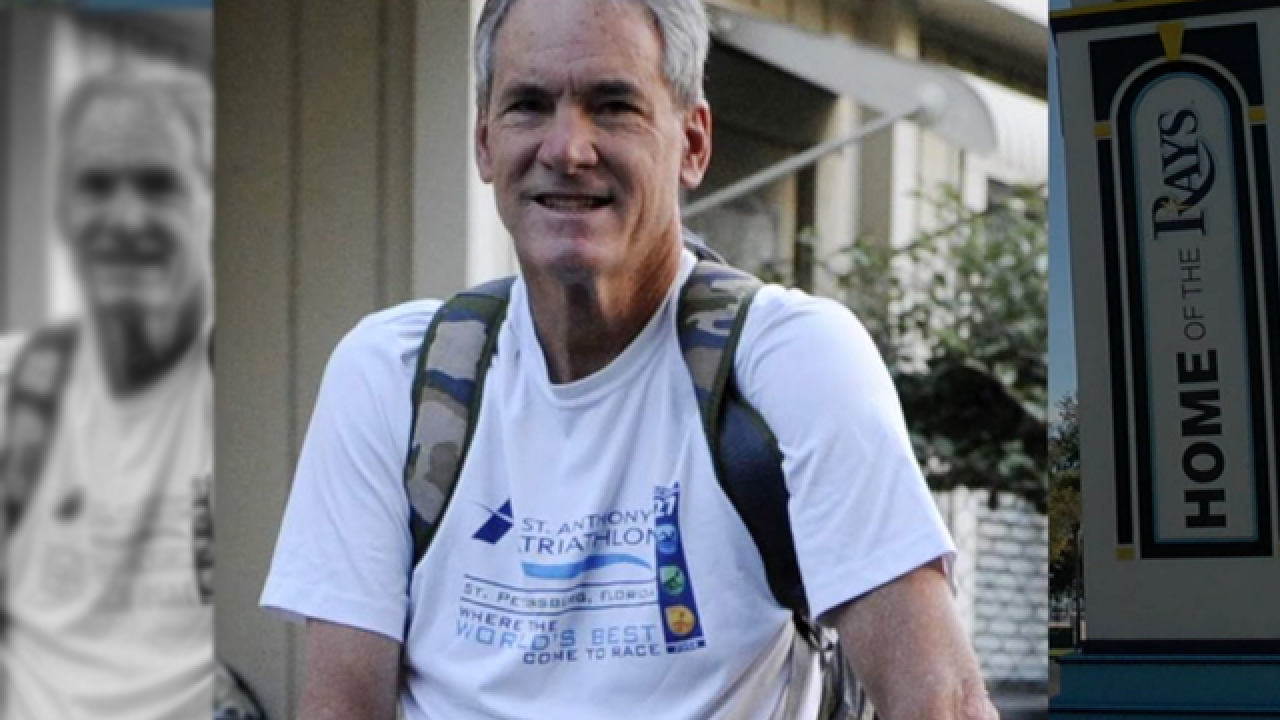 The St. Petersburg Police Department says they have closed a sexual battery case against the former team doctor for the Tampa Bay Rays, for a second time.

The case against Michael Reilly has been closed as of Tuesday, May 8 after documents show that the victim no longer wanted to press charges.

Dr. Reilly, who also spent time with the Tampa Bay Lightning and operated a private practice at St. Anthony's, denies all allegations of sexual abuse.

Reilly was let go from the organization shortly after the first investigation.