The crash was caused by pilot error 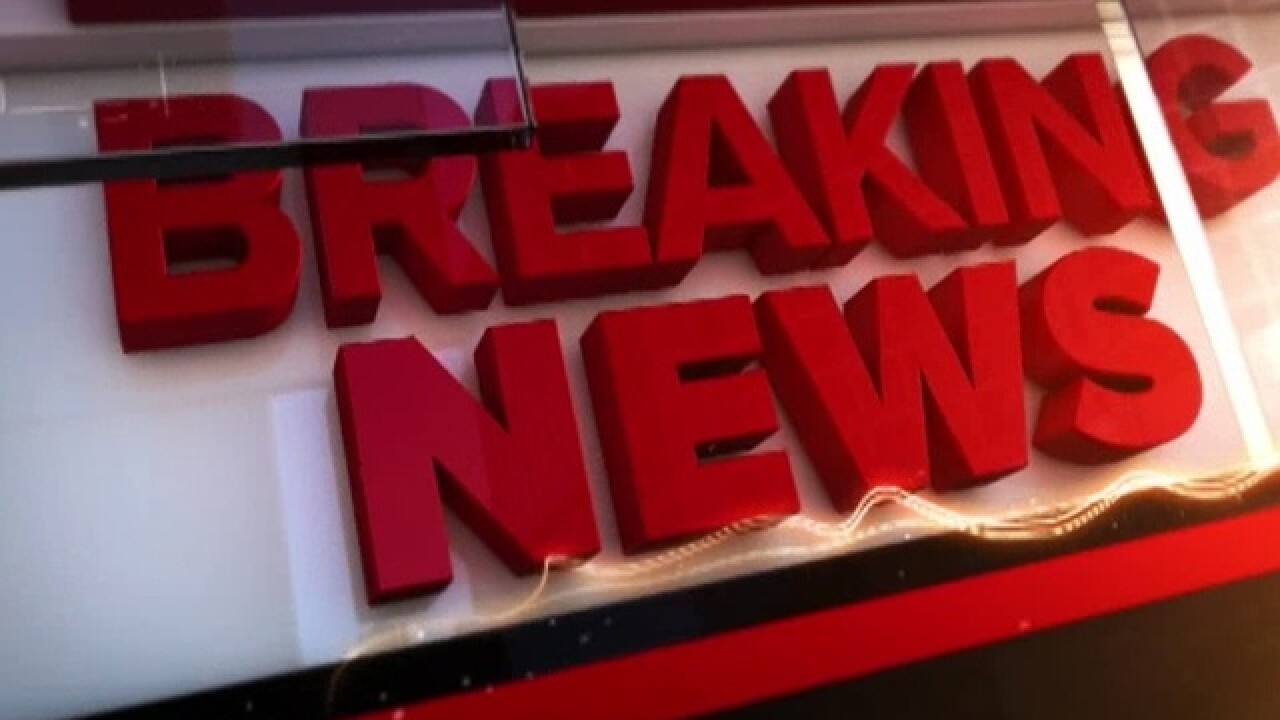 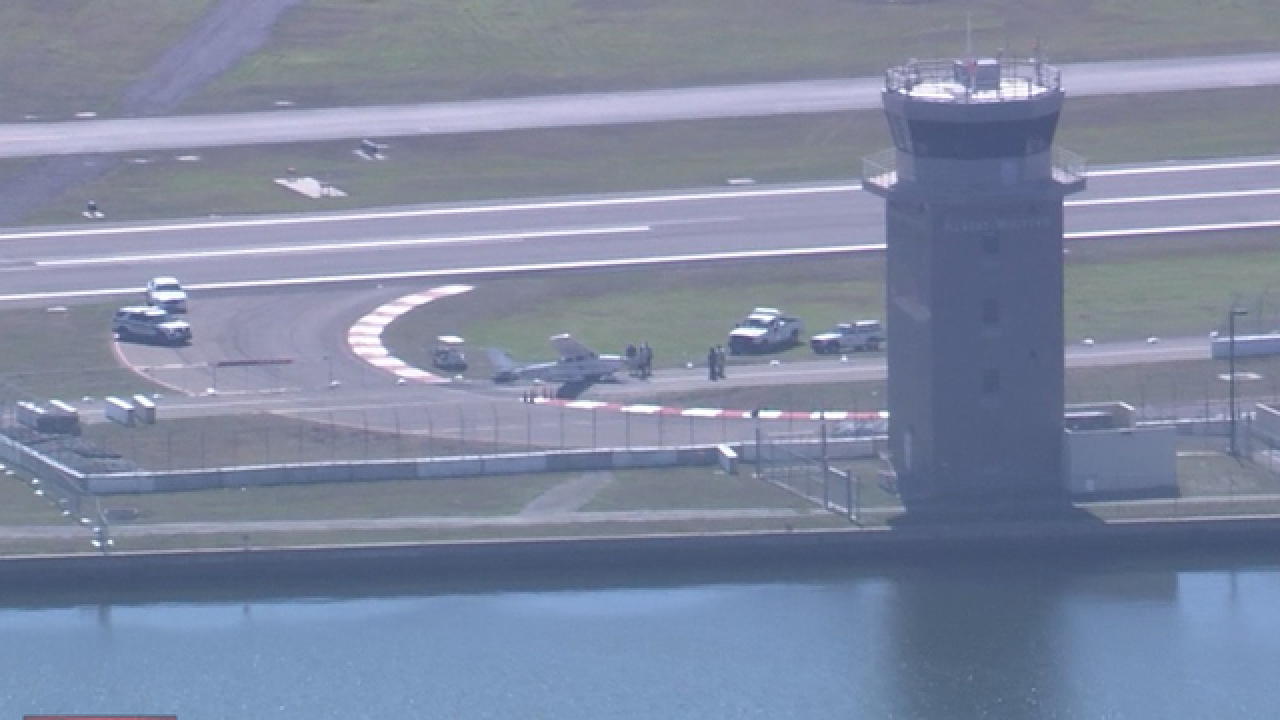 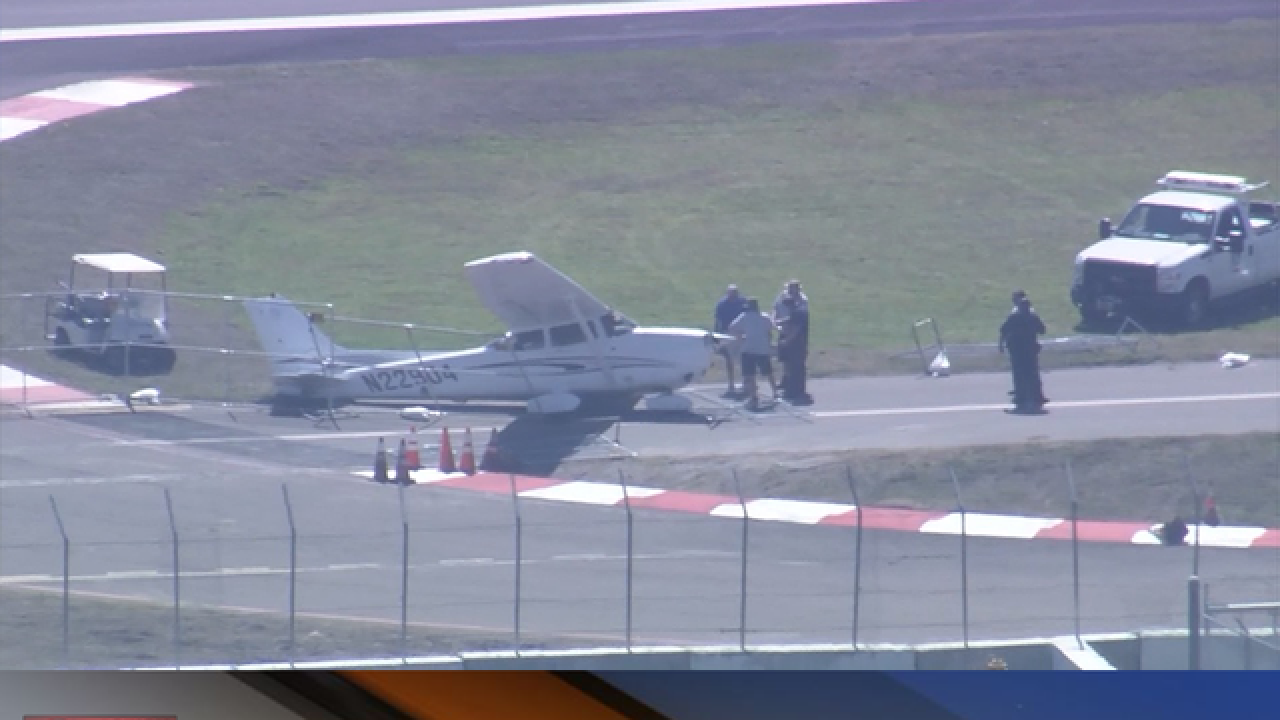 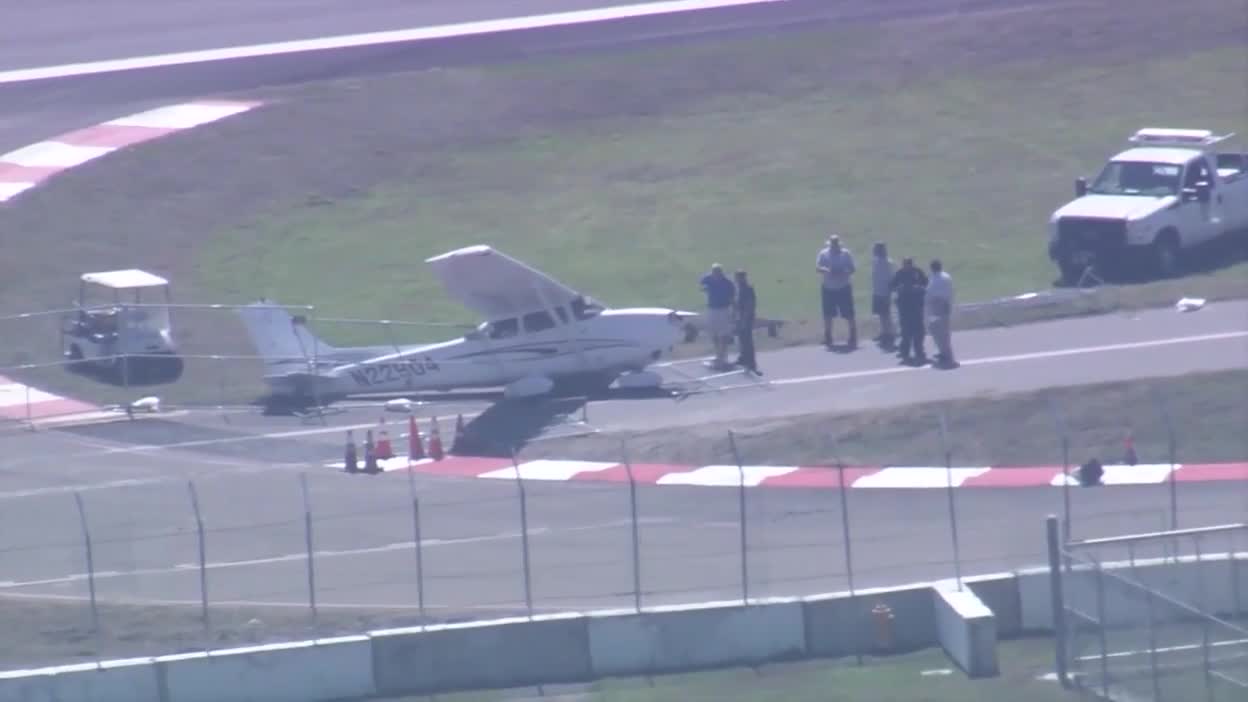 A small plane crashed in front of the airport tower at Albert Whitted Airport Wednesday morning.

The airport is located at 107 8th Avenue SE in St. Petersburg.

When the fire department arrived on scene they found a single engine Cessna that had crashed in front of the tower, primarily damaging the landing gear. Police say the pilot was a student that was practicing landings and takeoffs and while attempting to land, the plane crashed near the tower.

The male pilot was the only occupant on board the aircraft at the time of the crash. No injuries were reported.

Fire officials handled a minor fuel leak. The FAA was notified of the crash and will complete the investigation.