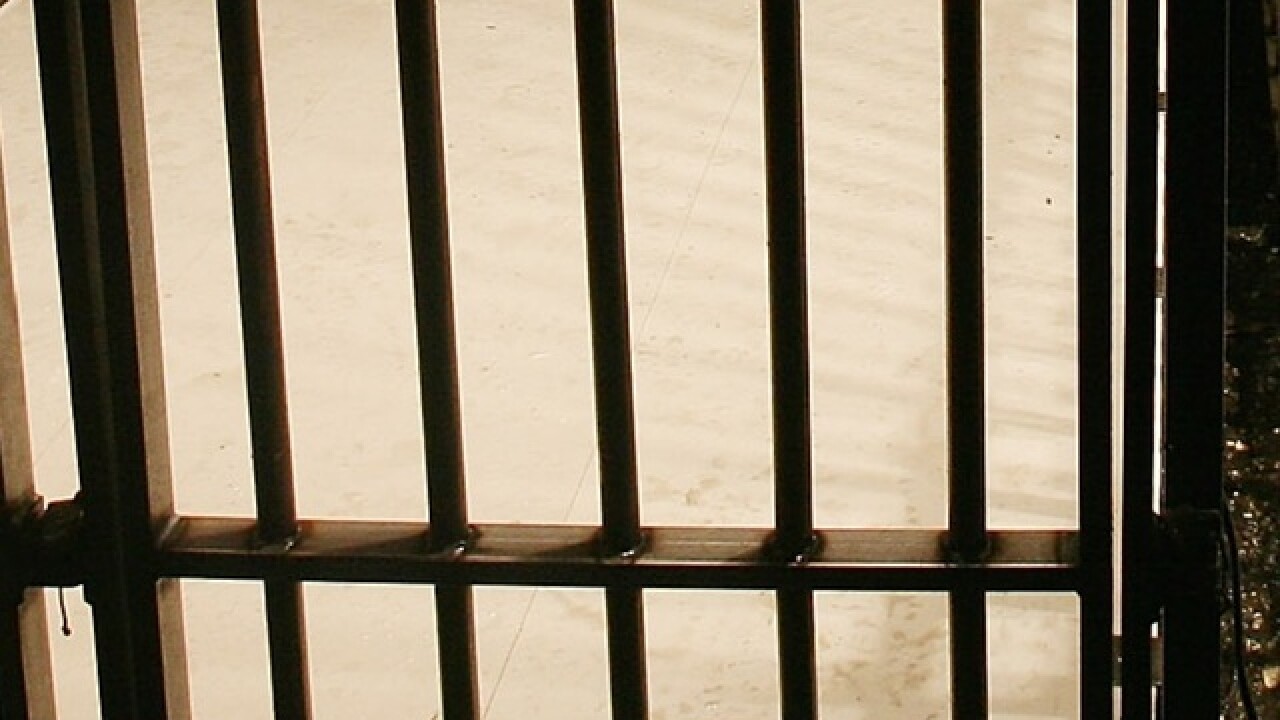 PINELLAS COUNTY, Fla. — A Pinellas detention deputy was fired after providing confidential information to an inmate worker about an impending cell search.

It happened at the Pinellas County Jail located at 14400 49th Street North, in Clearwater.

According to an investigation, on May 12, Deputy Michelle Parsons was working in a secure housing area of the jail when she admitted to having a conversation with an inmate disclosing confidential information to an inmate worker about an impending cell search.

She acknowledged she made a mistake and put the security of the jail and fellow deputies at risk as a direct result of her actions.

During the course of the Administrative Investigation, Parsons also admitted to the allegations of being less than candid with her chain of command.

The administrative review board determined Parsons violated the Sheriff's Office policy and she was terminated effective Friday.