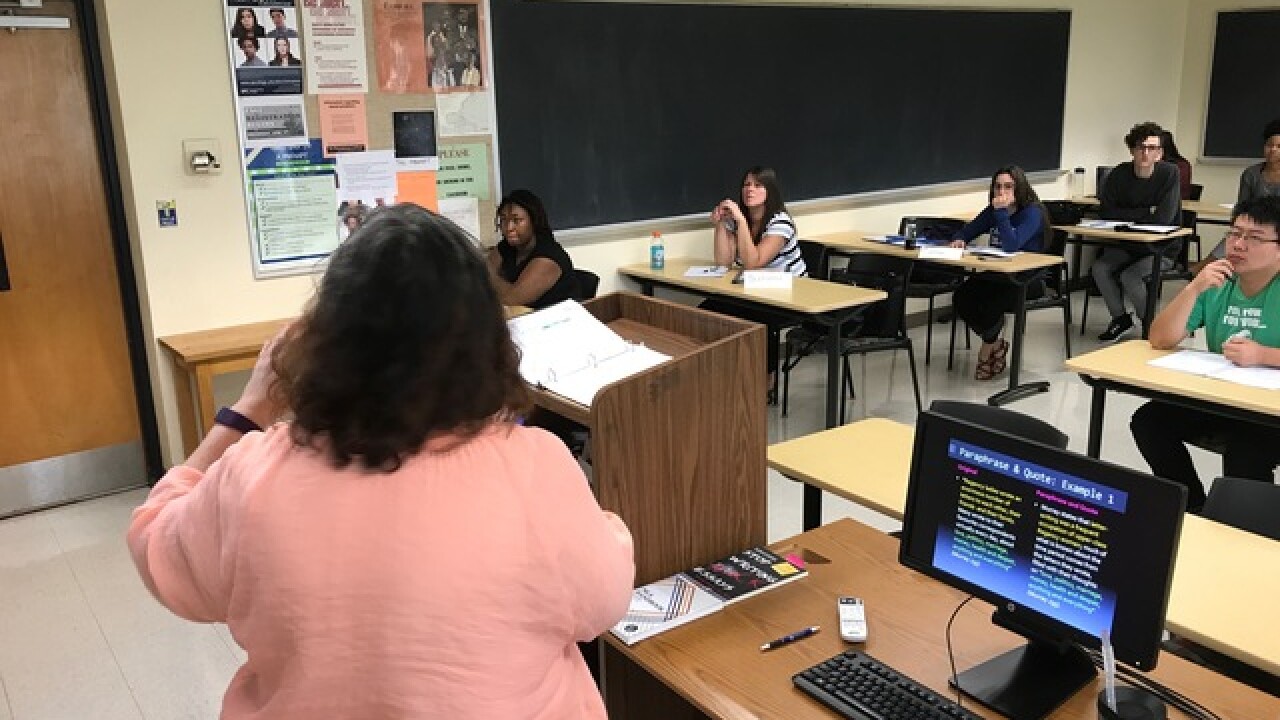 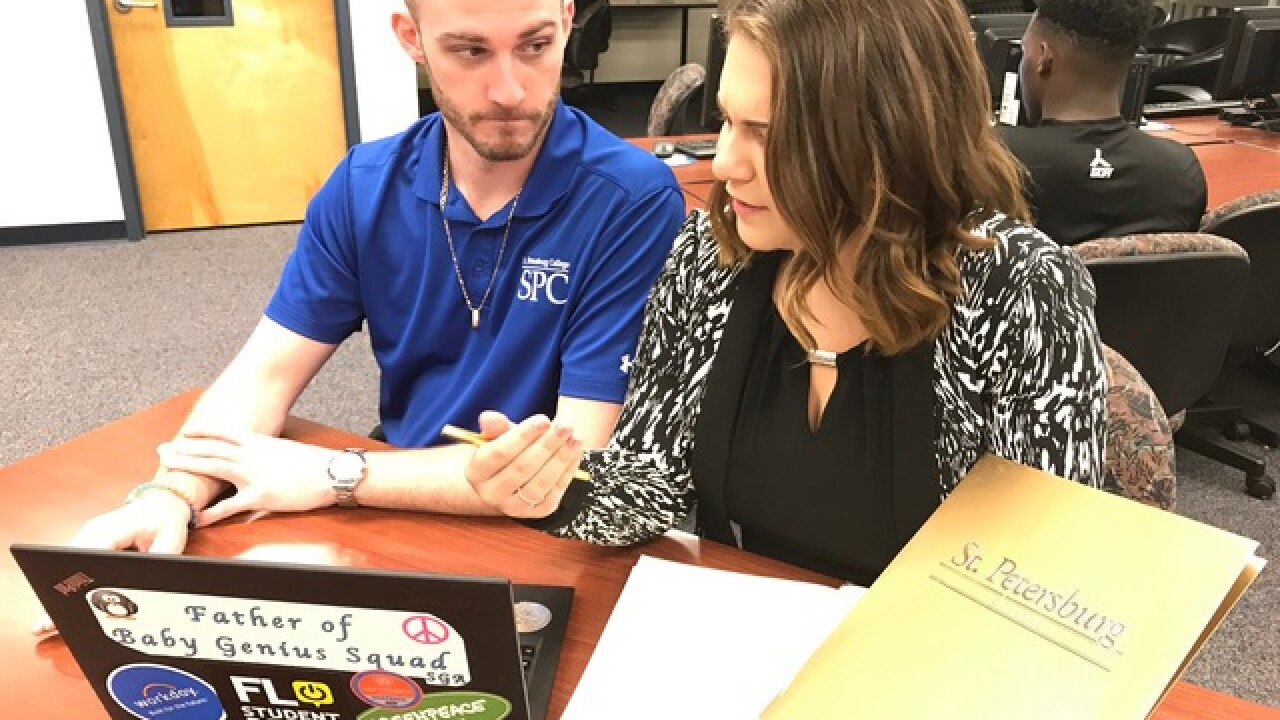 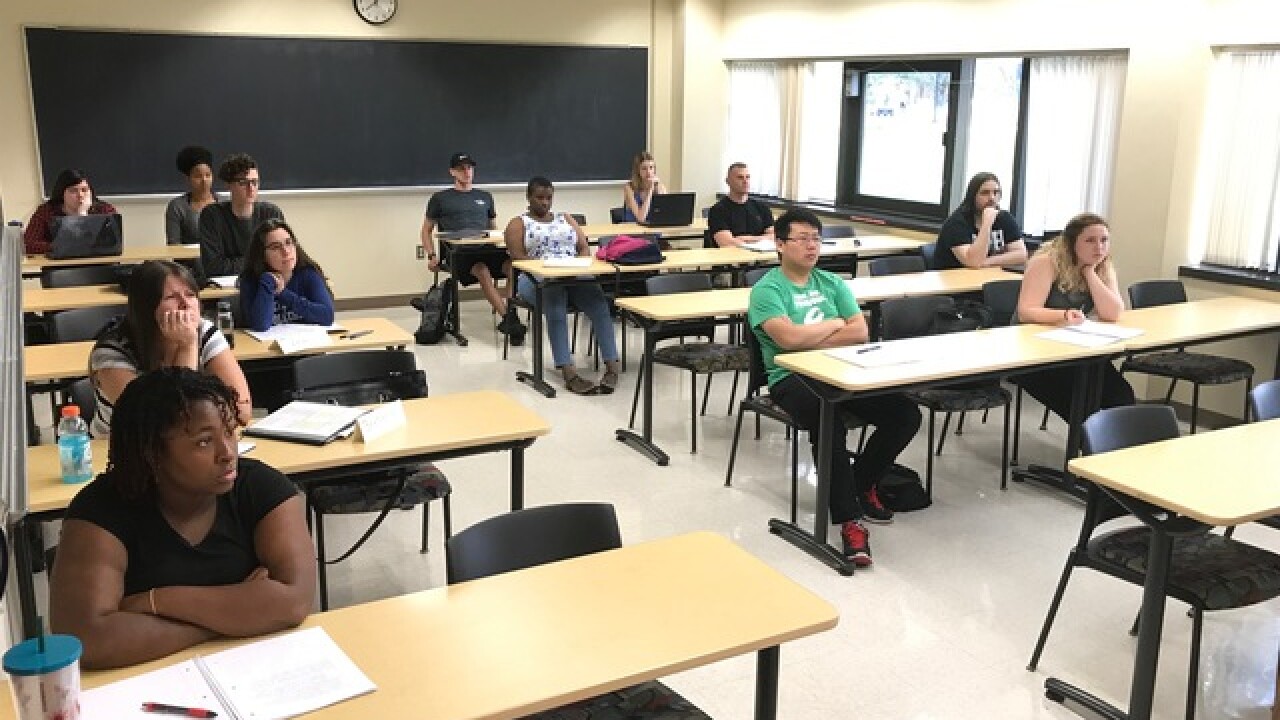 Community college leaders across Florida are blasting Governor Rick Scott with emails urging him to veto a budget which they say unfairly cuts funding from them, while boosting funding for state universities.

St. Petersburg College leaders are worried about the $30.2 million dollar reduction in funding for the Florida College System for 2017-18. The college, which has several campuses throughout Pinellas County, will lose approximately $1.8 million in funding if Governor Scott approves the budget.

While the Legislature is cutting $30.2 million from the state community colleges, state leaders are investing an additional $232 million into state universities. State leaders, including Senate President Joe Negron

That doesn’t sit well with Florida’s 28 state colleges who serve students who are most in need and argue they help local communities including Tampa Bay. “We are for increased university funding, but we can’t help but wonder why we’re seeing a decrease in funding at the same time,” explained SPC’s

number of courses they can offer. This could make it harder for their adult students, who often work full or part time, to fit classes into their busy schedules.

He also said it will impact support students receive

outside the classroom, including advising and tutoring for the students who need the most assistance. It will also mean cuts to programs that help community college students with job placement services.

“The negative impact on students ultimately hurts the community as a whole,” Law added. Ninety percent of community college graduates are employed or continuing their education within one year of graduating, he explained.

SPC and other state colleges are already facing reduced budgets due to declining enrollments, which they say makes this the worst possible time for the Legislature to reduce funding.

Gov. Scott has the power to veto the budget items affecting community colleges and send it back to the Legislature. Community college leaders across the state are begging the governor to reconsider.

Bill Galvano, a top Senate Republican who helped craft the 2017-18 higher education budget, said there’s a longer term plan to help the colleges, and the reduction in funding shouldn’t be seen as a hit to the state’s community college system.
Copyright 2017 Scripps Media, Inc. All rights reserved. This material may not be published, broadcast, rewritten, or redistributed.