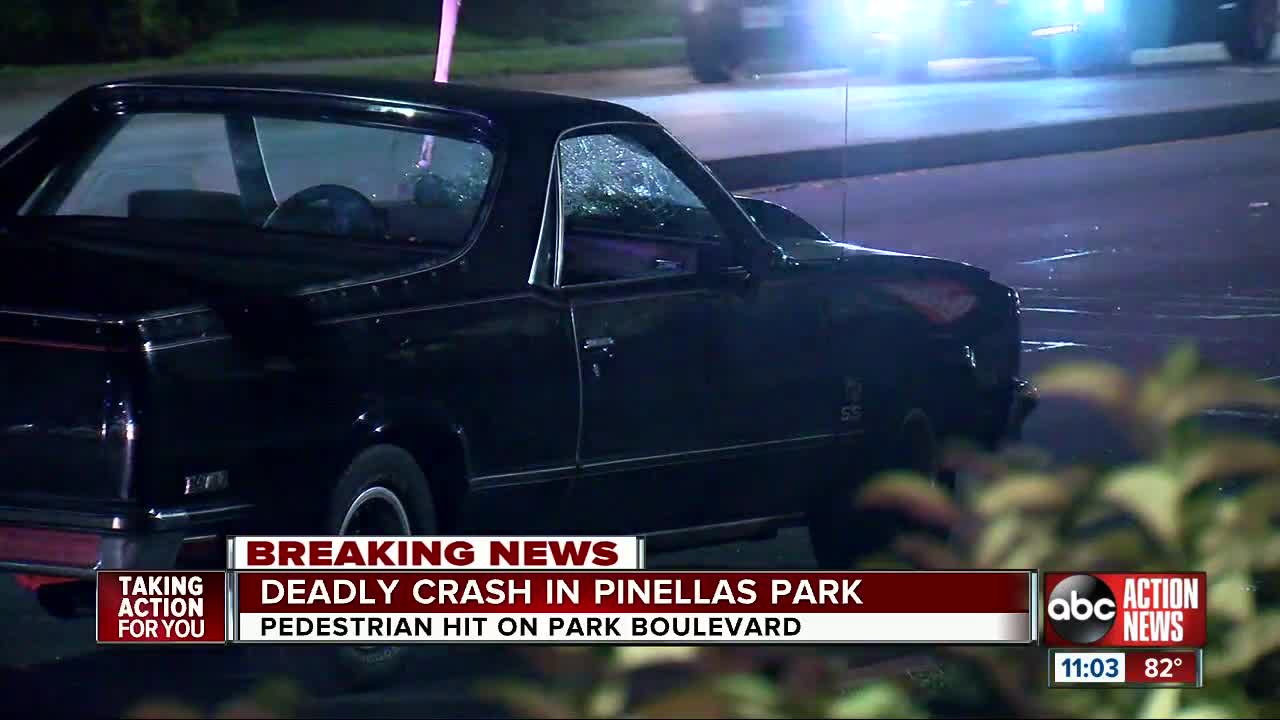 A man was killed on Monday night when he was struck by a vehicle in Pinellas Park, police say. 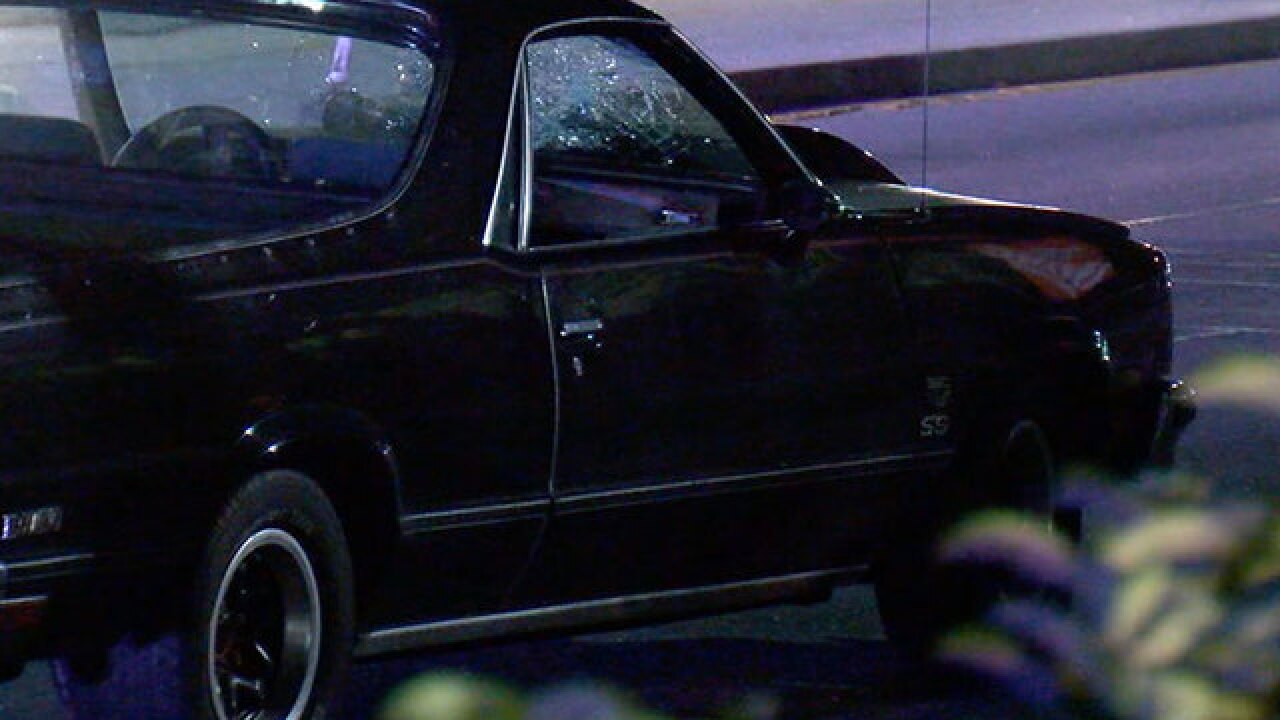 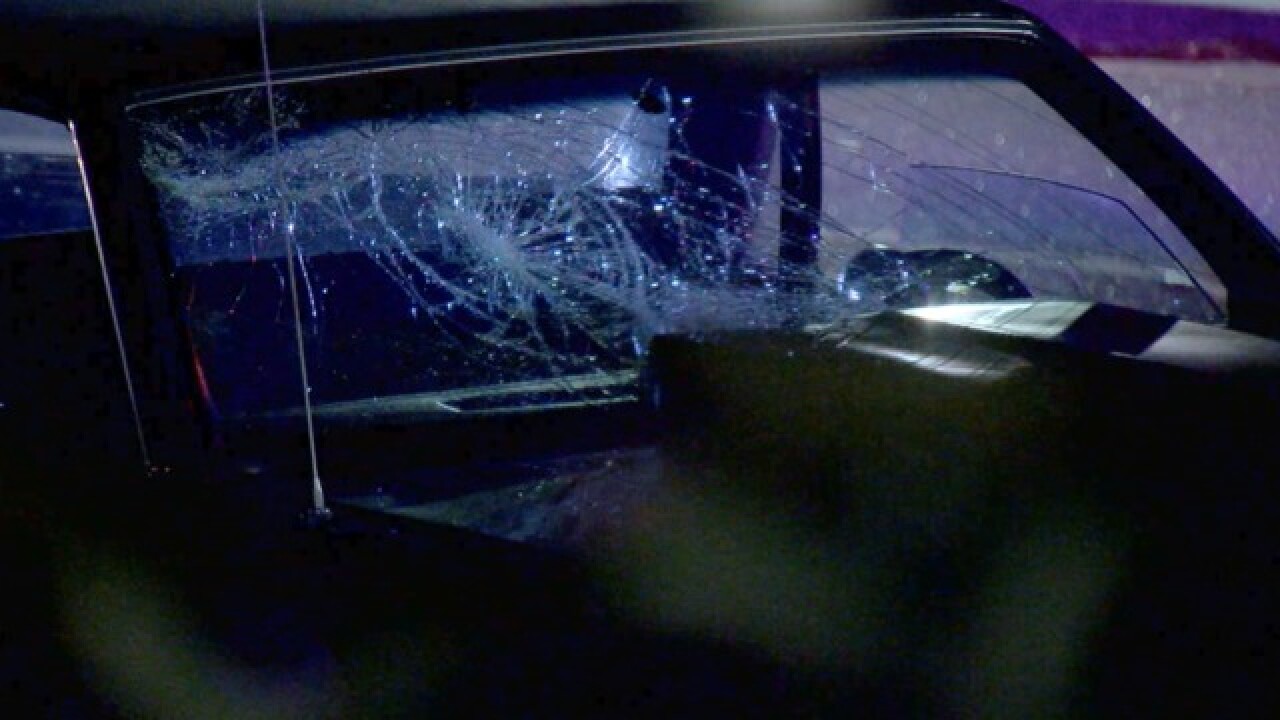 PINELLAS PARK, Fla. — A man was killed on Monday night when he was struck by a vehicle in Pinellas Park.

Pinellas Park Police said that an adult male pedestrian was struck in the eastbound lanes of Park Blvd in the 4300 block by a single vehicle around 9:14 p.m. The man was pronounced dead on scene.

Traffic Homicide Investigators were called out to investigate the crash. Police said, at this time, the crash does not appear to be criminal in nature. The driver of the vehicle remained on scene and is cooperating with investigators.

As police investigators worked to determine how the crash occurred all eastbound lanes of Park Blvd between 40th and 43rd Street were closed. They have since reopened.

The name of the deceased has not been released pending family notification.