Copyright 2018 Scripps Media, Inc. All rights reserved. This material may not be published, broadcast, rewritten, or redistributed.
Lynch, Michael

PINELLAS PARK, Fla. — Traffic homicide investigators are searching for the driver involved in a fatal hit-and-run on Tuesday night.

According to Pinellas Park Police, 56-year-old John Robert Glenn Instasi was riding his bike around 8:45 p.m. when a vehicle struck him in the 12100 block of 66th Street North.

The vehicle is described as being an older model tan or light colored SUV-type vehicle with possible front end damage. The vehicle may also have a dim right rear brake light. There is no driver description at this time.

Investigators have released a surveillance video image of a vehicle of interest in the case. 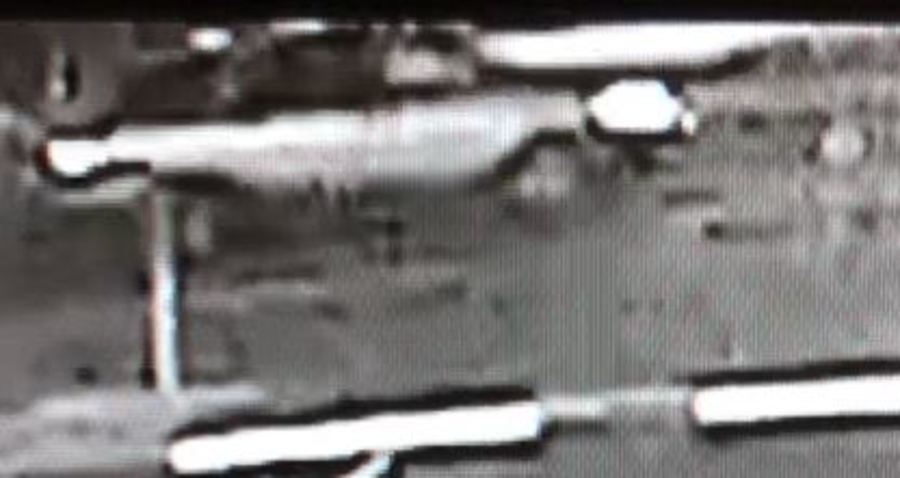 Anyone with information about this vehicle and the driver is asked to contact the Pinellas Park Police Department at 727-369-7864.