Two Good Samaritans are being applauded for their efforts to save a 63-year-old man from nearly drowning on North Redington Beach on Thursday.

NORTH REDINGTON BEACH, Fla. -- Two Good Samaritans are being applauded for their efforts to save a 63-year-old man from nearly drowning on North Redington Beach on Thursday.

The Pinellas County Sheriff’s Office says 66-year-old Leticia Godinez, who is an off-duty registered nurse at Shriners Hospital for Children in Tampa, and her nephew 34-year-old Christopher Minamyer both helped pulled the victim, 63-year-old Dan Mikos, to shore to give him CPR and back blows. 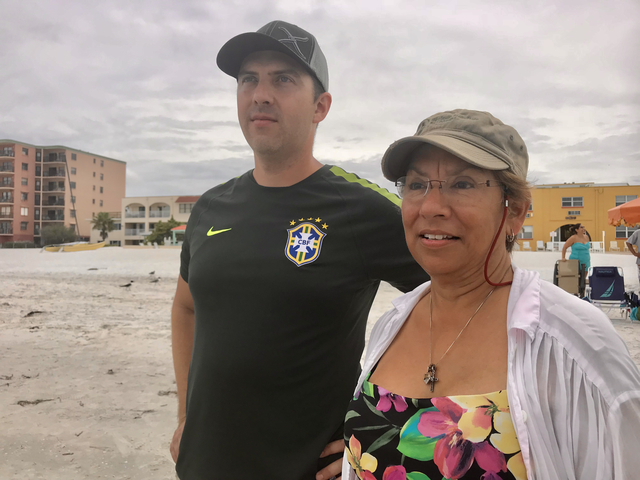 Pinellas County Deputy Dustin Hansen, 32, also helped to rescue the man. The rescue happened just before 2 p.m. on Thursday, July 5 along the beach behind 17250 Gulf Boulevard.

Deputy Hansen noticed Godinez and Minamyer dragging the unresponsive man from the water towards the beach. He immediately jumped in to help. Together, the three opened up Mikos' airway and did CPR and back blows while calling paramedics. Eventually, Mikos became responsive and started coughing and choking up the seawater. 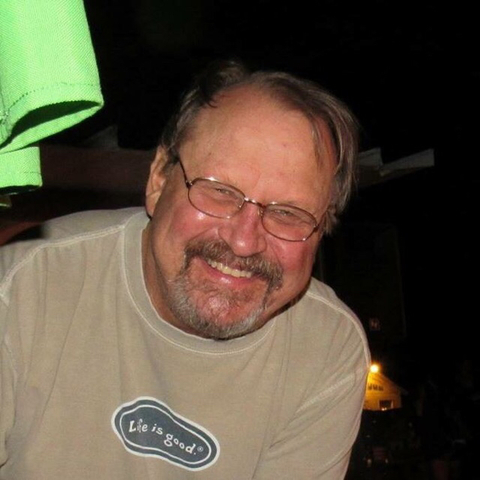 Mikos was taken to Largo Medical Center with life-threatening injuries. His daughter, Leandra Osborne, tells ABC Action News he is doing much better and is conscious, no longer relying on a breathing tube and is communicating with family members.

Witnesses told deputies that Mikos was by himself on the beach when he walked about 25 feet out into the water and disappeared. A concerned citizen noticed that Mikos had not resurfaced and started yelling for help.

Deputy Hansen teared up Friday speaking about the incredible rescue. “It's unbelievable," he said while trying to hold back tears, “I did not see this outcome coming. So yes, it makes me very happy."

“I think God was looking out for him," Minamyer added.