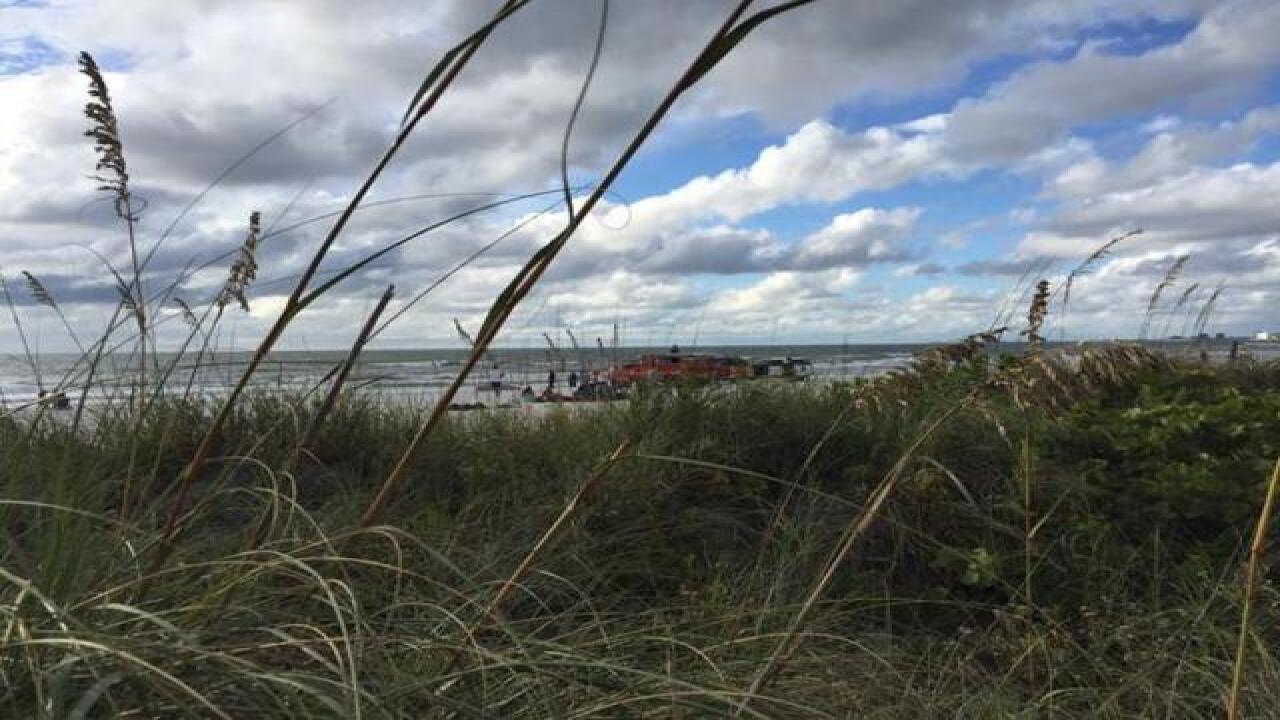 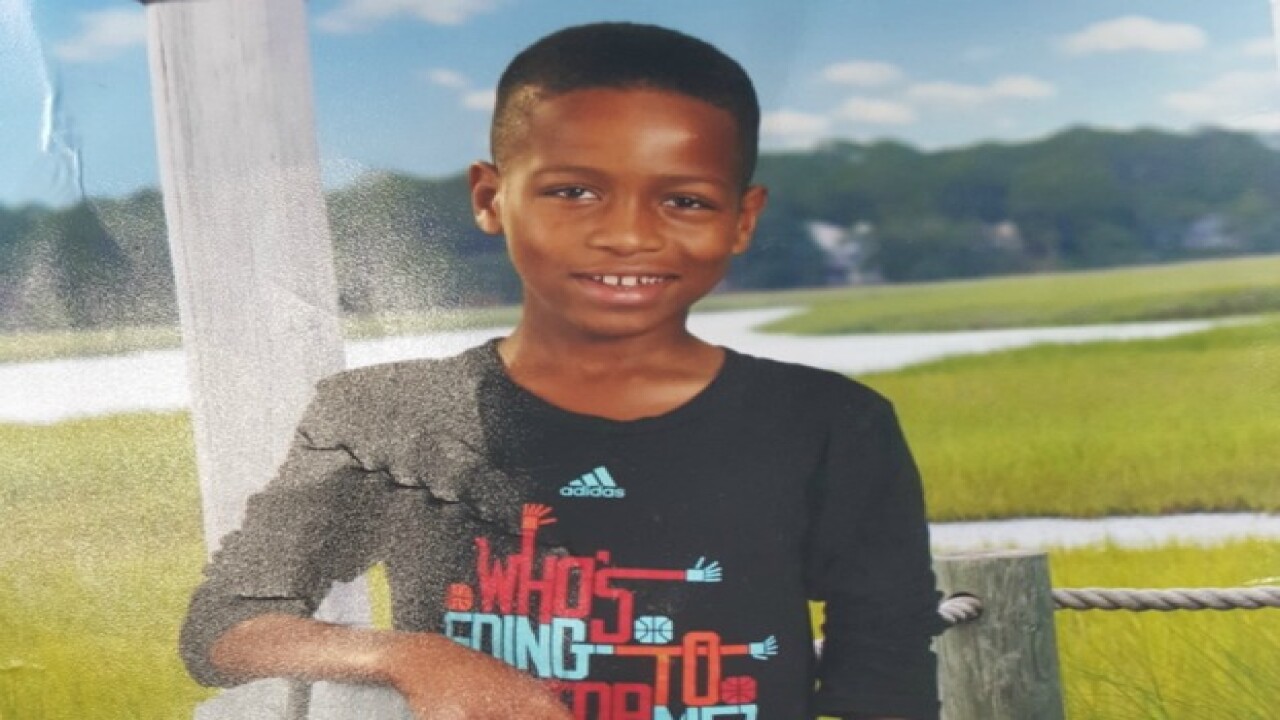 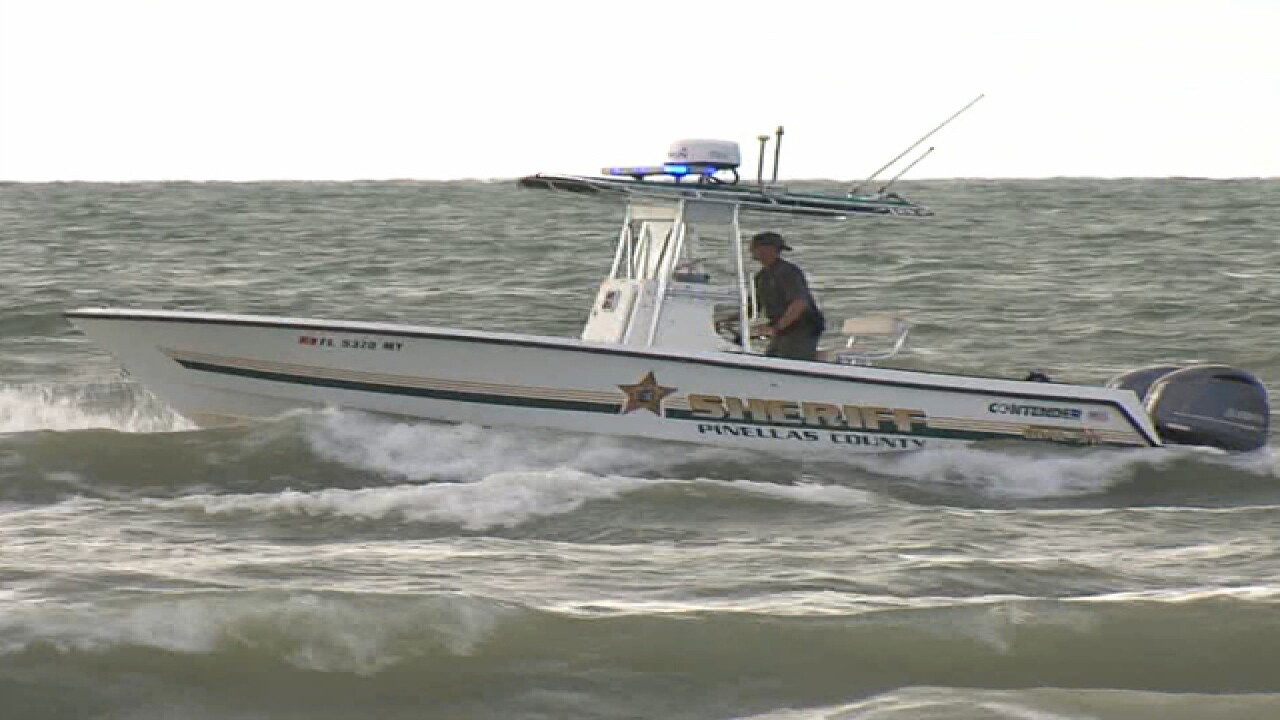 Pinellas detectives now believe that a missing 9 year-old drowned Saturday at St. Pete Beach.  said that the search for Cameron has changed from a search and rescue mission to a recovery operation. The effort will continue through Monday morning.
Cameron Bullard went missing Saturday afternoon, leading to a search involving Pinellas Marine units, the U.S. Coast Guard and Florida Fish and Wildlife.
Detectives say that on October 3, 2015, Cameron was on St. Petersburg Beach playing in ankle deep water with his brother and several other young family members when they were all struck by a large wave. Cameron was pulled underwater and was last seen by an independent witness, drifting out to deeper water before going underwater, officials said.
The witness attempted to rescue the child but Cameron never resurfaced and was nowhere to be found. Detectives say that Cameron was not a good swimmer and believe that rough seas, strong currents, and poor weather conditions all played factors in Cameron's disappearance.
Detectives say that Cameron's uncle, Glenn Robinson and Wrojay Russel were both monitoring the group of children at the time of Cameron's disappearance.
Detectives concluded that there was no evidence to indicate that there was a lack of supervision or neglect on their part. Sheriff Gualtieri considered this to be a "very unfortunate incident".
One man was on the beach windsurfing when Bullard went missing.
"So I went out and started looking and did some runs back and forth, and saw all the fire trucks come," said Michael Thiel, a former coast guard member. "And I continued looking until they said hey, you really don't need to be in the water and I might get in the way."
Water conditions proved tough for search crews.
"You can see the challenging conditions that we're dealing with today, the high surf and the southbound current," Gross said.
Due to the lack of light and choppy, dangerous water conditions, search crews had to pull back some of their resources Saturday night into Sunday morning. Throughout Saturday night, they searched by land and air, using a search and rescue chopper, but also ATVs and four-wheel drive vehicles.
Recovery efforts will continue throughout the day and into the night.
Cameron was a fourth grade student at Gulf Beaches Elementary School in St. Petersburg Beach. Pinellas County School Officials were notified and grief counselors will be available at the school Monday morning to provide support as needed.
Scripps Only Content 2015