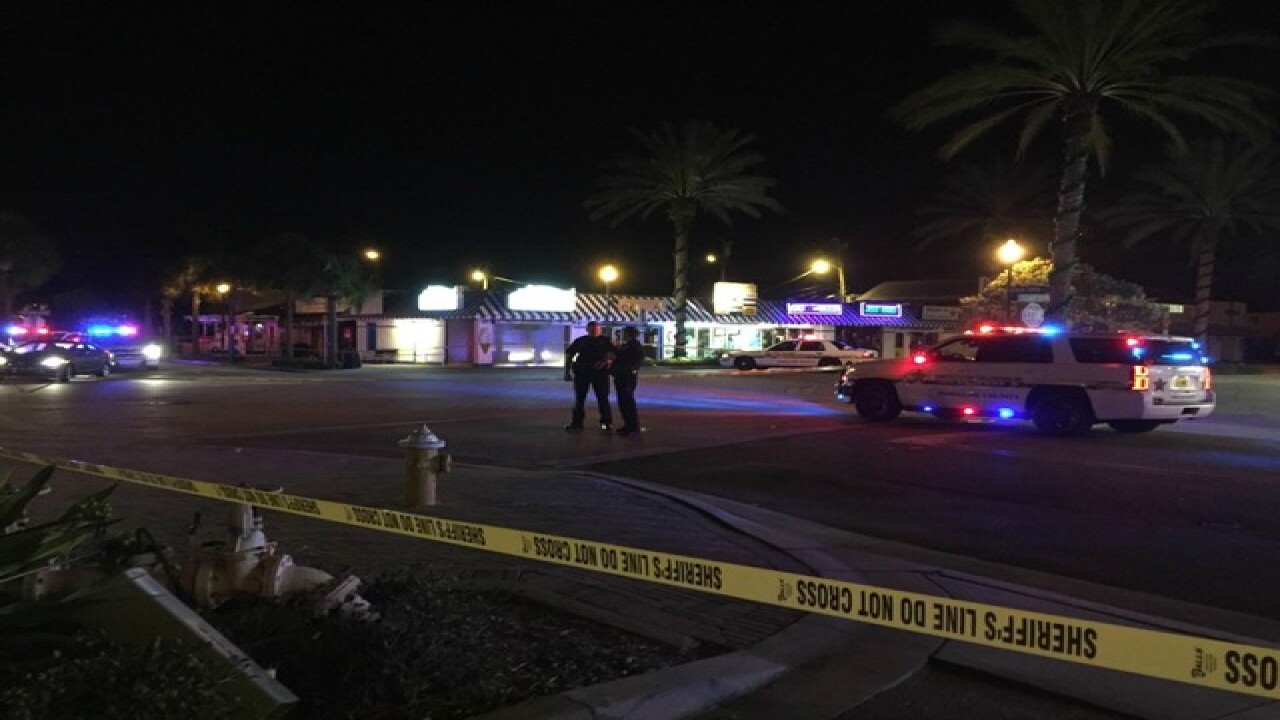 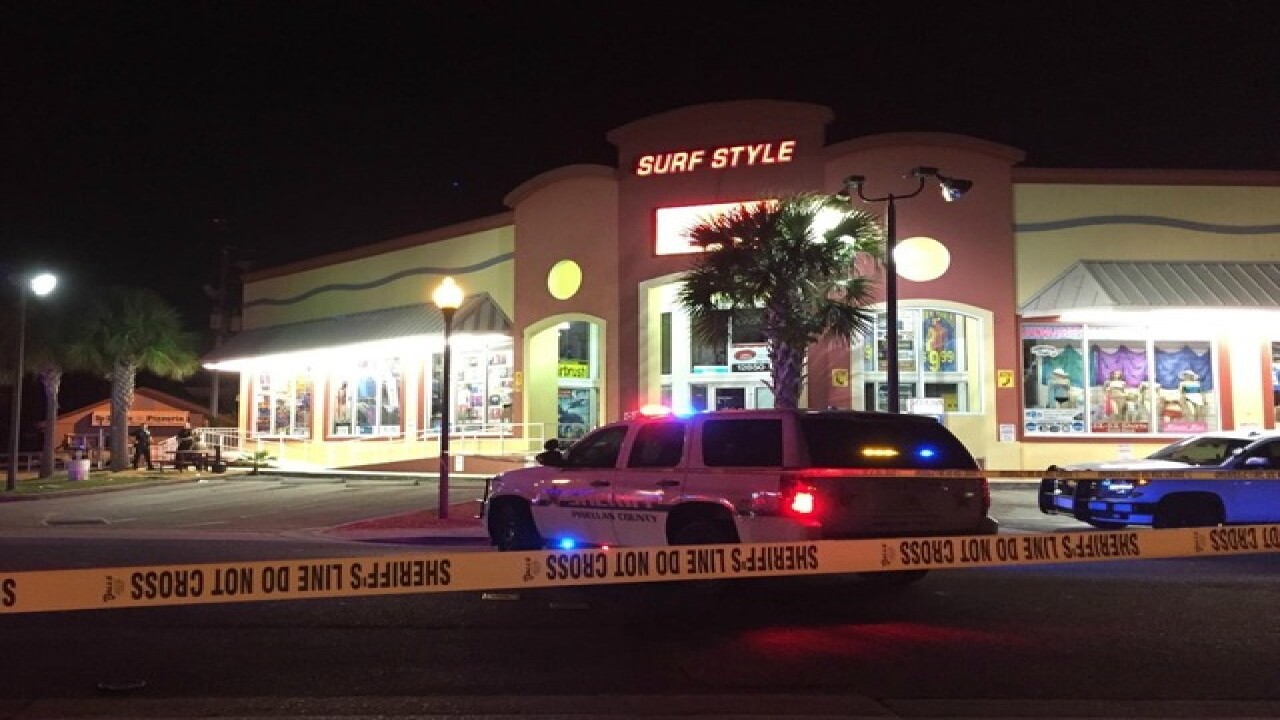 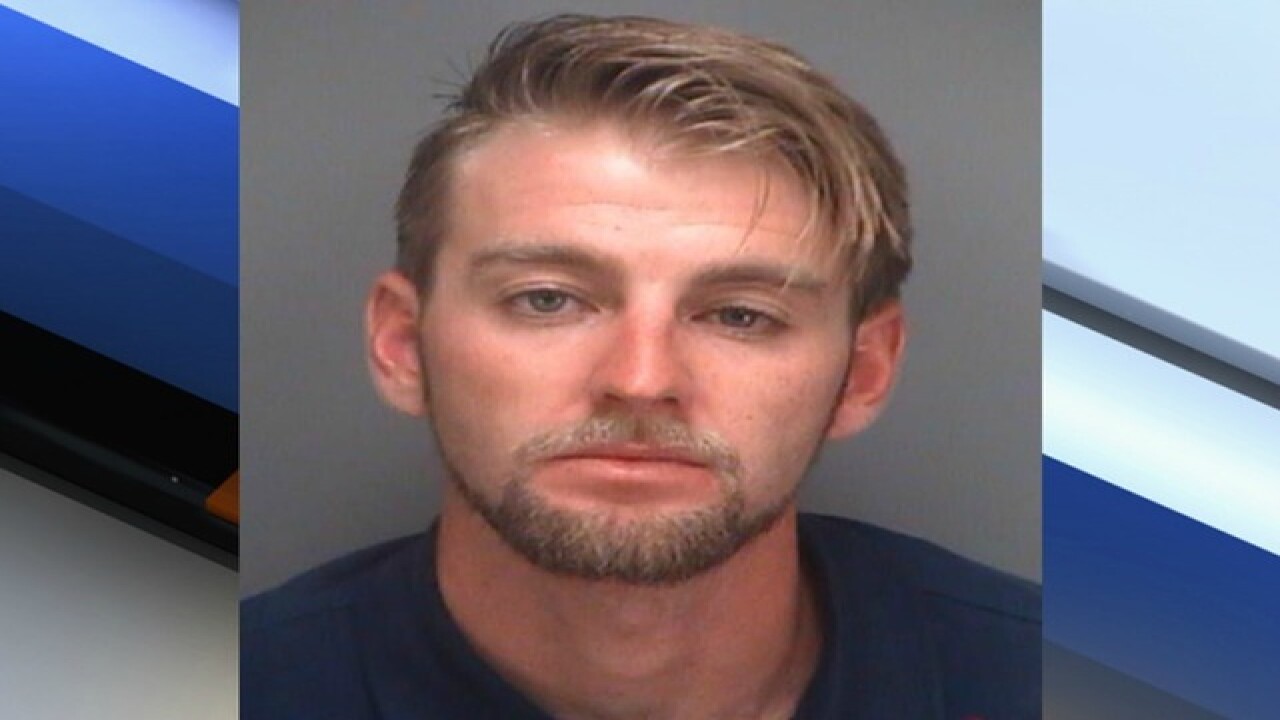 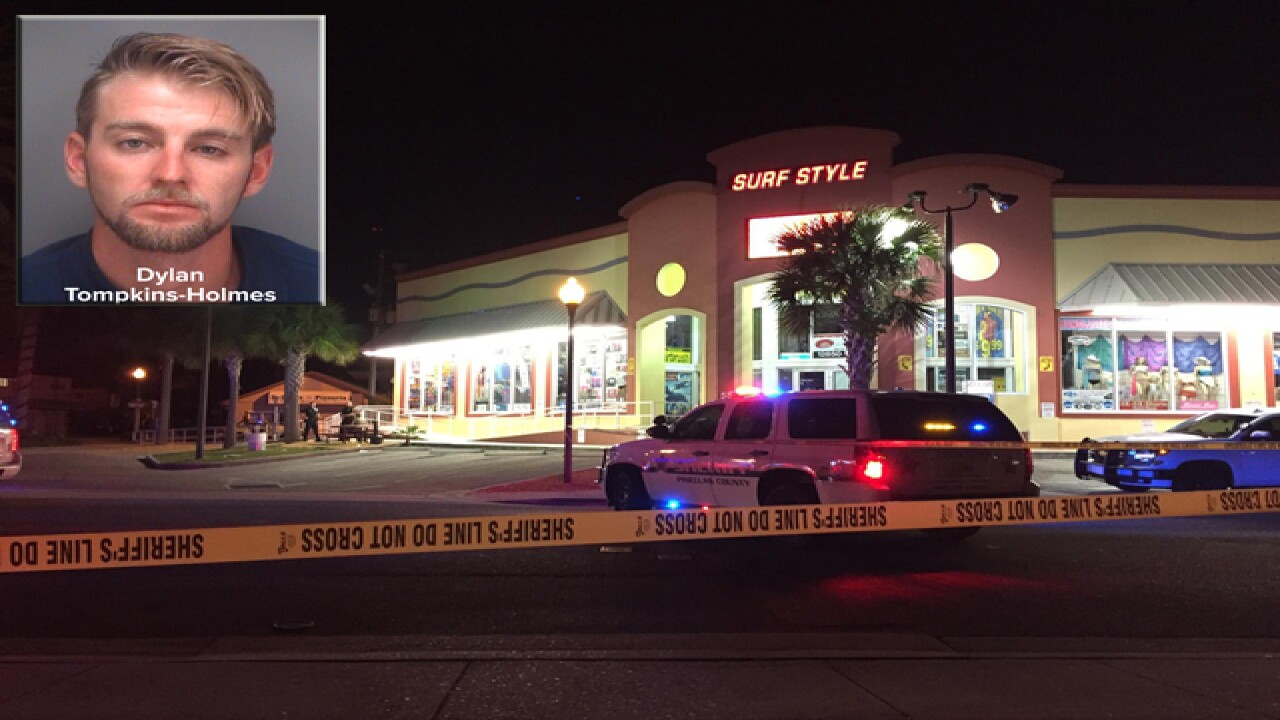 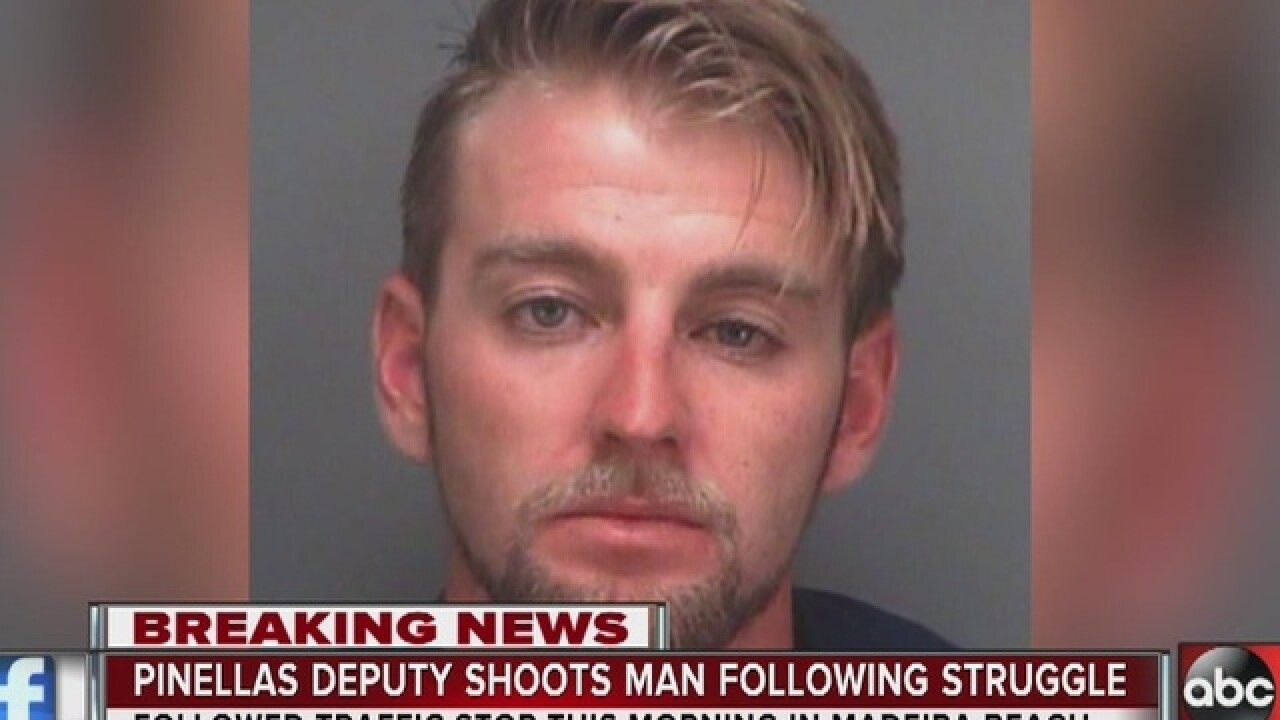 A deputy shot a man Wednesday morning after he tried to grab the deputy's gun, according to the Pinellas County Sheriff's Office.

It started around 3:00 a.m. with a traffic stop near 129th Avenue West at Village Boulevard in John's Pass Village.

During the traffic stop, deputy Timothy Virden suspected the female driver of DUI, and began to investigate.

Deputy Virden arrested Tompkins-Holmes, handcuffed him, and placed him in the back of the patrol vehicle, a Chevy Tahoe.

Inside the vehicle, the man's pants fell down, and he fell to the floor. Tompkins-Holmes was loudly complaining and asked for help. Deputy Virden help him out of the SUV to pull up his pants, and Tompkins-Holmes -- still handcuffed -- grabbed for the deputy's gun.

After a short struggle, Deputy Virden got control of the gun and shot Tompkins-Holmes twice. One shot hit the man in the wrist and thigh. Another shot struck him in the abdomen.

He was taken to Bayfront Medical Center, and is expected to survive.

No deputies were injured in the incident.

This story is developing, and reporter Adam Winer is on the scene gathering more information. Follow him on Twitter at @AdamZWiner. Refresh your browser for the latest.

EDITOR'S NOTE: ABC Action News was there in 2003 when Virden, then an officer with the St. Petersburg Police Department, was shot in the line of duty.  Here's that story: