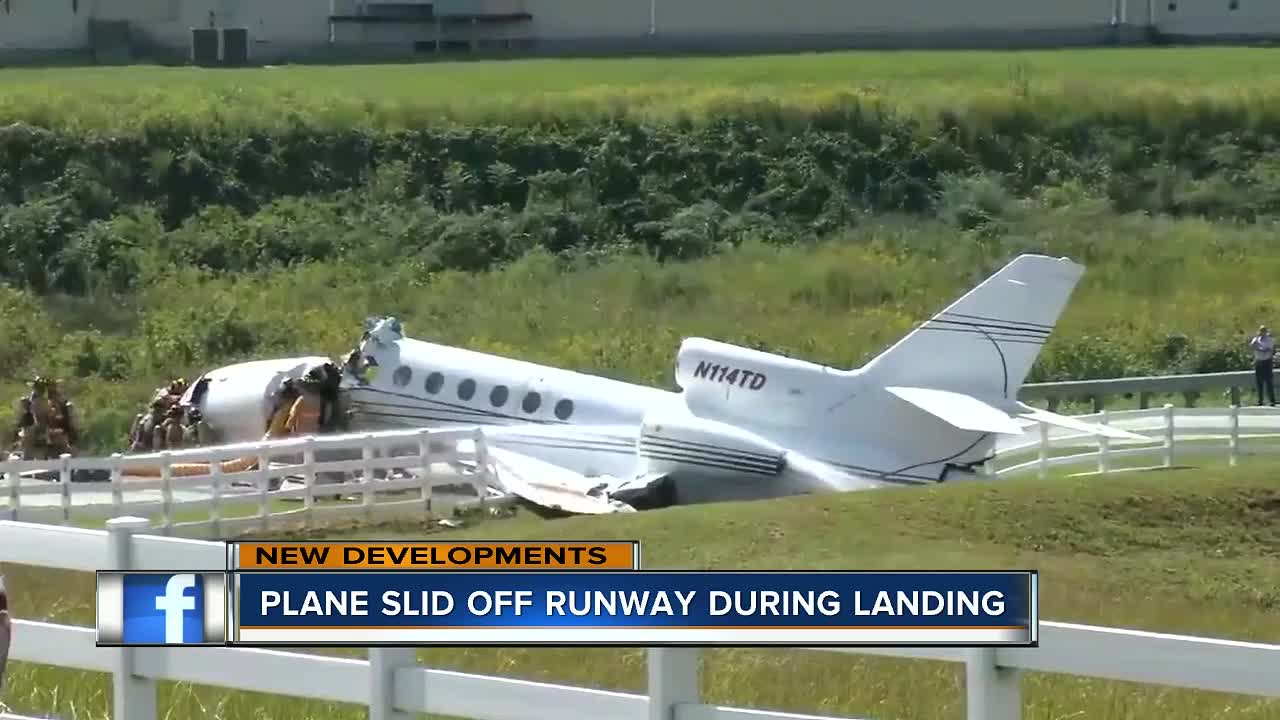 An Indian Rocks Beach man is one of two people who were killed in a plane crash in Greenville, South Carolina. 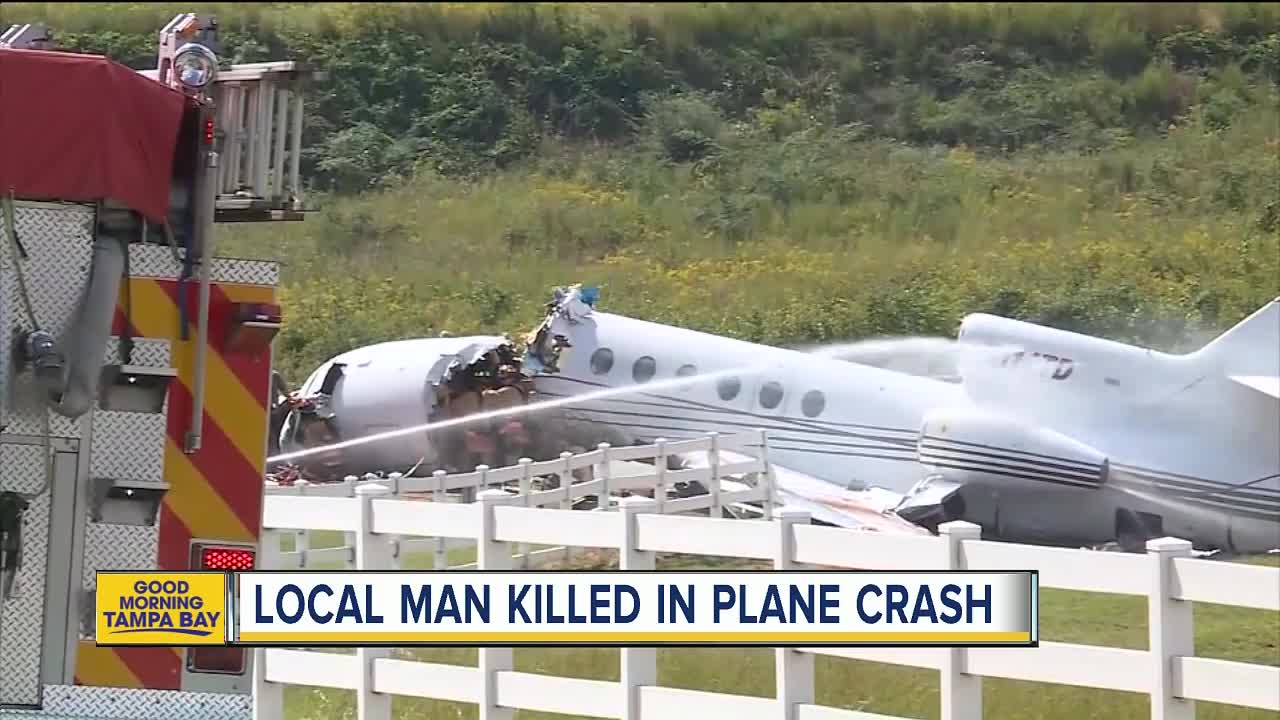 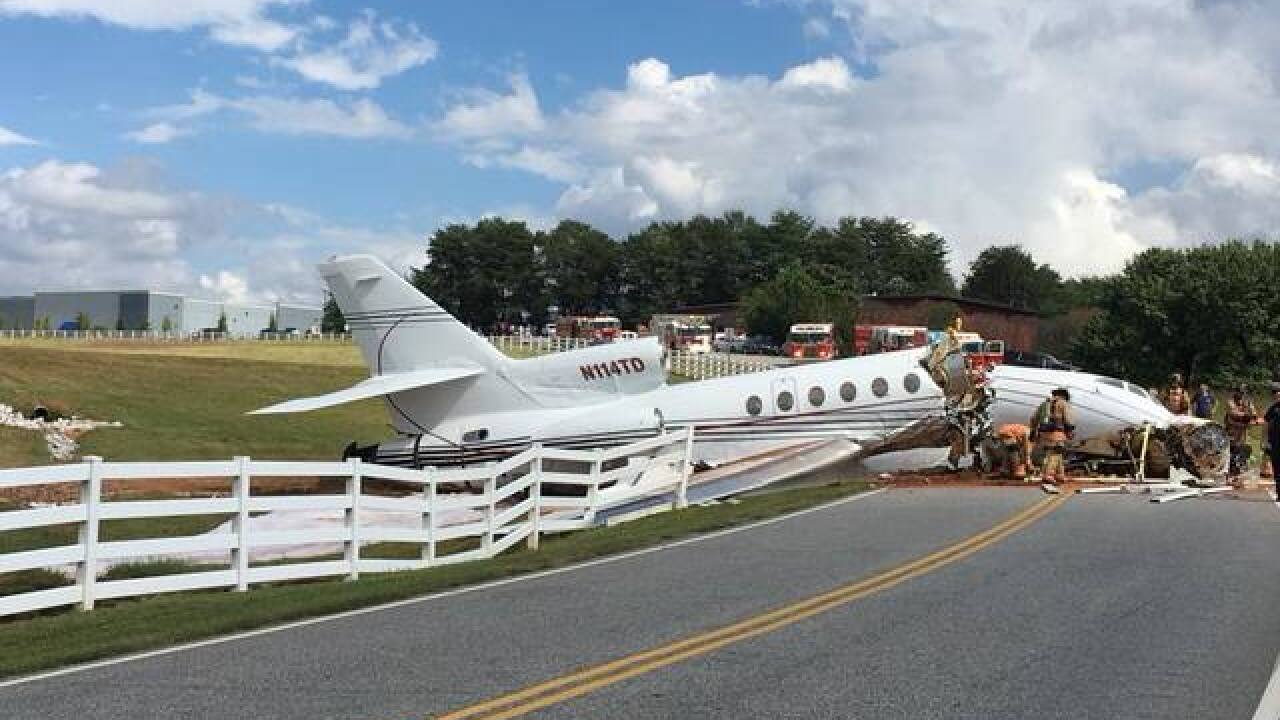 GREENVILLE, S.C. — Authorities say the two pilots killed when their mid-sized jet ran off a runway and split in two at a South Carolina airport were seasoned pilots on

National Transportation Safety Board investigator Dan Boggs said the Dassault Falcon that crashed Thursday at the Downtown Greenville Airport had a voice recorder, but he will need to examine the wreckage for a data recorder.

The 10-passenger jet broke in two after overshooting the runway. Authorities say two people on the plane were injured and are in serious condition.

Boggs said at a news conference the plane took off from Tampa, Florida, and the weather was clear.

"We all saw it land, and for some reason, it did not stop," Frasher said.

Frasher said the crash, involving a Dassault Falcon 50 model, is the worst in at least 20 years at the airport.

The FAA was on site as well as the NTSB to investigate.