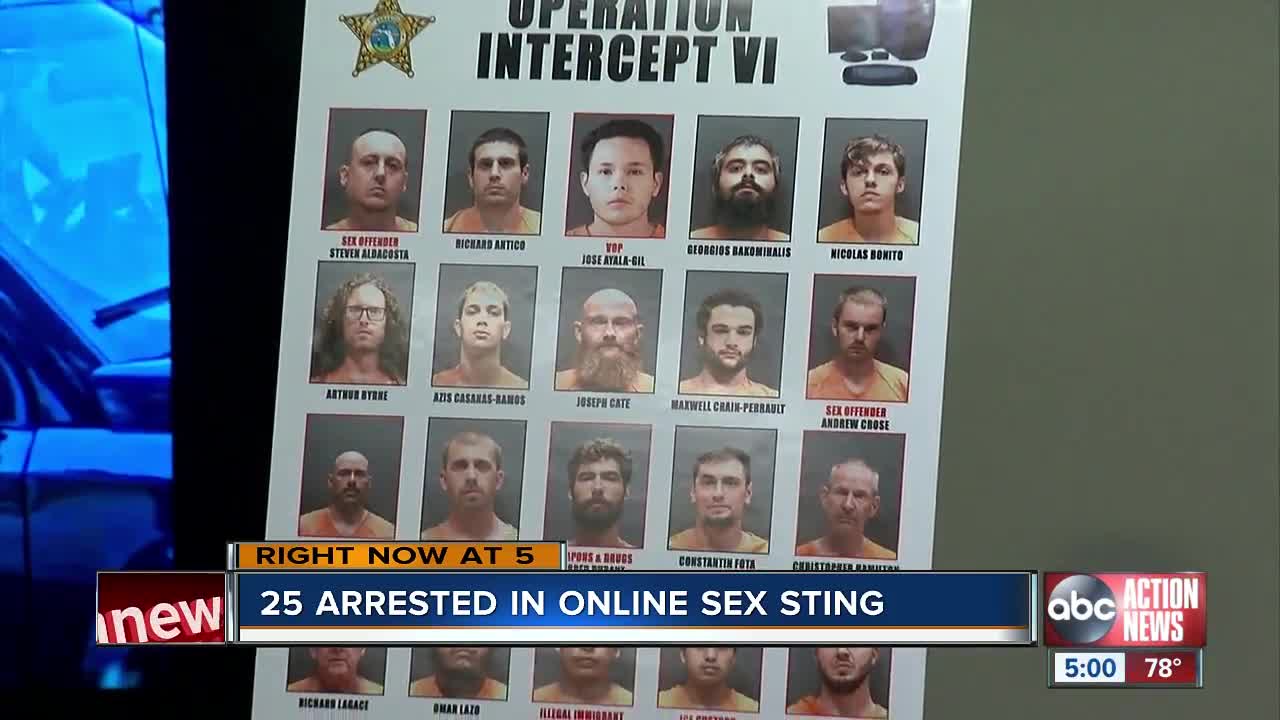 A U.S. Navy Chief was arrested after allegedly traveling to Sarasota to meet a minor for sex. 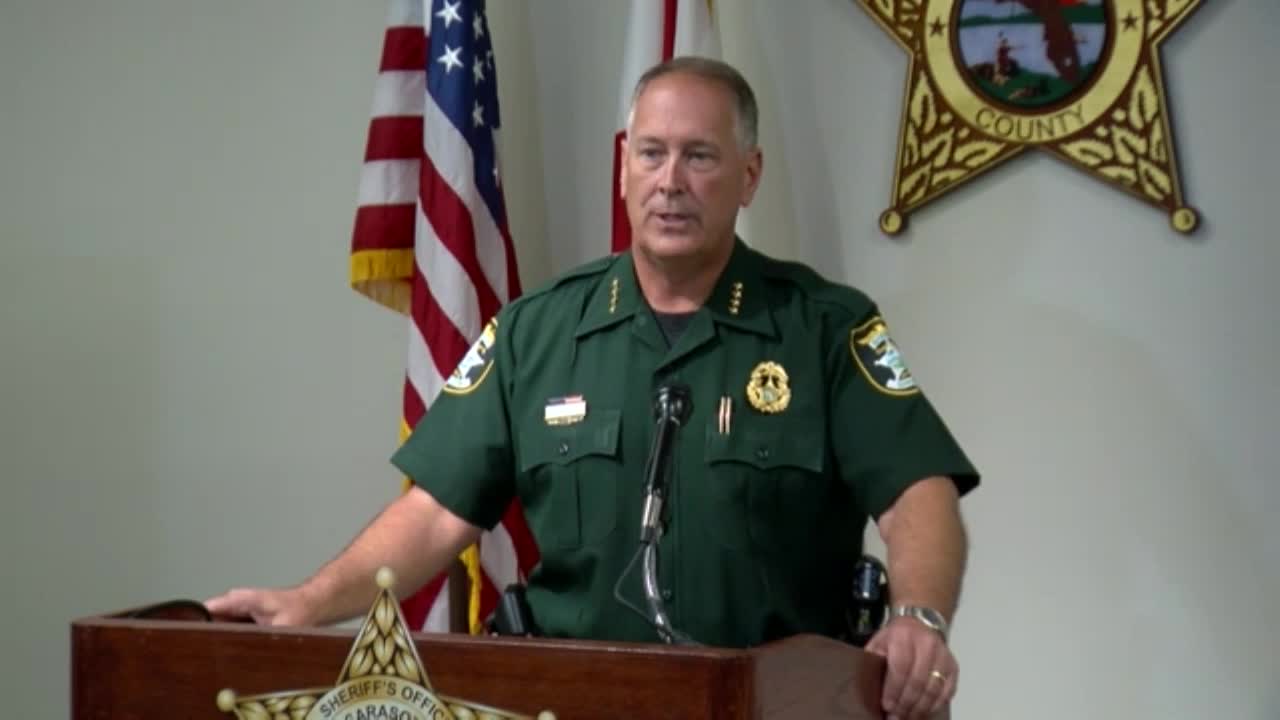 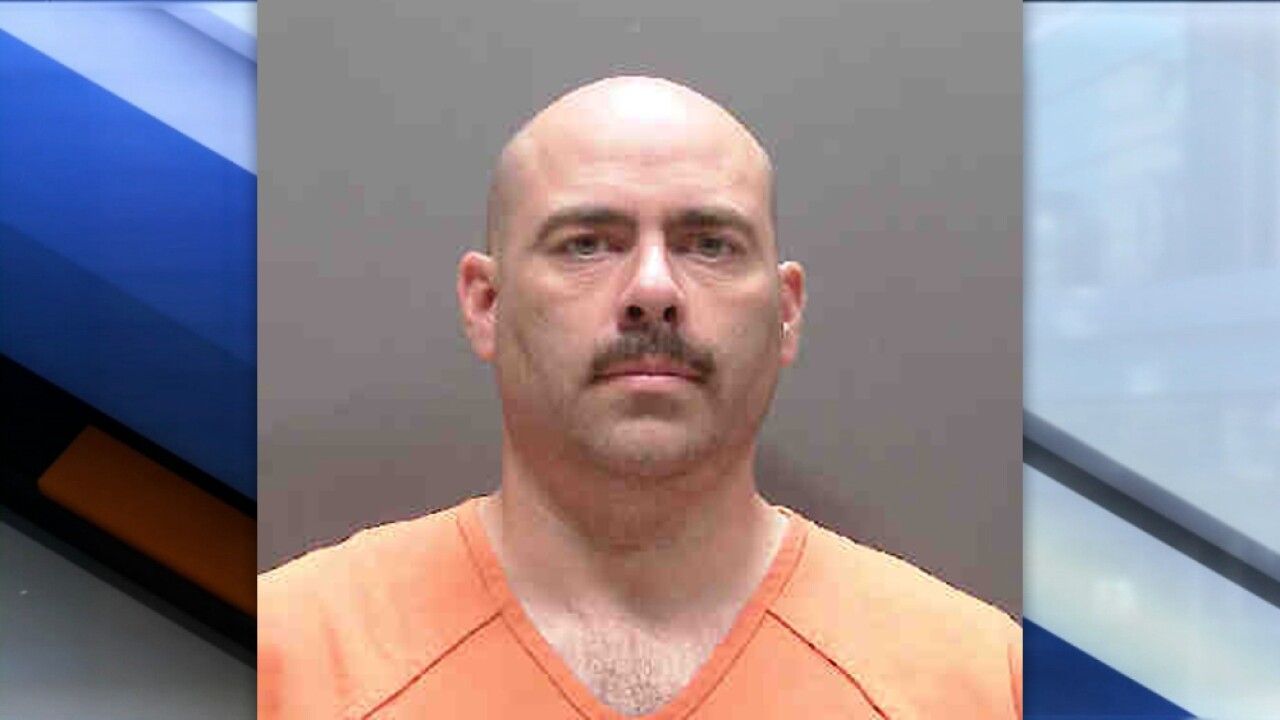 A U.S. Navy Chief was arrested after allegedly traveling to Sarasota to meet a minor for sex.

An undercover agent with Sarasota Sheriff's Office who possessed a "freechatnow.com" account received a message from Travis Deel, 39.

The two exchanged phone numbers and decided to continue their communication via text message.

The undercover agent was posing as a 14-year-old. Deel on several occasions reportedly stated he was aware of the person's age and was nervous he could get in trouble.

On July 17 just after midnight, Deel allegedly traveled to a location within Sarasota County with the intent to engage in sex with the person he believed to be a minor.

Deel later admitted to using his phone to communicate with what he thought was a minor, driving from Jacksonville to meet the person and engage in sexual activity. He also admitted to purchasing condoms at the Navy Exchange in Jacksonville before traveling to Sarasota.

Deel was one of 25 men arrested after a four day initiative by law enforcement in Sarasota County, dubbed 'Operaiton Intercept 6,' to protect children from online predators and human trafficking.

"All utilized the internet and mobile applications to contact the children to have sex," said Sarasota County Sheriff Tom Knight.

Investigators said suspects ranged in age from 19 to 65 years old, and responded to internet based ads, online applications and social media sites, and traveled to meet a minor for sex. Investigators said one suspect road a three wheel bike to a home while in possession of cocaine, another brought two firearms and narctoics along and several sent explicit photos. Their professions ranged from a food delivery man, to a ride share driver, cook, electrician and retail store manager.

The sheriff's office conducts initiatives like it regularly and plans to continue them in the future.

That's why Knight said parents are the best prevention. He encouraged them to inspect their children's phones and know what applications are on them. He previously released a list of applications parents should know about and said he added six more apps to the list.

"These traffickers and online predators are smart and they go were the kids go," said Sarah Pretorius, an advocacy and development coordinator for Selah Freedom.

The organization is an anti-trafficking one working with adult women. They also have educational programs for children and parents. Pretorius said when prevention coordinators ask children if they've been approached by someone to meet up online, there are one to five students in every classroom that raises their hand.

"So I think it's a massive problem in the Tampa Bay area," she said.

The effort to crack down on online predators was welcome news for Kimberly Weller. She is a graduate of Selah Freedom's residential program.

"The root of a lot of human trafficking stems from childhood sexual trauma, my story is no different," said Weller.

Weller said it paved the way for her to fall into trafficking in her adult life in Sarasota.

"I was affected and I would never want someone else to go through what I went through," she said.

Now, she uses her story to keep pushing her forward.

"I like to look at my trauma as my testimony," she said. "I don't let it hold me back any longer, I let it empower me to be something that keeps me moving forward."

Today, Sheriff Knight spoke about the arrest of 25 men during #OperationInterceptVI. As a follow up, we updated our graphic of apps parents should know about.