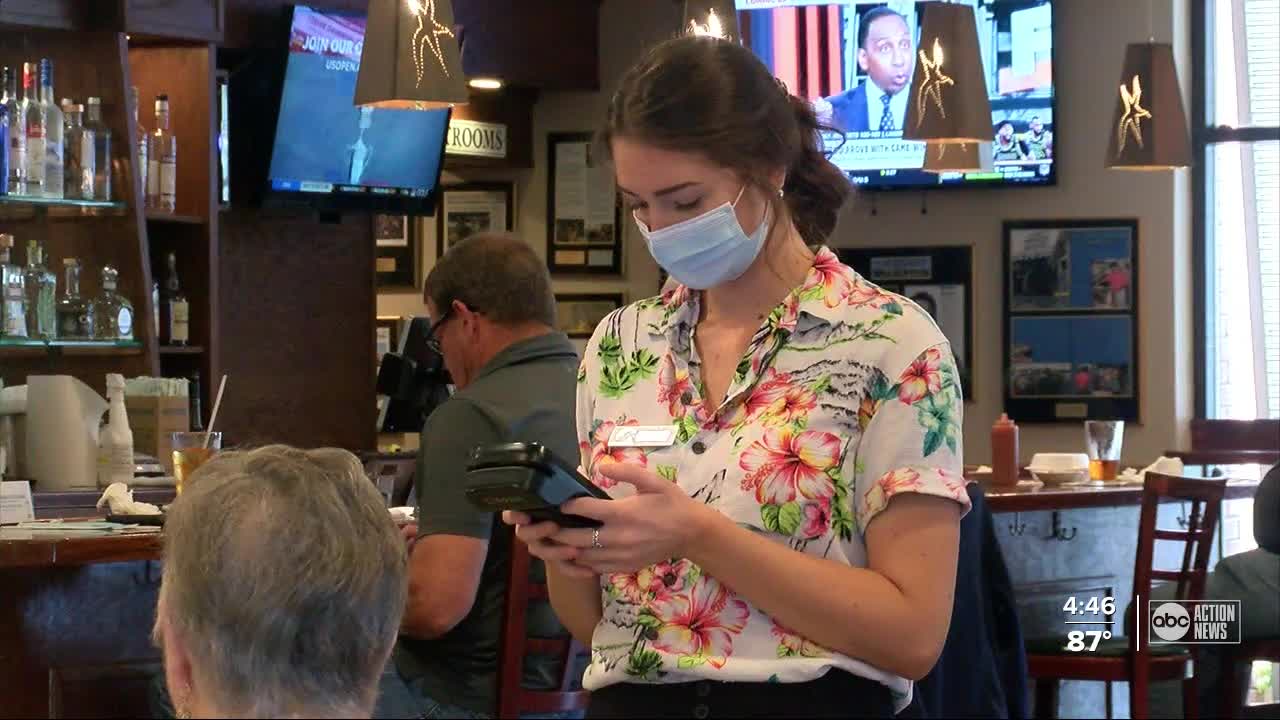 Amendment 2 on the November ballot would raise the minimum wage to $15 an hour, but small business owners say this would be disastrous for businesses already struggling from the shutdowns. 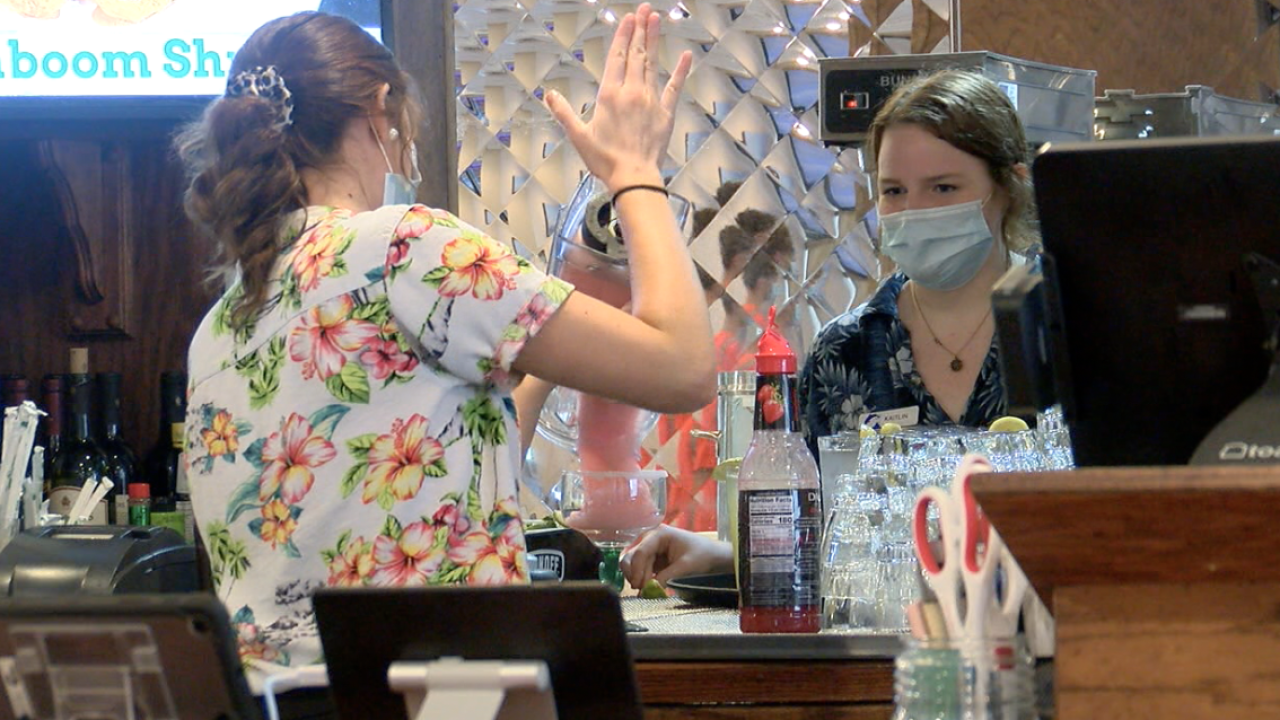 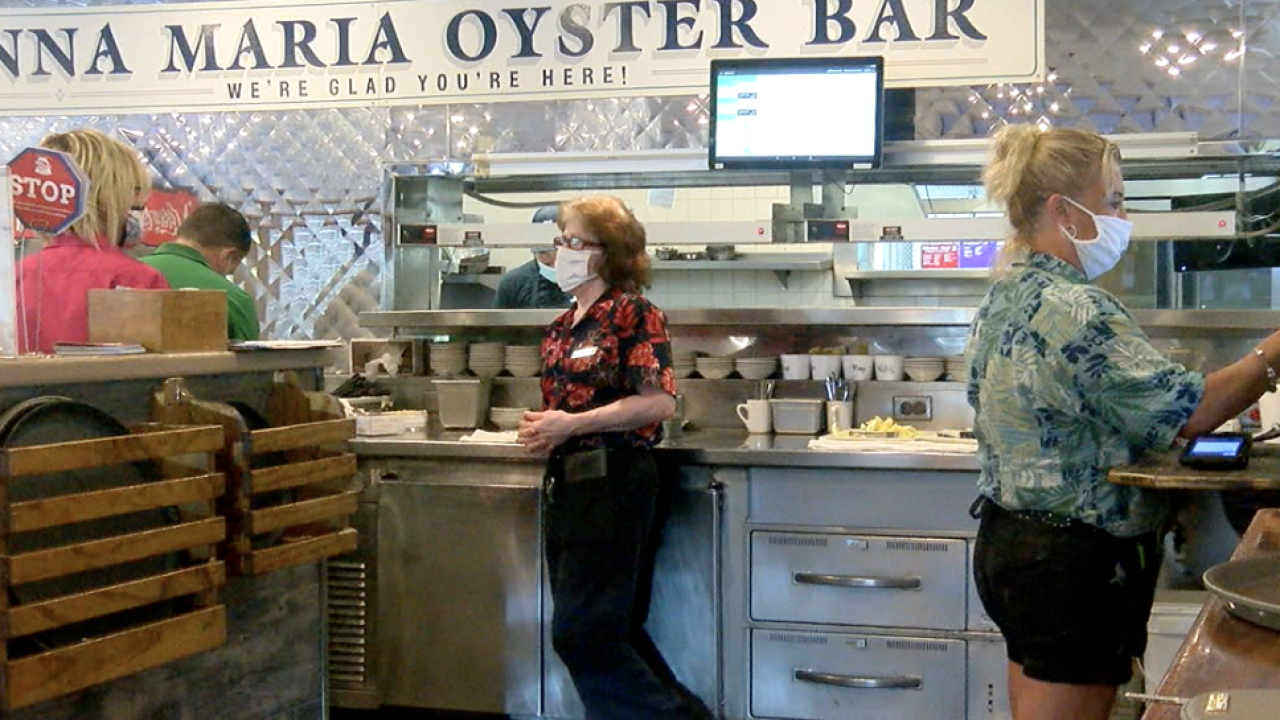 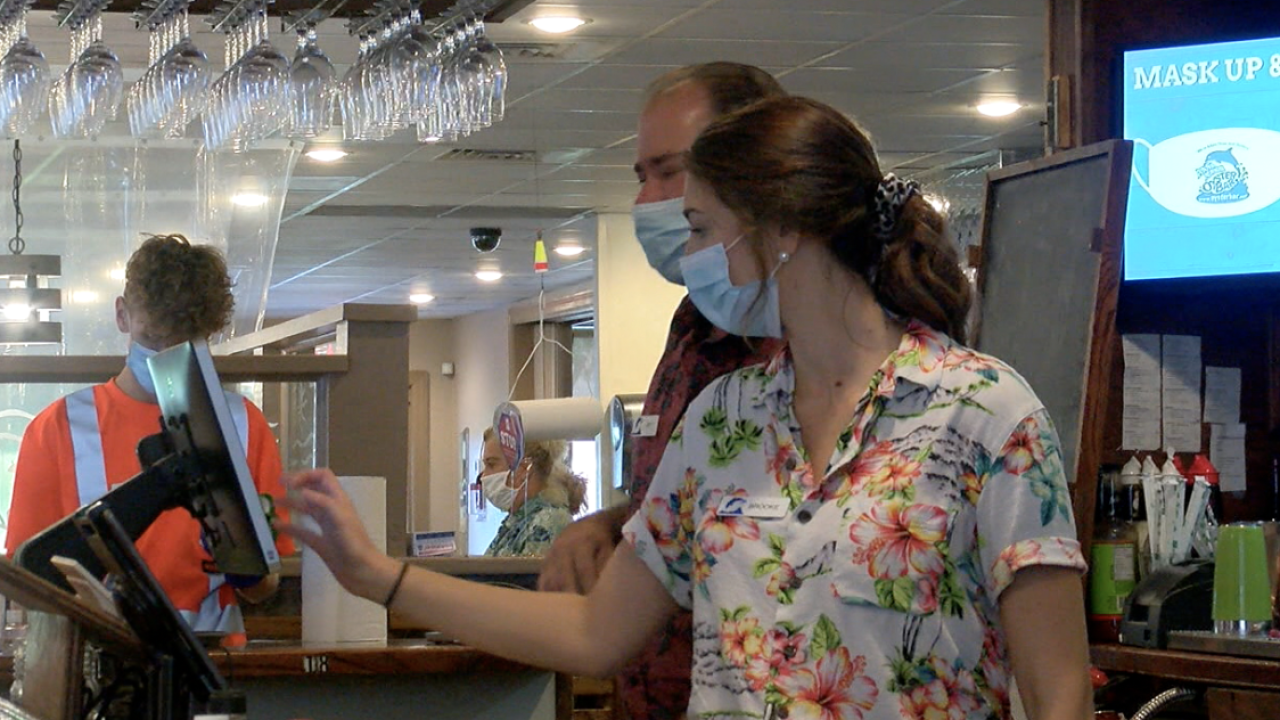 MANATEE COUNTY, Fla. -- Amendment Two on the November ballot wants to gradually raise the minimum wage in Florida to $15 an hour, but small business owners say it would be devastating to businesses still trying to recover from the pandemic.

"In your heart, you’re going to think 'Absolutely! Let me check yes on that,' But you have to look at the unintended consequences," said John Horne, owner of Anna Maria Oyster Bar.

Horne says he paid every single one of his more than 300 employees in full while there were closed for seven weeks during the shutdown.

But he says this would force him to cut jobs.

Horne says prices of everything would go up to try and make up the difference.

Jerry Morn says he wouldn’t be able to eat out very often if that were the case.

"I can’t see it being a workable solution because it's just going to make more unemployment and more mom-and-pop places are going to have to shut down," said Morn.

Horne says this could be the nail in the coffin for businesses that are all still struggling from the pandemic.

"This is the worst time possible you could do something like this," said Horne.

At least 60 percent of Florida voters would have to vote “yes” on Amendment Two for it to pass in November.​