Sheriff: Ex-deputy charged with attempted murder, may have moonlighted as a prostitute while on duty 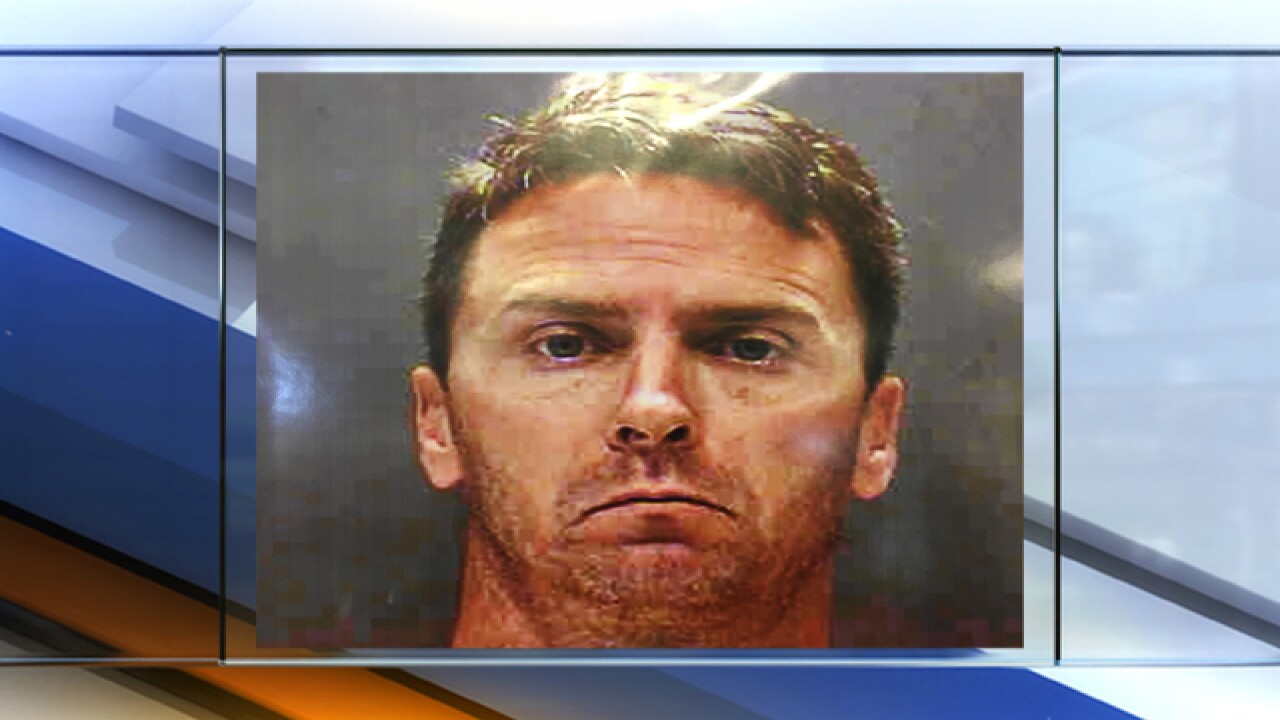 There were several major developments Tuesday in the ever growing case against former Sarasota County deputy Frankie Bybee.

New information contained in an Internal Affairs report says Bybee may have worked as a prostitute for several years.

According to the report, a woman came forward and told detectives that they were “involved in an ongoing ‘business deal” for several years that included Dep. Bybee being financially compensated for engaging in sexual acts with her.”

The report said he met her years ago in a hotel room near Boston, Massachusetts and was paid $5,000 for their “initial sexual encounter.”

The report also said that Bybee would record himself in a sex act in his patrol vehicle while on duty and send the video to her via an app called “Tango” and then she would transfer $500 into his PayPal account.

The total payout, according to law enforcement, for these acts was more than $100,000.

The sheriff said Bybee’s actions were first brought to their attention on Jan. 9. That is when Marcia Sohl filed a complaint against then deputy Bybee.

Bybee, according to Knight, responded to a call for service at Sohl’s home on Oct. 21. He befriended Sohl and began to take advantage of her. Investigators released video they say shows Bybee withdrawing money from ATM’s across Sarasota using Sohl’s stolen debit card. In one transaction, Bybe is in uniform.

On Tuesday, Bybee was charged with ten new counts of Criminal Use of Information that involves several unauthorized uses of the victim’s credit card.

Knight said Bybee gained her trust by taking care of her dog, visiting her in the hospital, introducing her to his kids and other means.

The reports against Bybee began on Dec. 20, 2016. He reportedly was supposed to watch the victim's dog while she was in the hospital and accepted a check for any emergencies regarding the dog while in his care.

He instead kept the money and reportedly sold the dog on Craigslist.

On Jan. 9, 2017 four checks were made out to Bybee totaling $65,000 in the victim's name. She had no knowledge of the checks and the investigation later revealed Bybee's fingerprints on them.

Three days later, the victim reported that Bybee entered her home wearing latex gloves, mounted her, and forced prescription medication into her mouth.

It was determined her home was filled with carbon monoxide after the inside garage door was left open and the car was left running.

The investigation found that Bybee attempted to kill her while making it look like a suicide.

He was unsuccessful in his attempt.

Among the charges are forgery, grand theft, burglary of an occupied dwelling, battery on a person 65+ years of age and attempted murder.

Bybee has been investigated five times in his tenure and suspended multiple times.