Sarasota mom creates carpooling system, has advice for other parents 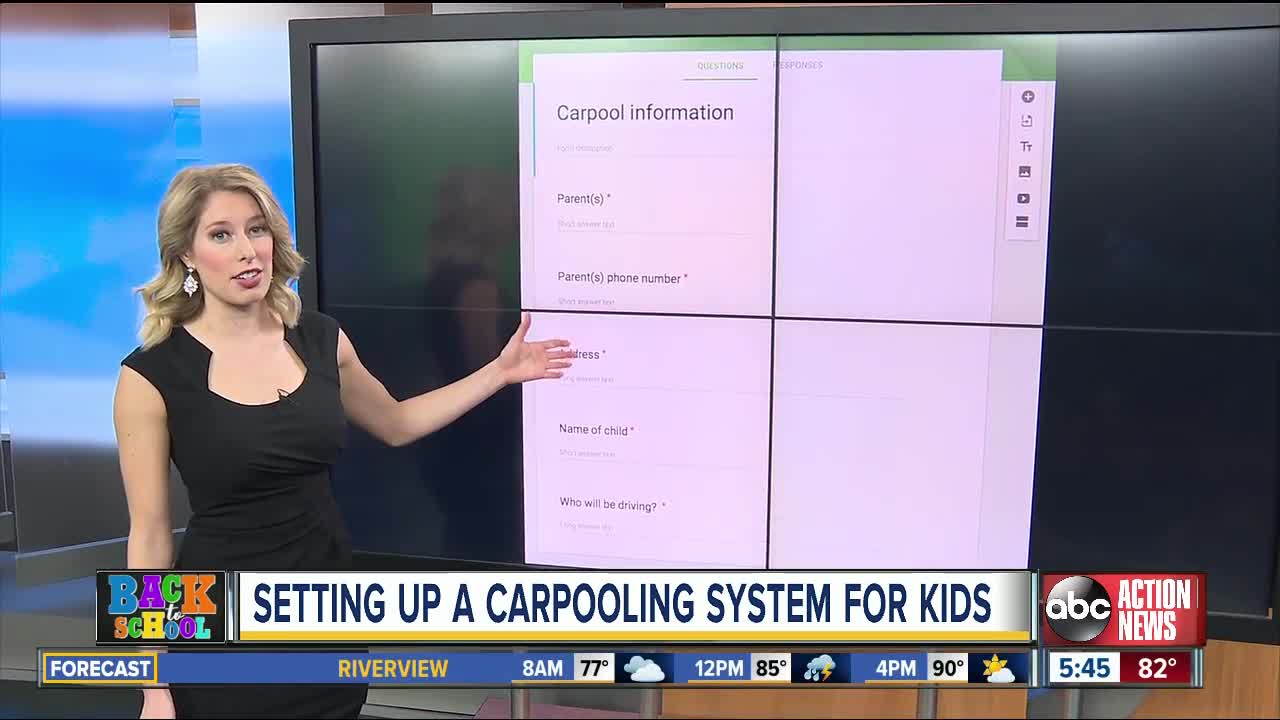 Tired of waiting in the car line to pick your kid from after-school activities? One Sarasota mom can help. She came up an easy carpooling system that any parent can recreate. 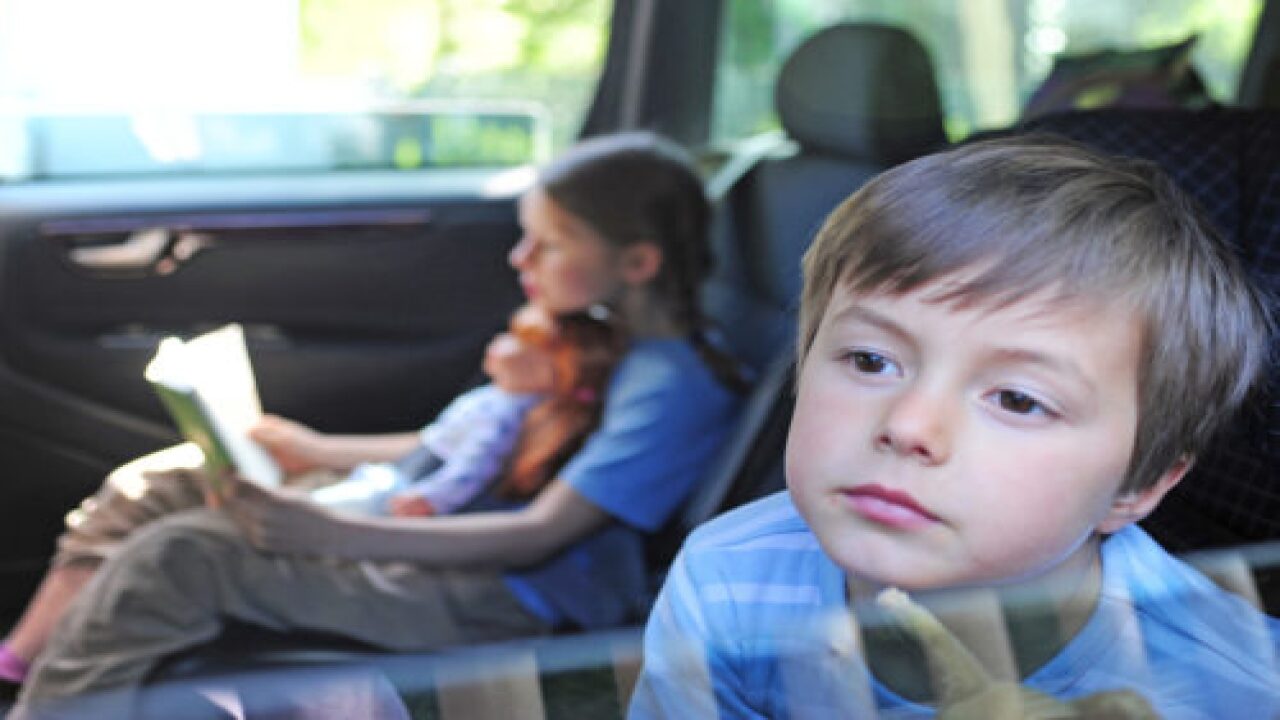 SARASOTA, Fla. — Tired of waiting in the car line to pick your kid from after-school activities? One Sarasota mom can help. She came up a carpooling system any parent can recreate.

Joy Mayer has ons in middle school and high school. Both are very involved in school activities.

“So I found myself sitting in pick-up line and pick-up line, looking at all these other cars thinking ‘Surely some of these other parents could also use help,’” said Mayer.

Mayer first created a Google Form. She asked for basic information like names, addresses, phone numbers and who would be driving. Then, asked an after-school activity organizer to share the form.

Mayer made it clear participating was optional. After receiving responses, she published the information on a private map. It was then up to parents to connect with one another.

She first tried it out for her middle schooler's spring musical. In doing so, she was able to find several kids that lived nearby.

“It took maybe 30 extra minutes to drive three other kids home besides my son, but that meant I was only doing it one out of every four days," said Mayer. "The other four days my kid magically appeared at home!”

Mayer now runs a carpool for the high school marching band that has more than 200 kids in it.

For more advice about setting up a carpool, check out this article by Mayer.