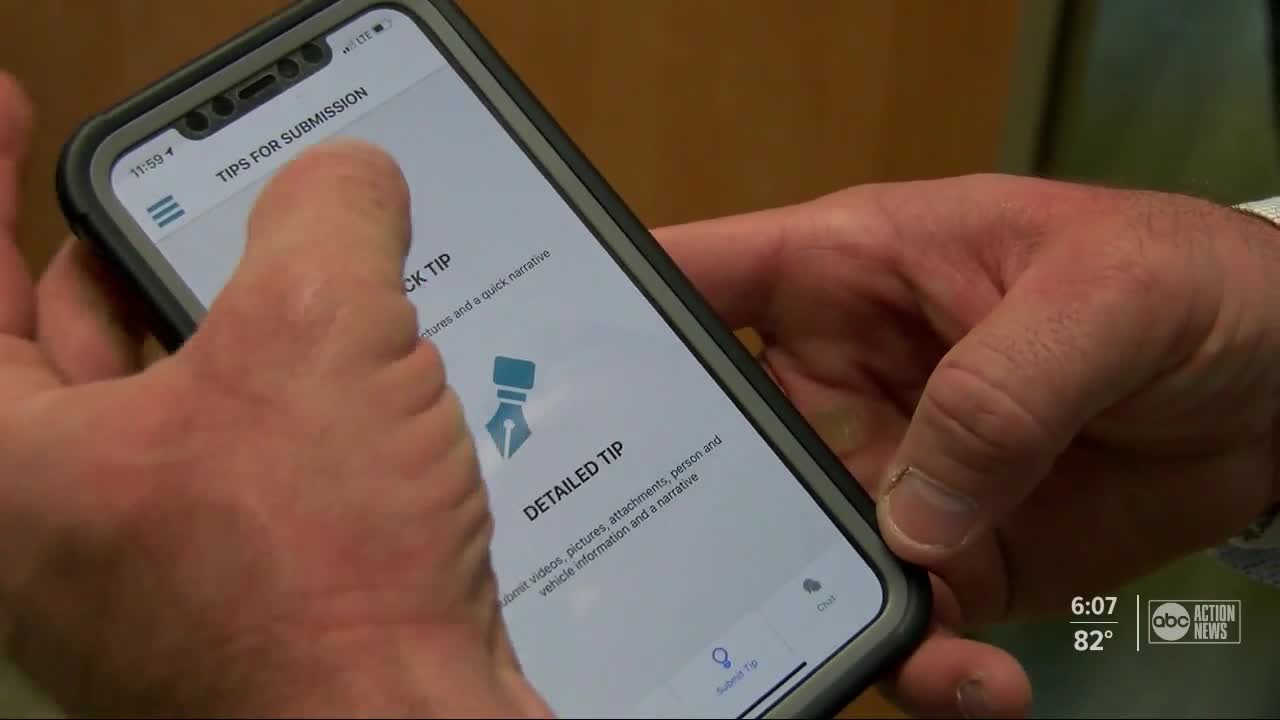 Kevin Angell, a Sarasota native, created the new "See it, Say it, Send it" app to help church leaders rethink their safety protocols. 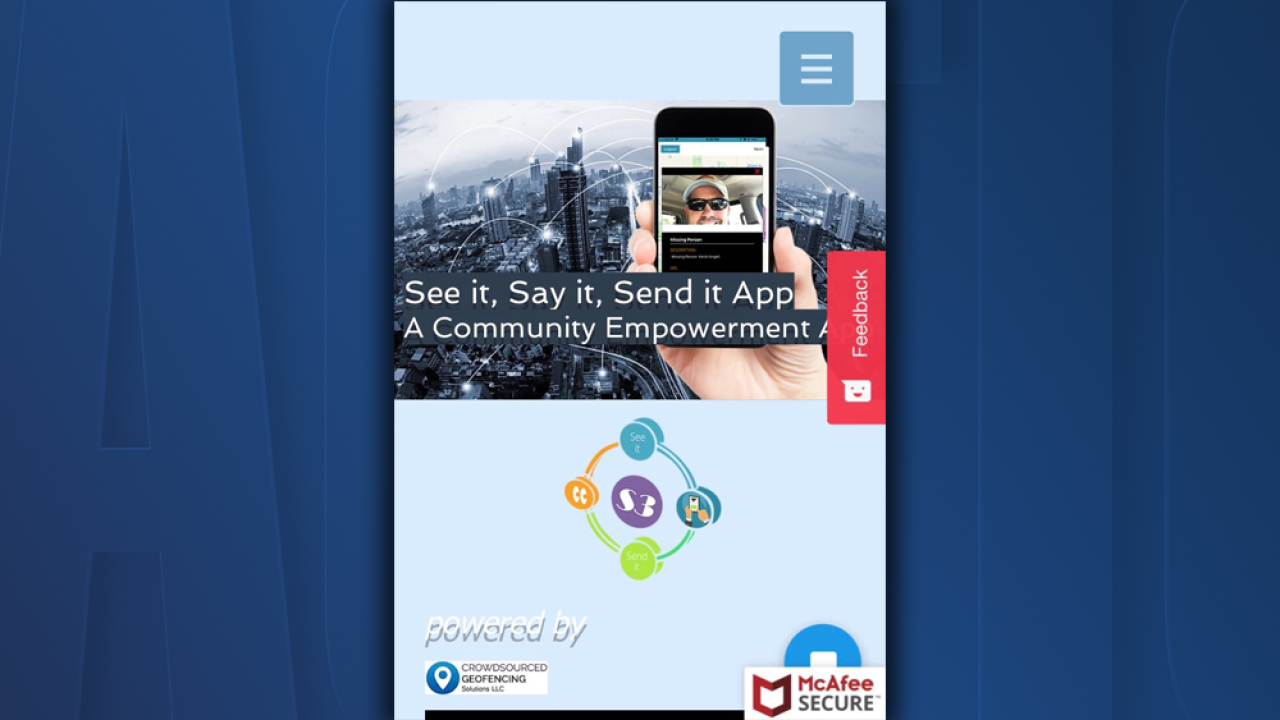 SARASOTA, Fla. — Church shootings happened across the country and the world is forcing local church leaders to rethink their safety protocols — and some are turning to iPhone and Android apps for help.

Kevin Angell, a Sarasota native, created the new "See it, Say it, Send it" app. Several schools use it, but he is now rolling it out for local churches.

"It allows you to go in and send pictures or video of a suspicious person or activity," said Angell.

The tips are sent to church leaders, security or local law enforcement. It will also allow users to see when someone has received and responded to their tip.

Several churches in the Sarasota area have already started using the app. Pastor Warren McGregor, of Christian Family Church of Sarasota, started using it a few months ago.

"That extra layer of security is important," he said. "This app has made it a lot easier for our members."

Angell said the app is free and available for churches in the Tampa Bay area, and the rest of the state.

"Adding another layer of security is important," he said.