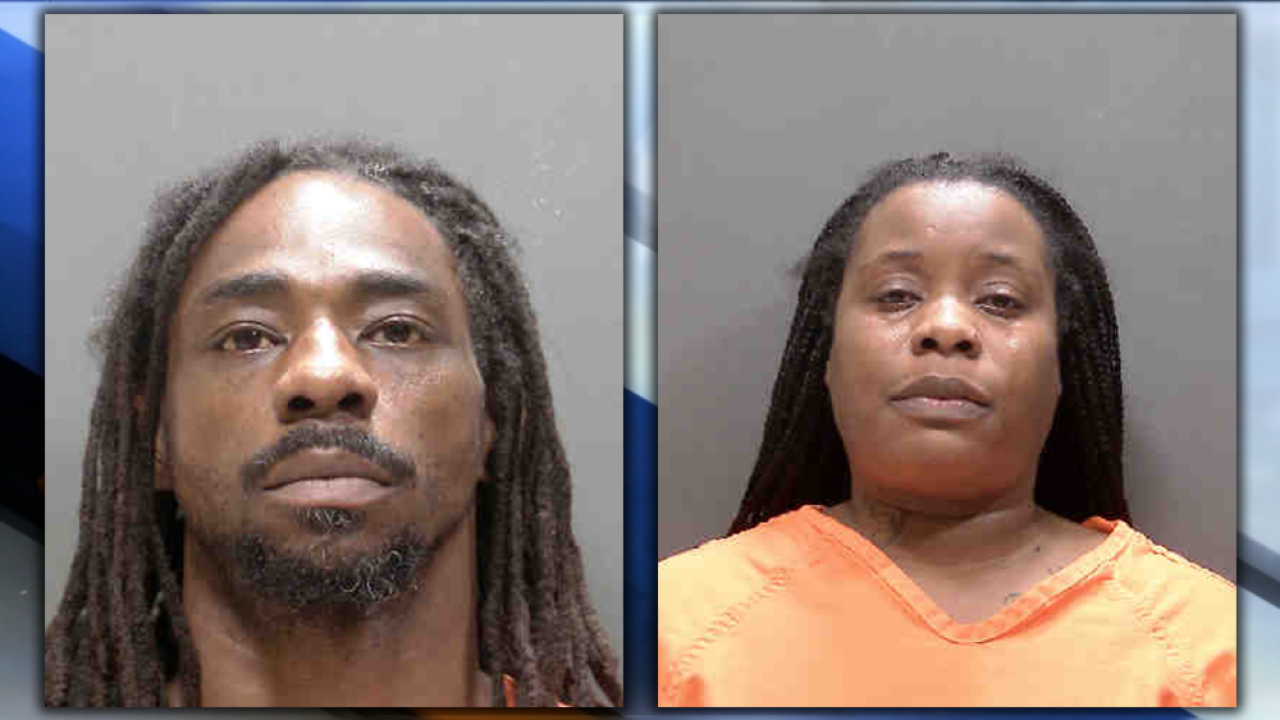 SARASOTA COUNTY, Fla. — A Sarasota father is accused of using zip ties to bind his 13-year-old to a piece of plywood, according to deputies.

The Sarasota County Sheriff's Office said Frank McKay, 41, and his girlfriend Adecia Johnson, 38, are charged with aggravated child abuse and false imprisonment after they learned McKay was forcing his son to sleep on a piece of plywood without a mattress or any linens both at home and at Johnson's home.

Deputies said McKay's son told them he was only fed a salad, banana and two bottles of water each day while he was bound to the plywood with zip ties.

"McKay has more than a dozen prior arrests in Sarasota County for crimes including Contempt of Court for Non Payment Child Support, Burglary, Possession of Cocaine, and more," the sheriff's office said in a press release.

Both McKay and Johnson remain in custody without bond.