Plane lands on US 301 near Sarasota airport 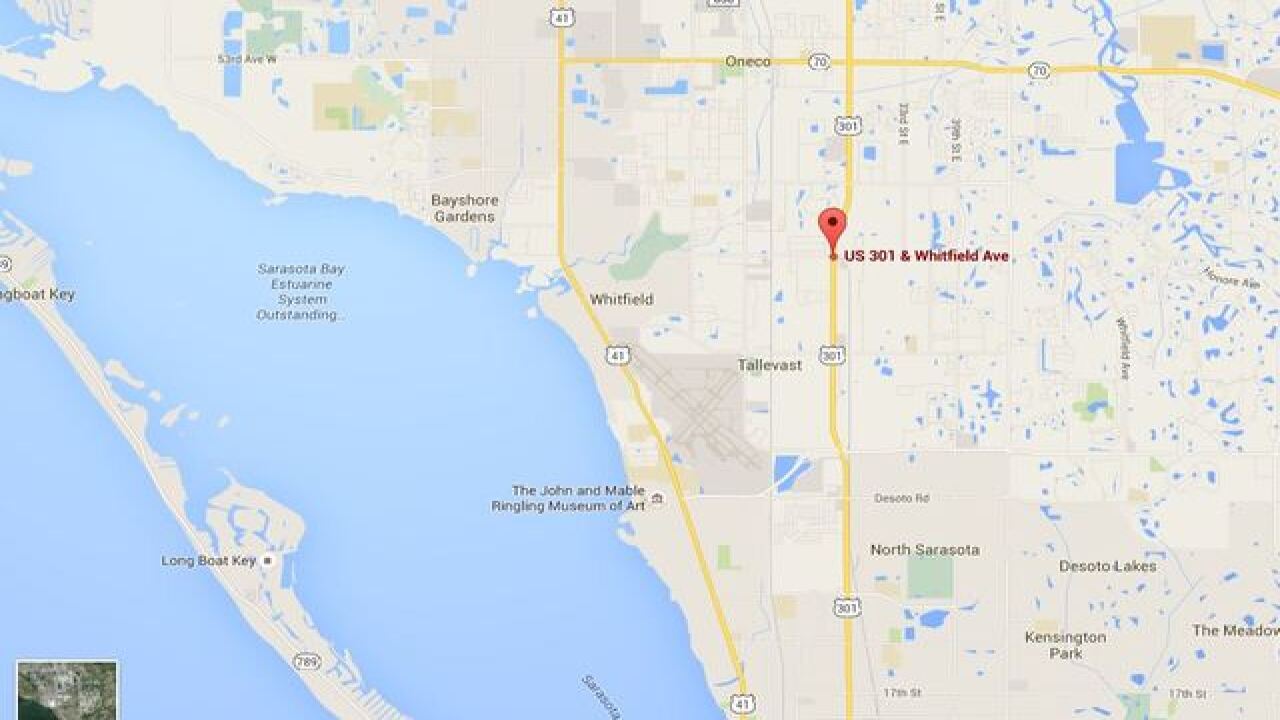 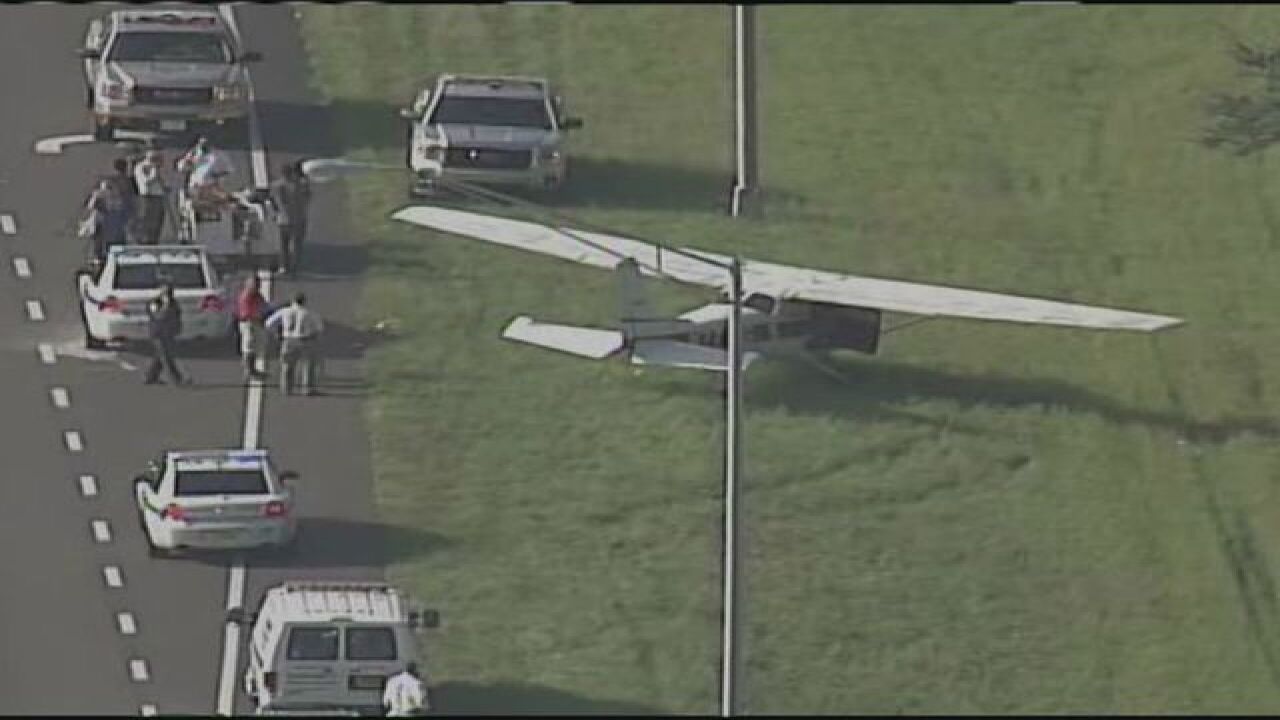 A small airplane made an emergency landing on U.S. Highway 301 about a mile north of the Sarasota-Bradenton International Airport (SRQ), according to airport officials.

Deputies responded to the landing on 301 near Whitfield Avenue in Manatee County about a mile northeast of the airport.

The male pilot took off from St. Pete-Clearwater International Airport (PIE), and had engine trouble.  He made an emergency landing on the way to the runway, according to a spokesperson for SRQ.

He was the only one aboard, and no injuries were reported.

Plane just landed on 301 and Whitfield in Bradenton/Sarasota. pic.twitter.com/1s4ZA8VT42

Officials at the Sarasota Airport said the pilot was most likely experiencing fuel or mechanical problems.

"The weather is beautiful today it's pretty obvious that it is either a fuel or mechanical problem," said Sarasota-Bradenton airport CEO Rick Piccolo.

The plane is registered to Skycatcher LLC in Tampa.    The FAA is investigating the emergency landing.