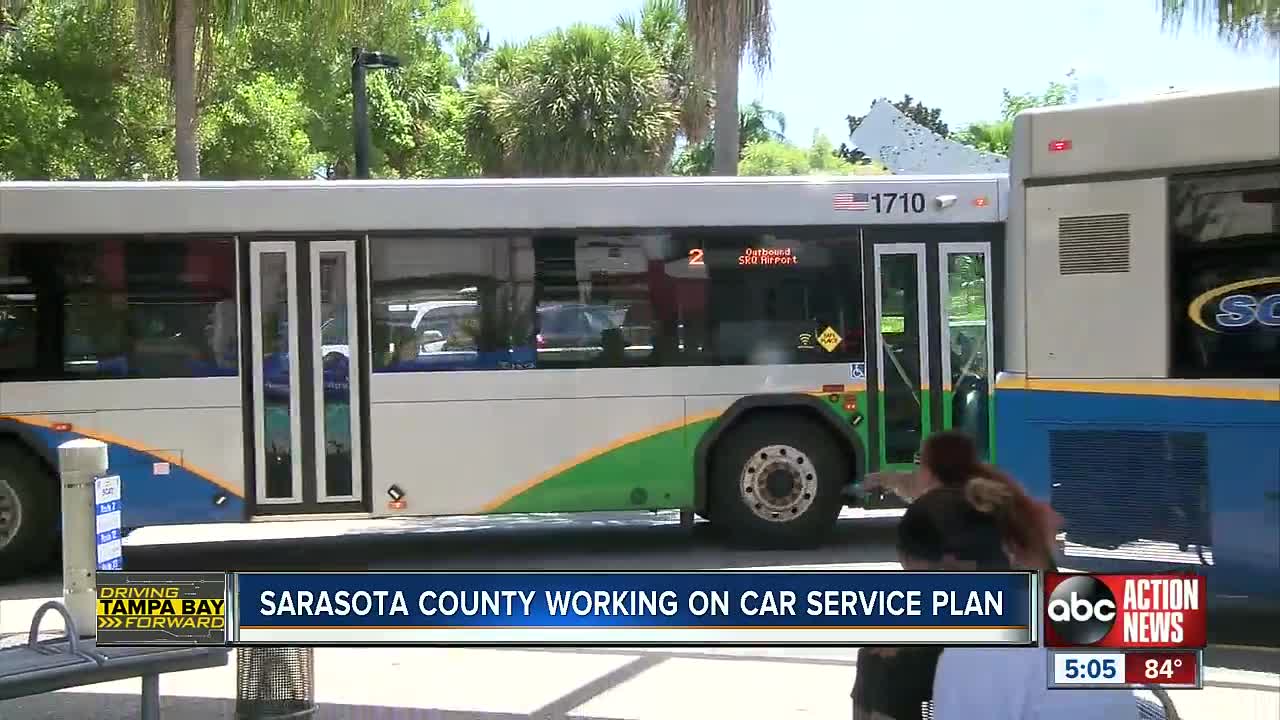 Public transportation in Sarasota County may get a little easier and cheaper if officials approve the county's transit authority's new plan. 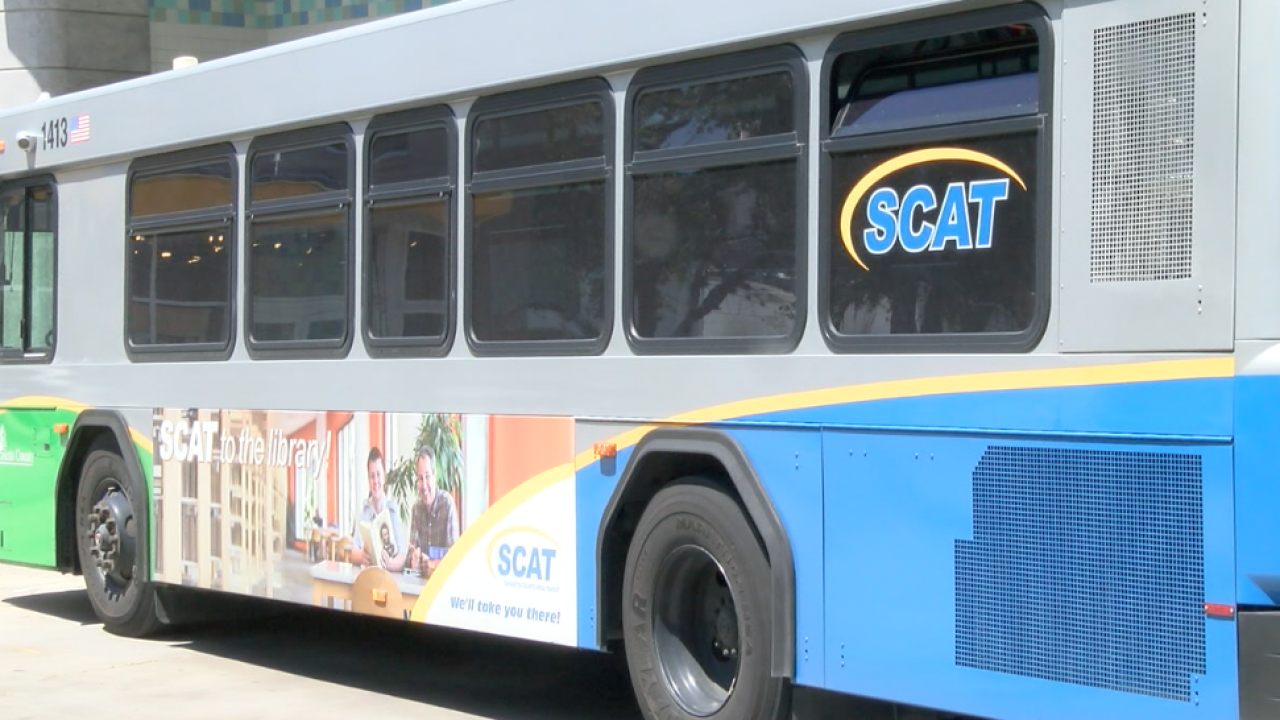 It includes a county-wide car ride service that is supposed to cut down on the number of buses some have to take to get to their destination. Some riders have to take three to six buses just to get to where they're going.

According to the proposal, the car service plan will work a "little" like Uber. You can request the service to pick you up to take you to a specific bus stop, or to your house.

"If that happens... oh my God, that would be amazing," said Joseph George.

George has to take two, sometimes three, buses daily. He said this plan would be "perfect for someone like me."

Some, like Joanne Stewart, are cautiously optimistic about the plan. She wants to know how much this will cost.

"It sounds good, as long as it's not too expensive," she said.

Officials are still collecting data and surveying bus routes so they don't have a dollar amount at this time. They said it will probably cost a "little more" than the bus in for some.

The car service will be shared with other riders but SCAT said it will still cut down your travel time.

"I'd like to learn more about it," Stewart said. "I really may support this."

SCAT plans to put together an in-depth proposal before commissioners vote on the plan.