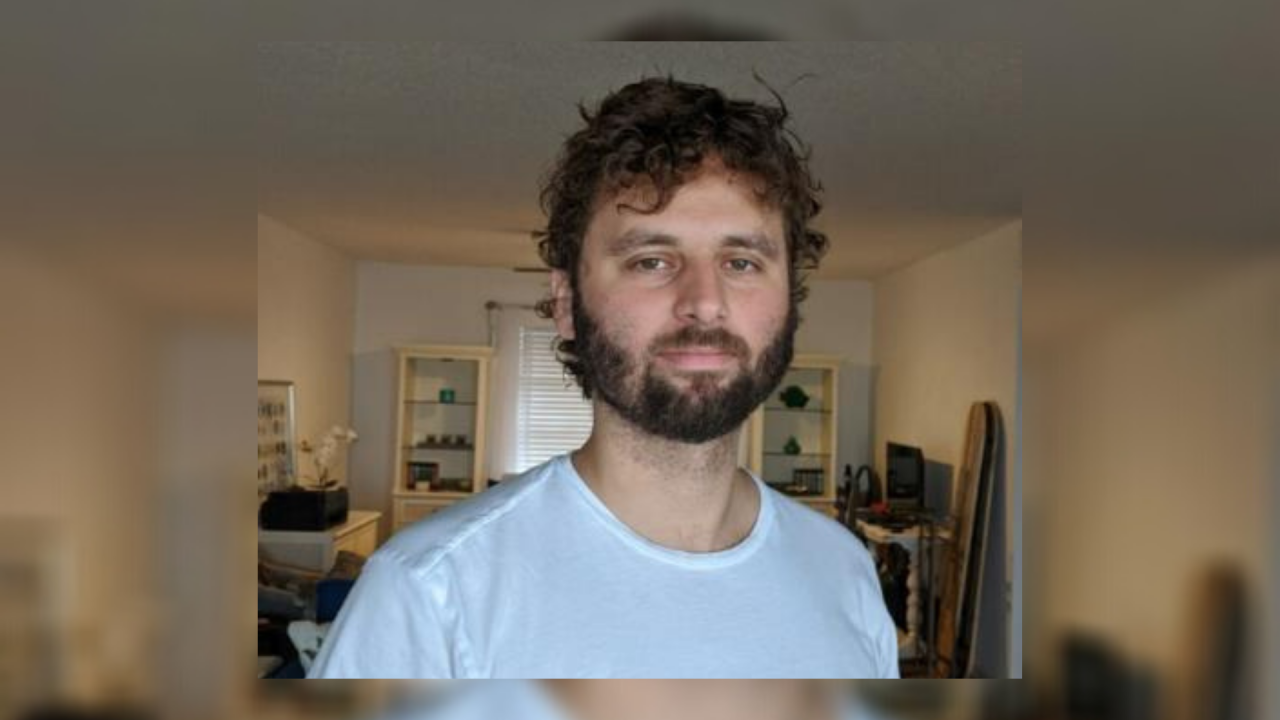 MANATEE COUNTY, Fla. — The missing Manatee County kayaker has been found alive after an hours-long search, according to deputies.

Earlier in the day, crews began searching for 30-year-old Peter Hasakis after a kayak was found half-submerged, according to the Manatee County Sheriff's Office.

On Monday night, crews found Hasakis alive but is acting disoriented, according to deputies. A neighbor spotted Hasakis walking around in Sunny Shores MHP hours after the 30-year-old was reported missing.

Deputies are checking in on Hasakis, according to the Manatee County Sheriff's Office.