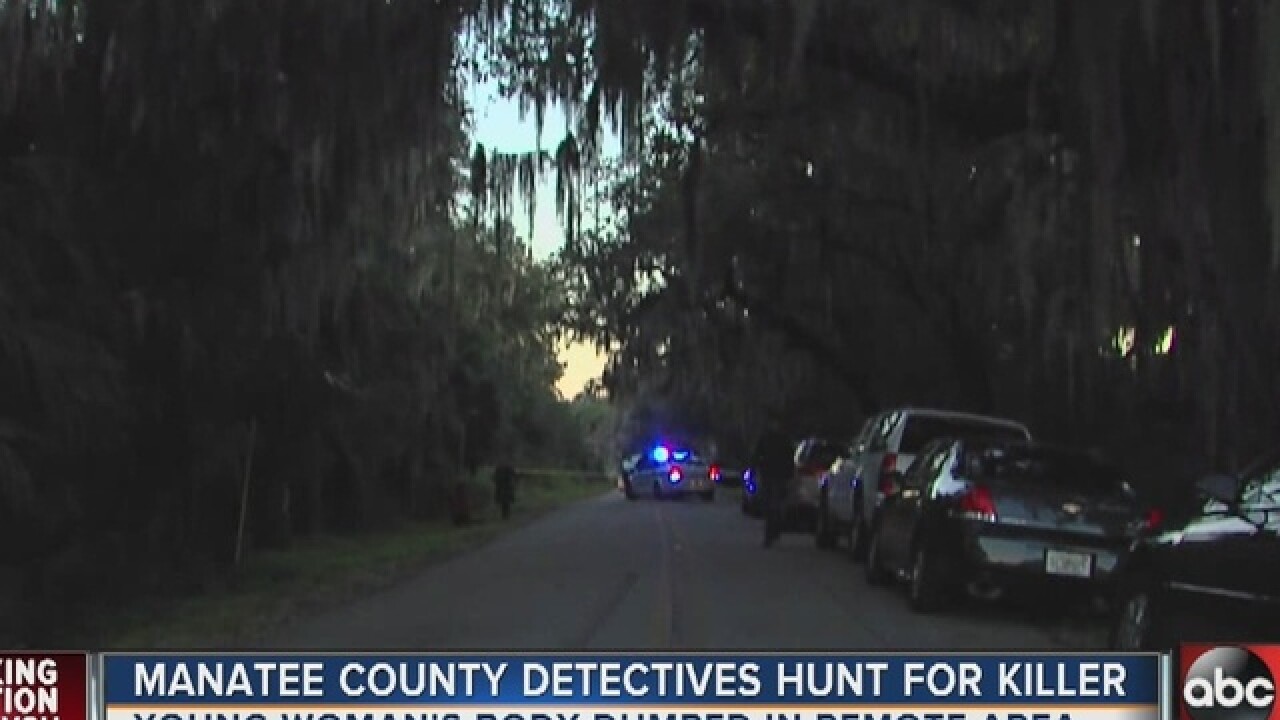 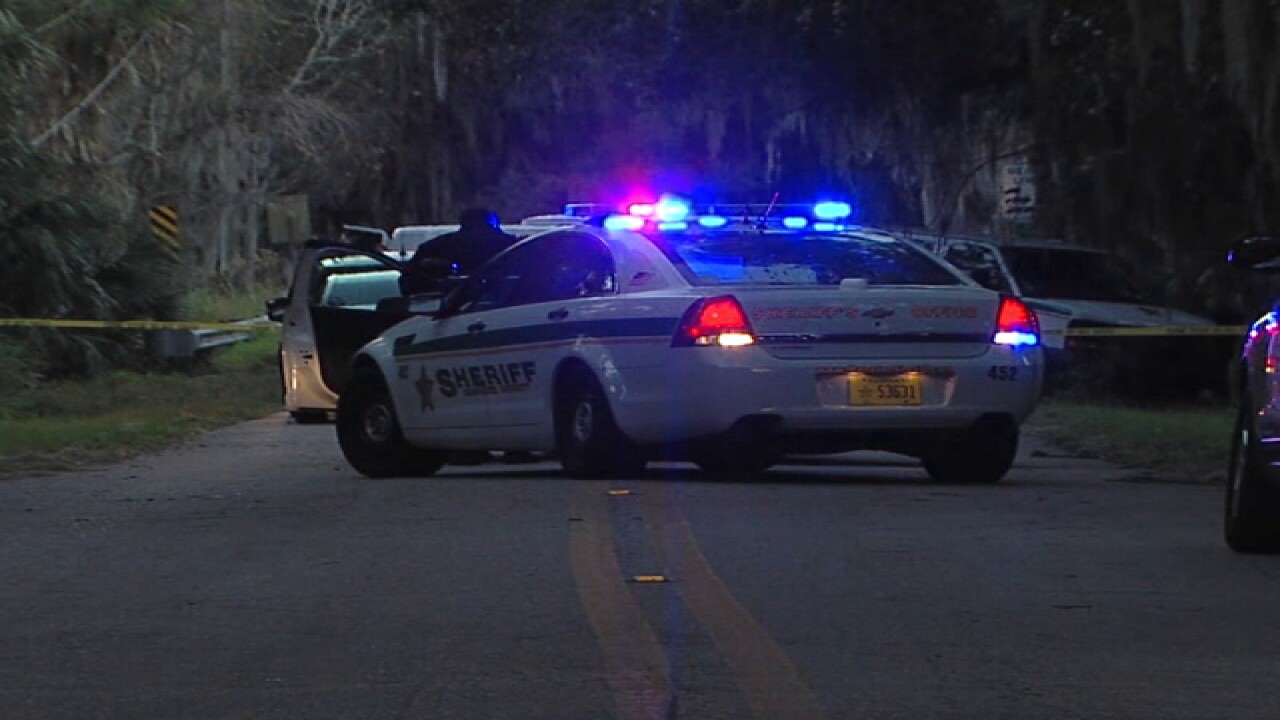 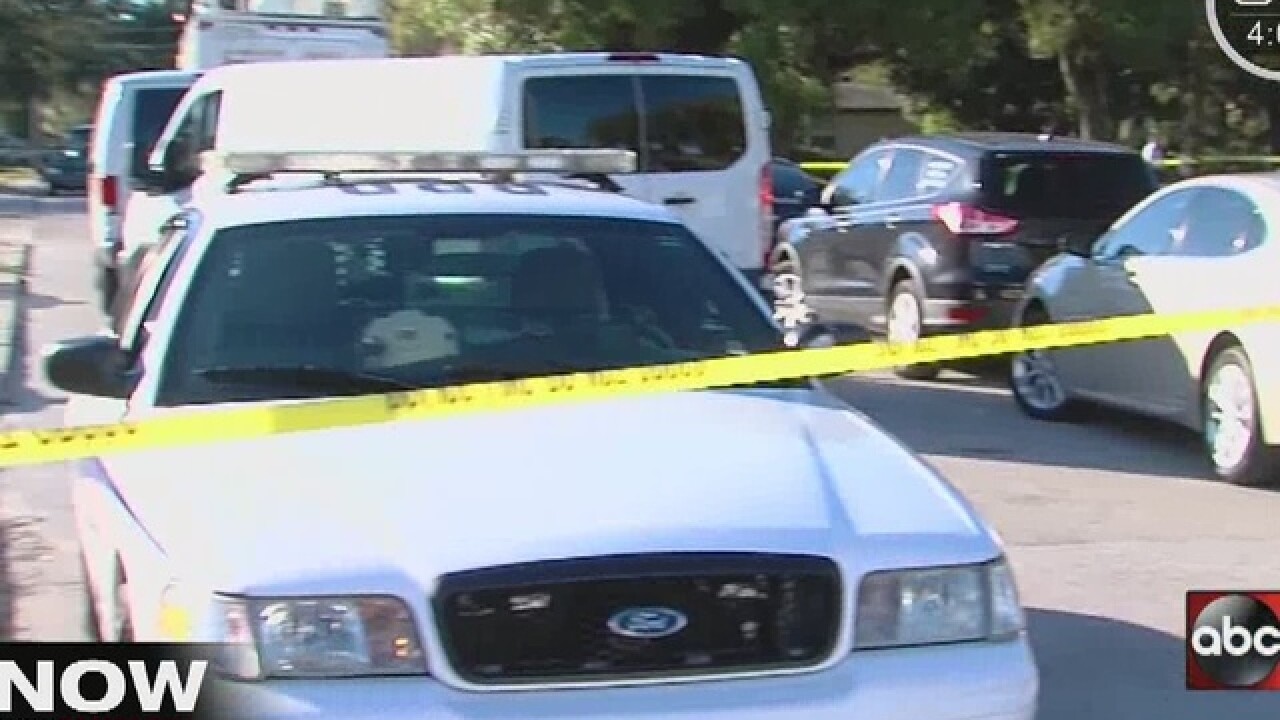 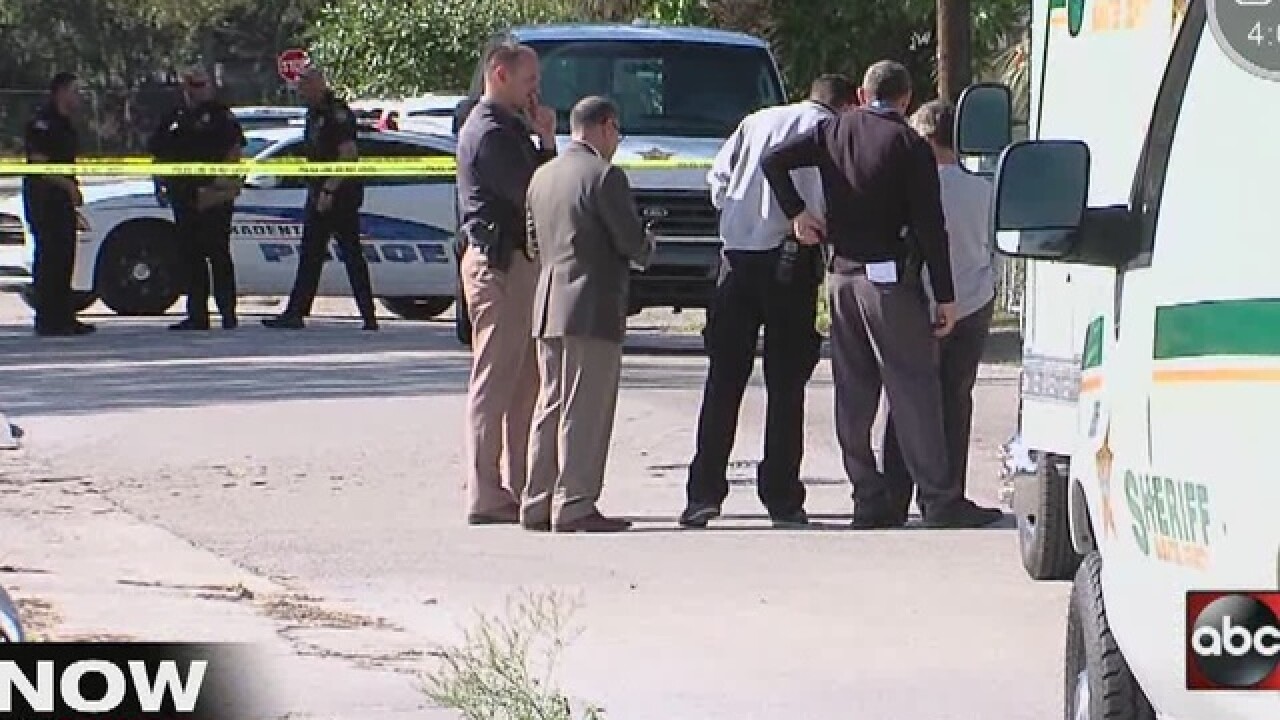 Detectives have connected the discovery of a woman's body and the shooting death of a man in Manatee County.
Karl Tuxford, 38, was shot and killed in Bradenton on Tuesday.
He was driving an SUV when someone in a dark colored car shot him near the intersection of Eighth Street East and 12th Avenue East.
Then a short time later, the body of a Jordan Finlon, 23, was found on the side of the road near Terra Ceia State Park.

Authorities said her death was the result of foul play.
On Wednesday, detectives learned Tuxford and Finlon were acquaintances.
MORE | Man shot and killed in Bradenton
Autopsies are being performed today on both victims.
If you have any information about the case, contact the Manatee County Sheriff's Office at 941-747-3011 or Crime Stoppers at 1-866-634-TIPS.
Scripps Only Content 2016