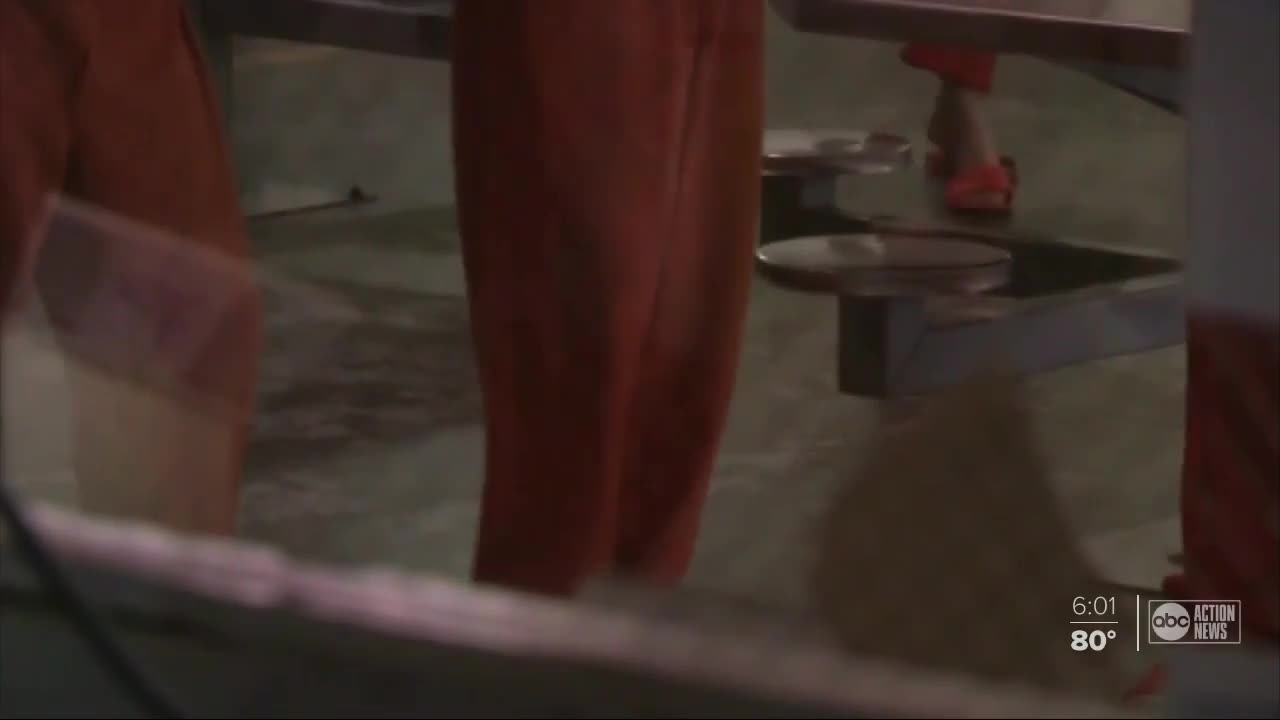 ABC Action News reporter Wendi Lane spoke with a Florida Sheriff fighting a bill in the State Legislature that would let criminals out of custody early. 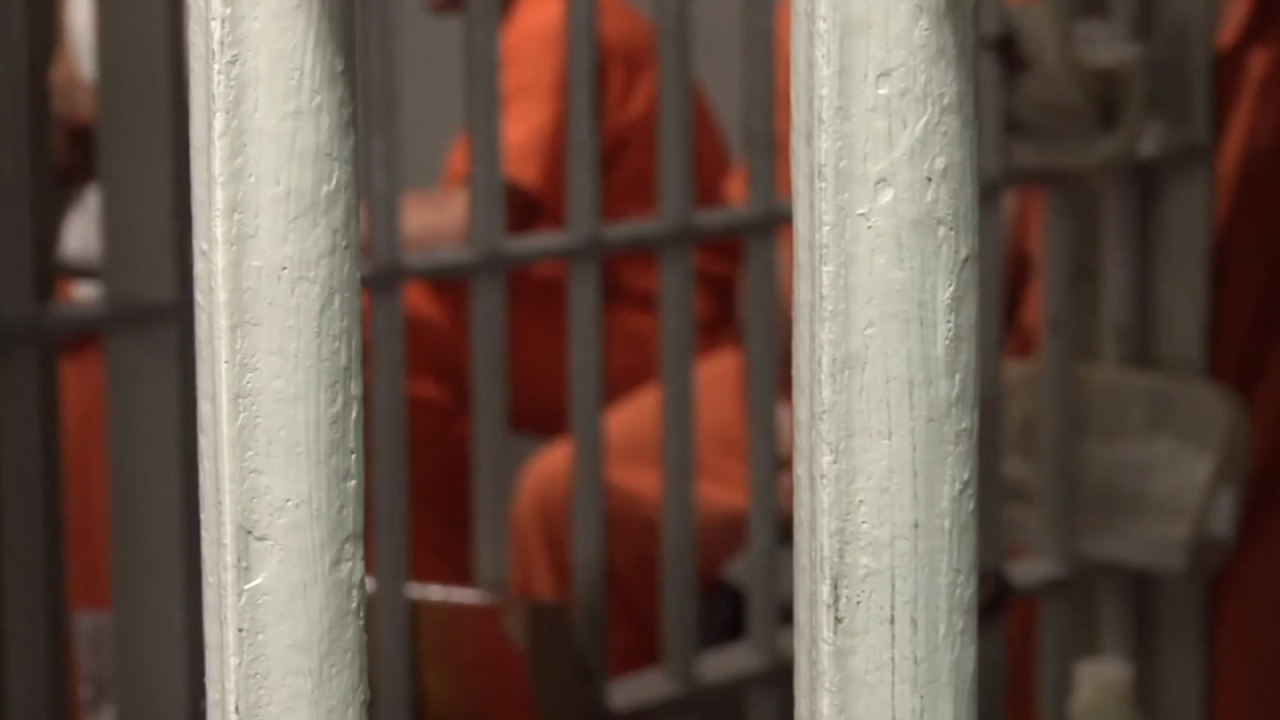 MANATEE COUNTY, Fla. -- Right now, all felons in Florida are required to serve 85 percent of their prison time, but a new bill could reduce it to 65 percent.

"Anyone who thinks their 85 percent sentence should go down to 65 percent is just out of their mind," said Grady Judd, Polk County Sheriff.

Many Florida sheriffs are against HB 189/SB 572 that would give nonviolent inmates the opportunity to leave prison early.

"We know that 95 percent of prisoners incarcerated in D.O.C. are repeat offenders," said Rick Wells, Manatee County Sheriff who is against the bill.

"These are not just nonviolent offenders, these are people who deserve to be in prison because of the crimes they’re committed," said Wells.

Wells says crime in Florida has dropped by 67 percent since the mid-1990s. That's when the Truth in Sentencing law went into effect, forcing criminals so serve at least 85 percent of their sentence.

Sheriff Wells said he agrees that the Department of Corrections needs to do more to reform criminals, but he says releasing them early is not the answer.

"Victims of crime need to know that those criminals are being held accountable," said Wells. "This new law, if it's passed, about 10,000 convicted felons would be back into our community."