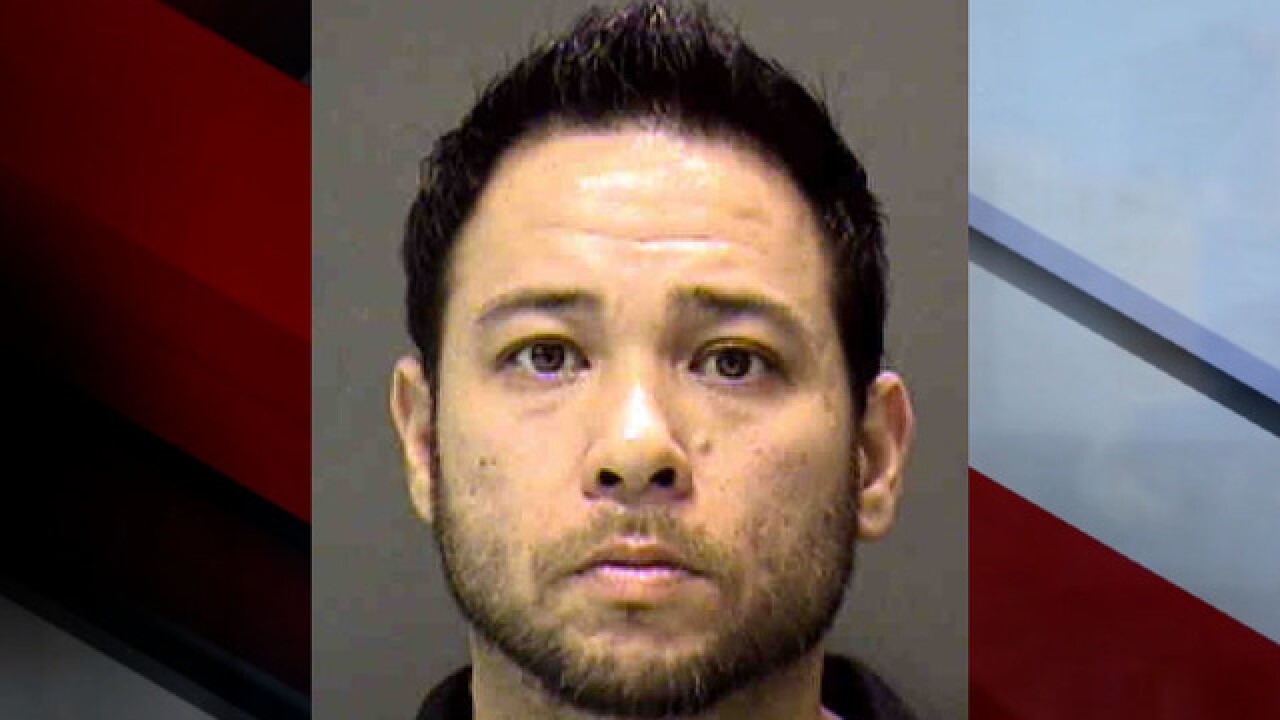 Deputies are looking for a registered sex offender wanted on charges of Lewd or Lascivious Molestation of a 3-year-old child.

According to officials, 39-year-old Ronald Correa made inappropriate contact twice with a 3-year-old child earlier this month while he was temporarily staying at the family's home.

However, he did not report his address to law enforcement, thus violating sex offender requirements.

When deputies tried to serve the warrants at his Sarasota home last week, the house was empty, leading them to believe he may have fled the country.

"It's disgusting, I mean a 3-year-old is like a baby," Jenny Craig said, who lives across the street from Correa's house on Vana Drive in Sarasota.

Detectives are asking anyone with information regarding Correa’s whereabouts to contact the Criminal Investigations Section at (941) 861-4276 or (941)-861-4928. If you come into contact with Correa, call 911 immediately. Citizens can also submit an anonymous tip through Crime Stoppers of Sarasota by calling (941) 366-TIPS or online at SarasotaCrimeStoppers.com.

Correa was designated a sexual offender in 2003 when he was convicted of Sexual Battery on a child in Seminole County.