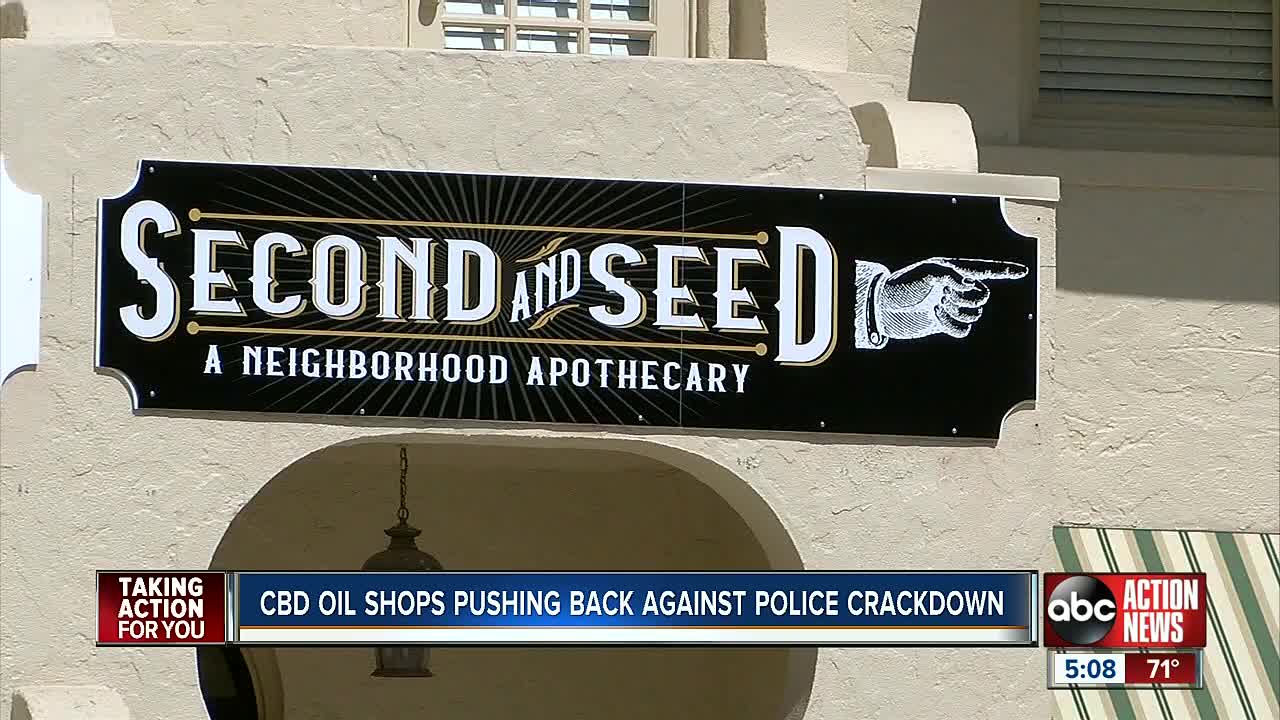 A group of Sarasota County mother’s, who are forming an alliance to promote the possible benefits of CBD oils, say they're worried after the recent announcement from the Sarasota Police Department about cracking down on CBS shops. 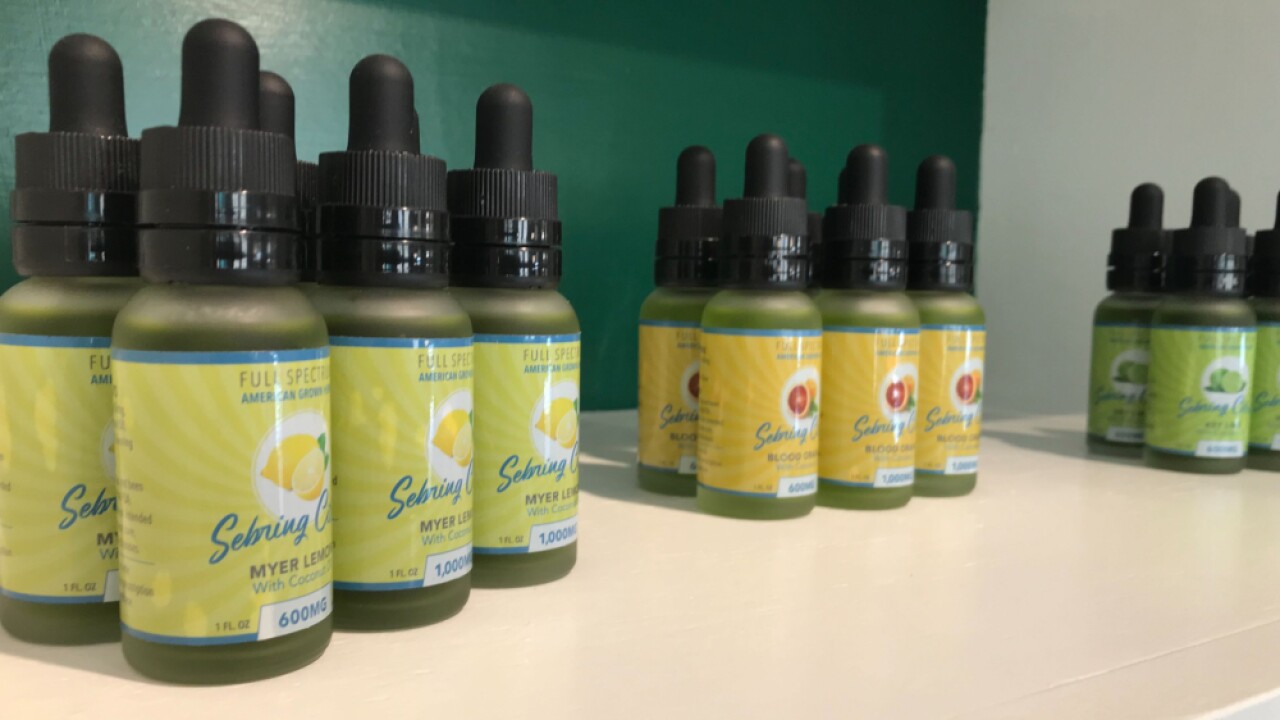 SARASOTA, Fla. — A group of Sarasota County mother’s, who are forming an alliance to promote the possible benefits of CBD oils, say they're worried after the recent announcement from the Sarasota Police Department about cracking down on CBS shops.

Nikki French’s daughter is autistic, but French said CBD is making her daughter more verbal after just a few months of using it.

“It has totally changed her and she speaks — she speaks so much now,” said French.

CBD is a hemp product that is supposed to relieve anxiety and ailments.

RELATED: Sarasota Police plan to crack down on CBD shops they say are operating illegally

“I’ve seen so much change in him,” said Magro.

Both moms are worried about recent announcement made by the Sarasota Police Department.

"In Florida you cannot sell a cannabis product period, unless you are one of the licensed medical marijauna dispensaries,” said Harrell. "We are going to make sure they stop selling this stuff, because it is a public safety risk. People could be buying this under the assumption that it’s not a cannabis product or it doesn’t have thc in it."

Shelby Isaacson believes in CBD so much that she opened a shop.

“You aren’t stressed on CBD and you live a more fulfilled life, at least I do,” said Isaacson.

Her downtown Sarasota shop, Second and Seed, sells oils, creams and even coffee. She said her products are legal because they contain microscopic levels of THC, which is allowed by federal law.

"This is the non psychoactive part of cannabis and there is a lot of confusion around that,” said Isaacson.

Harrell said they already took action on one CBD dispensary. They plan to issuing warning letters to other shops soon.

Isaacson said she is hiring a lawyer to fight for her clients.

"That’s what I do what I do we can help people like that live a more normal, full life,” said Isaacson.

Both French and Magro said they plan on joining the fight.

"I’ve seen the change in him, he can never go back — he needs this,” said Magro.