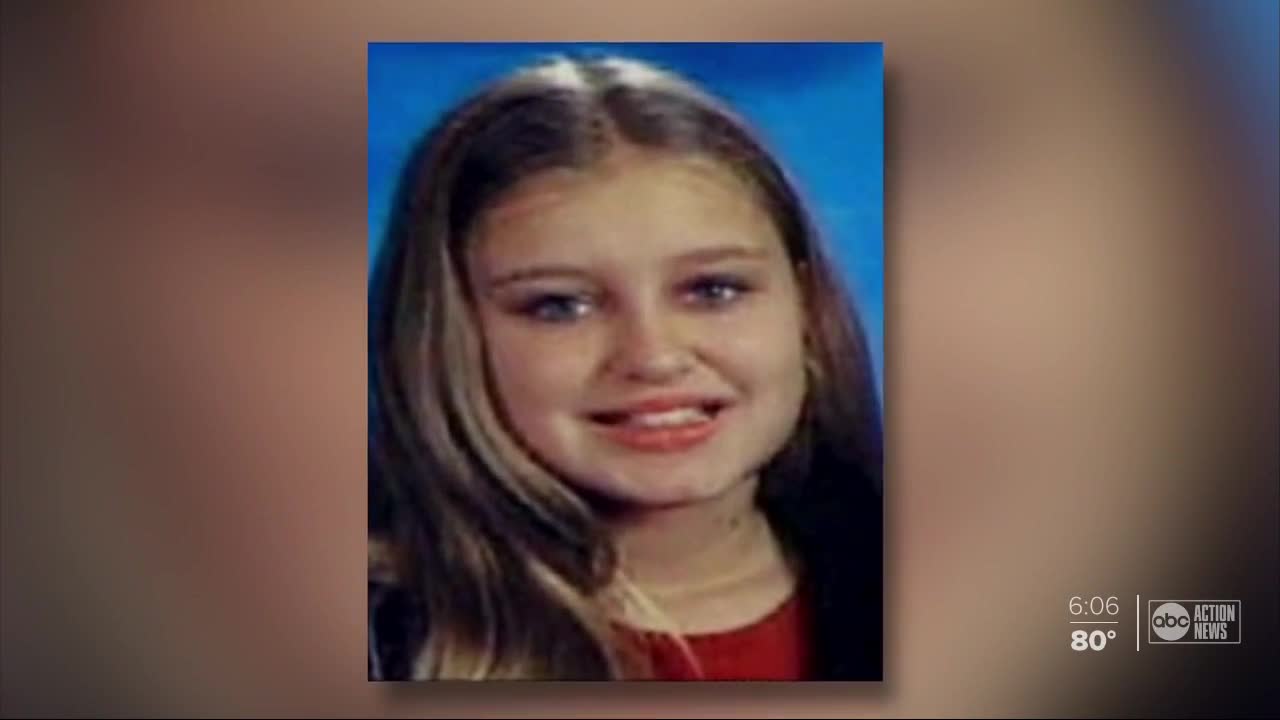 Prosecutors are trying to reinstate the death penalty for Joseph Smith, the man who was convicted of raping and killing 11-year-old Carlie Brucia in 2004. 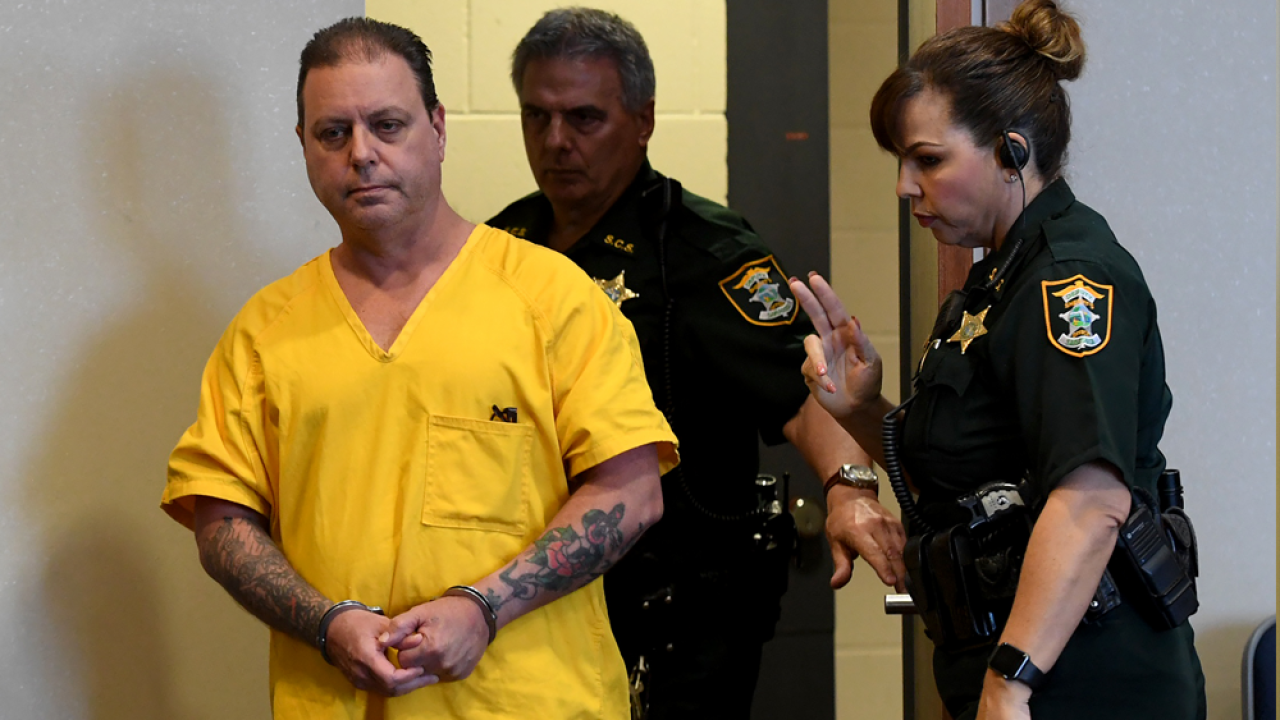 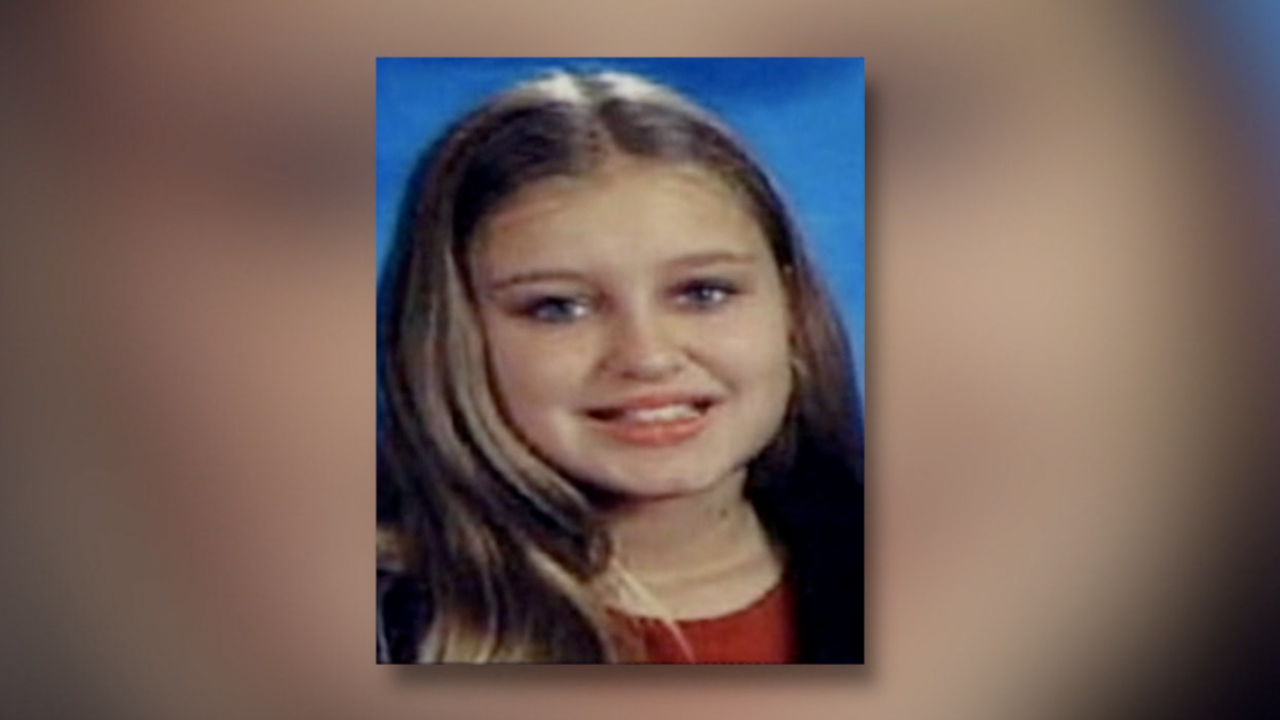 SARASOTA, Fla. — A death penalty sentence will stand for the man convicted of killing and sexually assaulting an 11-year-old Sarasota girl in 2004.

On Tuesday, a judge ruled that Joseph Smith will not get a new sentence hearing in the murder of Carley Brucia.

Following Tuesday's order, Smith will go back to the Department of Justice as they expect Governor Ron DeSantis to sign a death warrant.

The case captured national attention when surveillance video showed Smith grabbing Brucia by the arm at a Sarasota Car Wash. The video of Smith leading Brucia the way was the last time the 11-year-old girl was seen alive.

Brucia's body was found days later in a wooded area behind a church. She had been suffocated and sexually assaulted, according to authorities.

Smith was then sentenced to death in 2006.

But in 2017, a Supreme Court ruling overturned the decision after a case saying that death sentences must have a unanimous vote.

Then in January 2020, the Florida Supreme Court reversed a death penalty case and ultimately reinstated a death sentence. On Tuesday, the judge released an order saying the state will not have to go through a new penalty phase for Smith.

Following Tuesday's order, Smith will go back to the Department of Justice as they expect Governor Ron DeSantis to sign a death warrant.