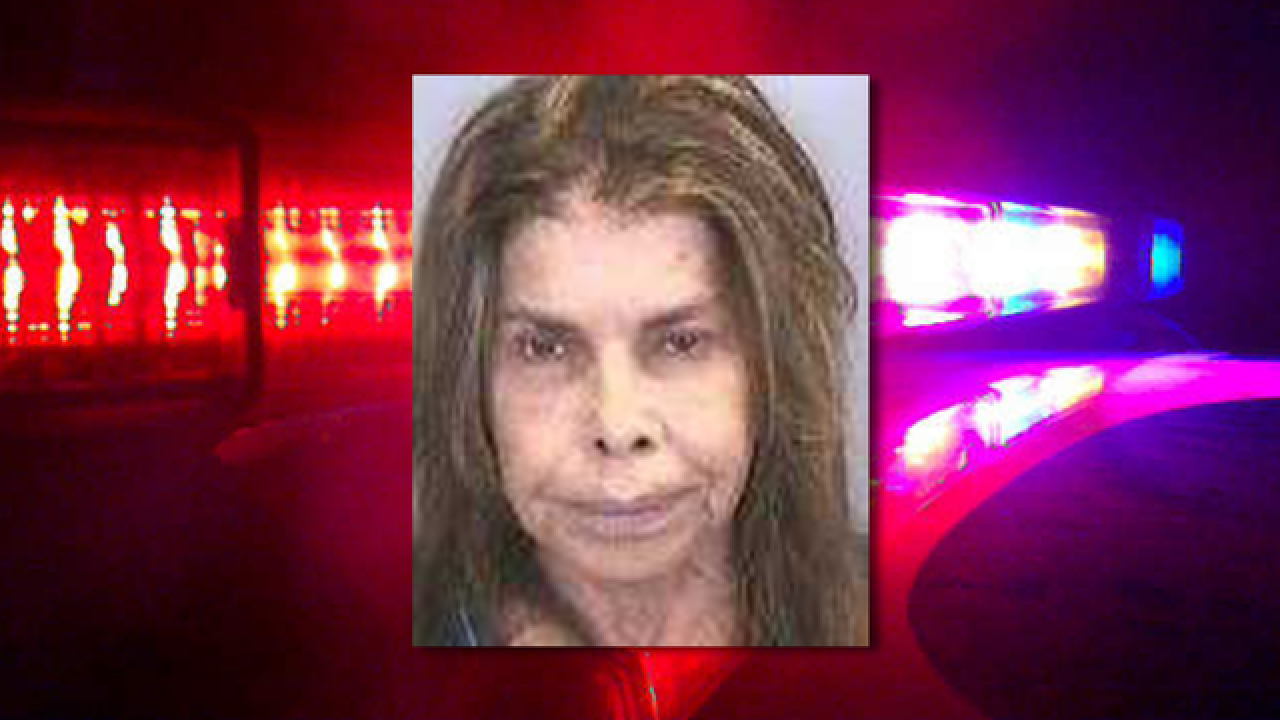 BRADENTON, Fla. — Bradenton police have arrested a woman after she reportedly gave counterfeit, non-FDA regulated Botox injections to patients without a medical license.

The Bradenton Police Department began their undercover investigation in November 2017, due to an anonymous tip about a possible violation of Practicing Medicine without a License.

Inside the residence investigators located a back bedroom converted to resemble a medical office. Also located inside the residence was a large amount of medical supplies and medications, specifically a substance purported to be "Botox."

According to Bradenton Police, the "Botox" located was found to be imported, counterfeit, and non-FDA regulated. Medical records for approximately 100 patients and injection records dating back to 2011 have been seized and this investigation is ongoing.

If you or anyone you know has received treatment from Danca, and have concerns, please contact the Florida Department of Health at (727) 552-1145.

If anyone has any information regarding the criminal investigation of Danca, please contact Detective Carl Jones at (941) 932-9300.