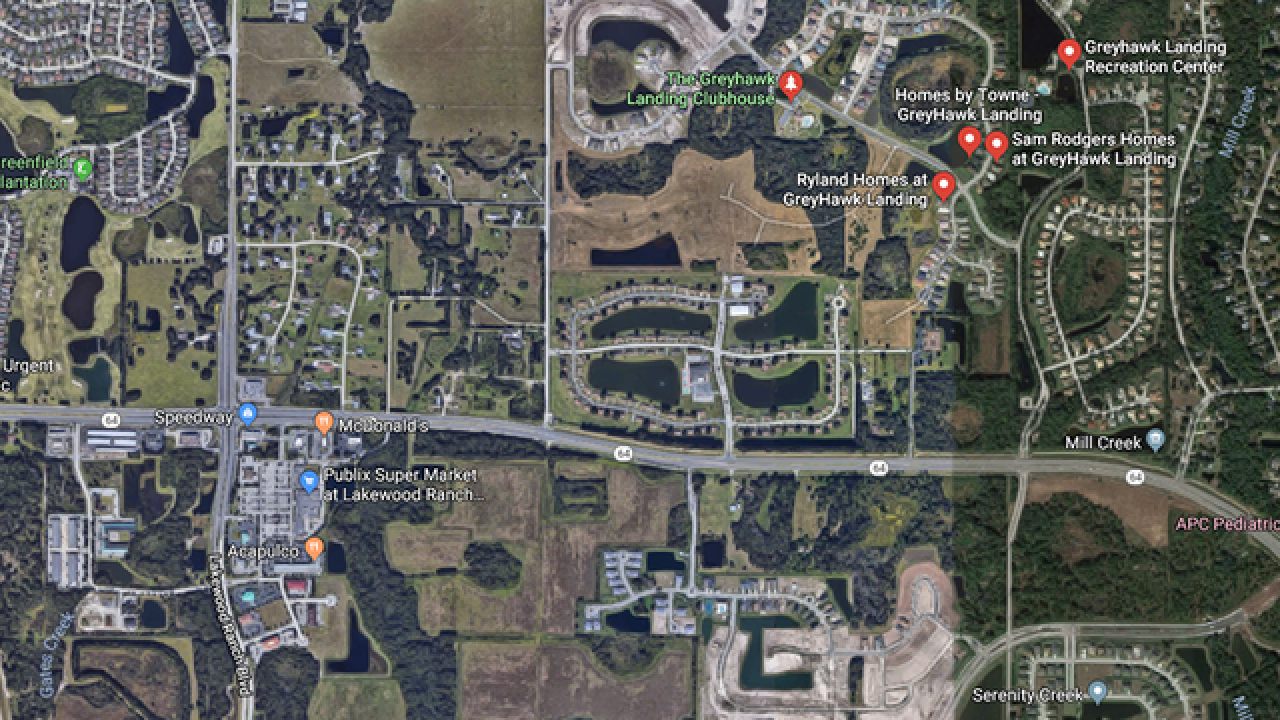 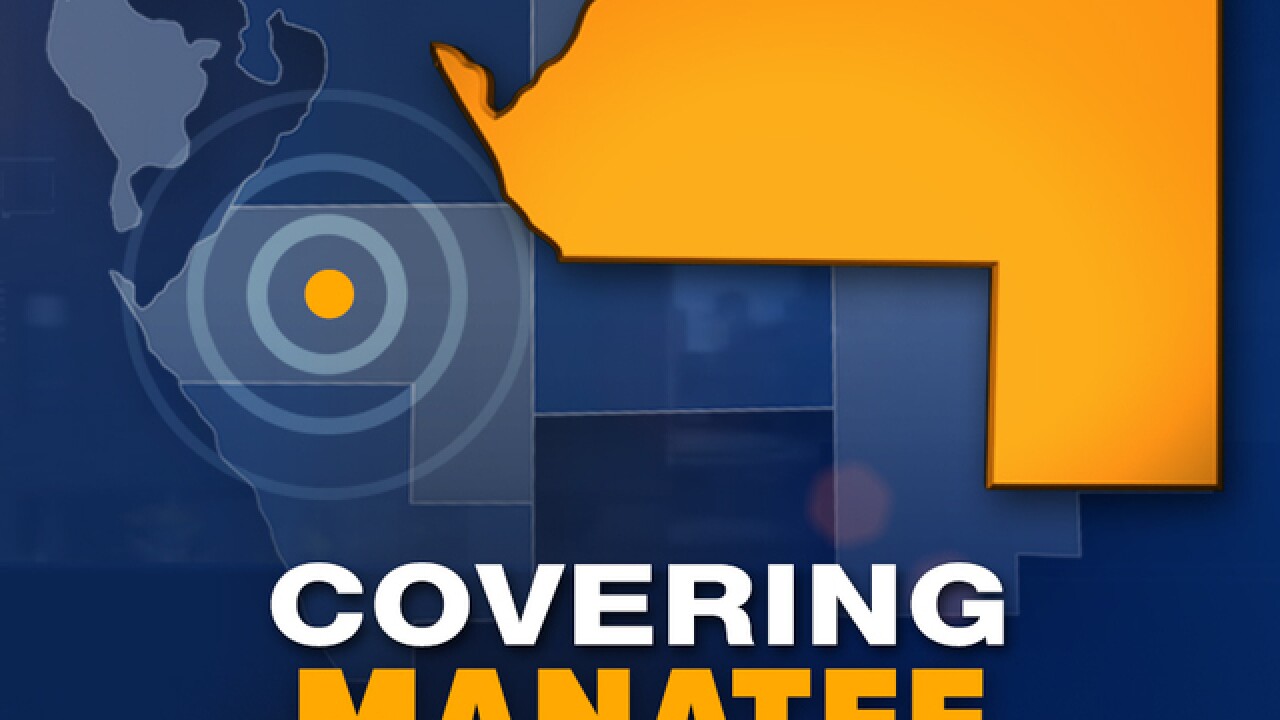 Some Residents in the Greyhawk Landing community of Manatee County are getting frustrated with traffic on SR-64. There isn’t a stop light at the entrance of the subdivision, so drivers have a hard time getting onto the main road. Residents also believe the intersection is dangerous.

“Within the last month there have been at least three serious accidents that have happened at the entrance of Greyhawk, also one of our neighbors was killed there two yeas ago,” said resident Ira Kasdan.

"My worry is that we have more accidents, injuries and fatalities before anything is done about this,” said Kasdan.