The crash happened on I-75 in Hillsborough County 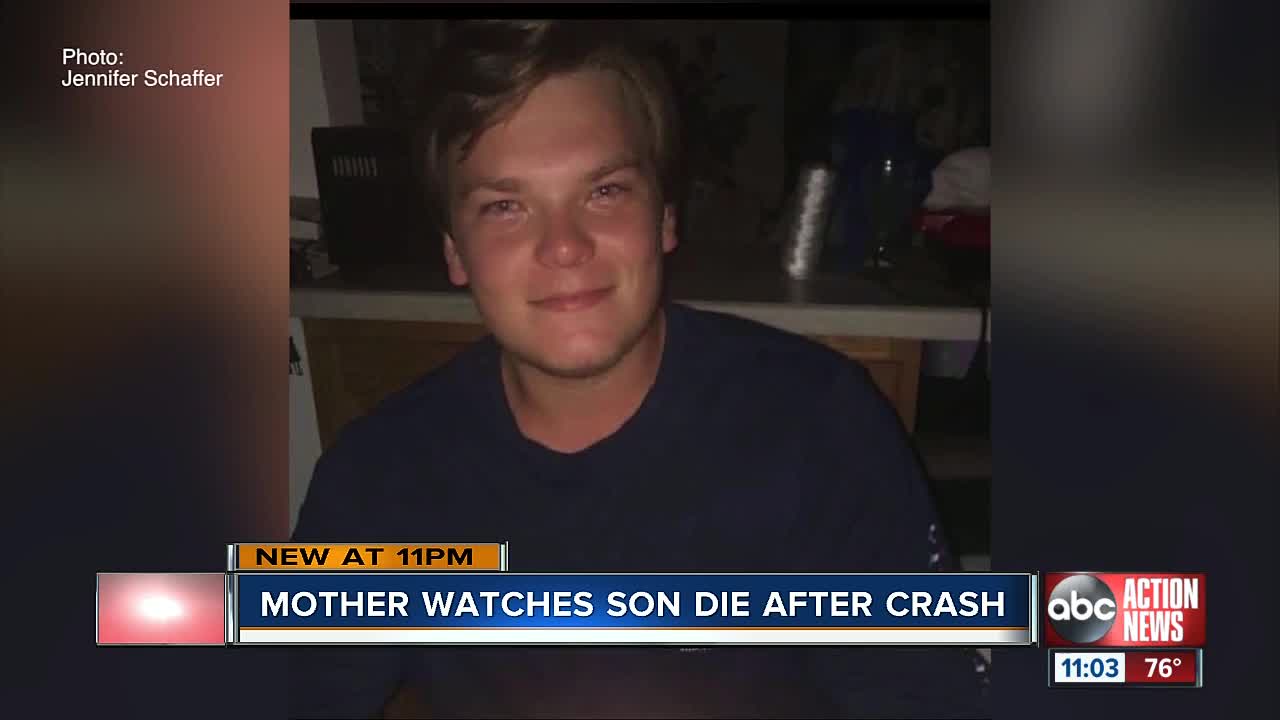 A Bradenton mother recalled the moment she watched a driver in a pickup truck hit and kill her son on the side of I-75 in Hillsborough County. 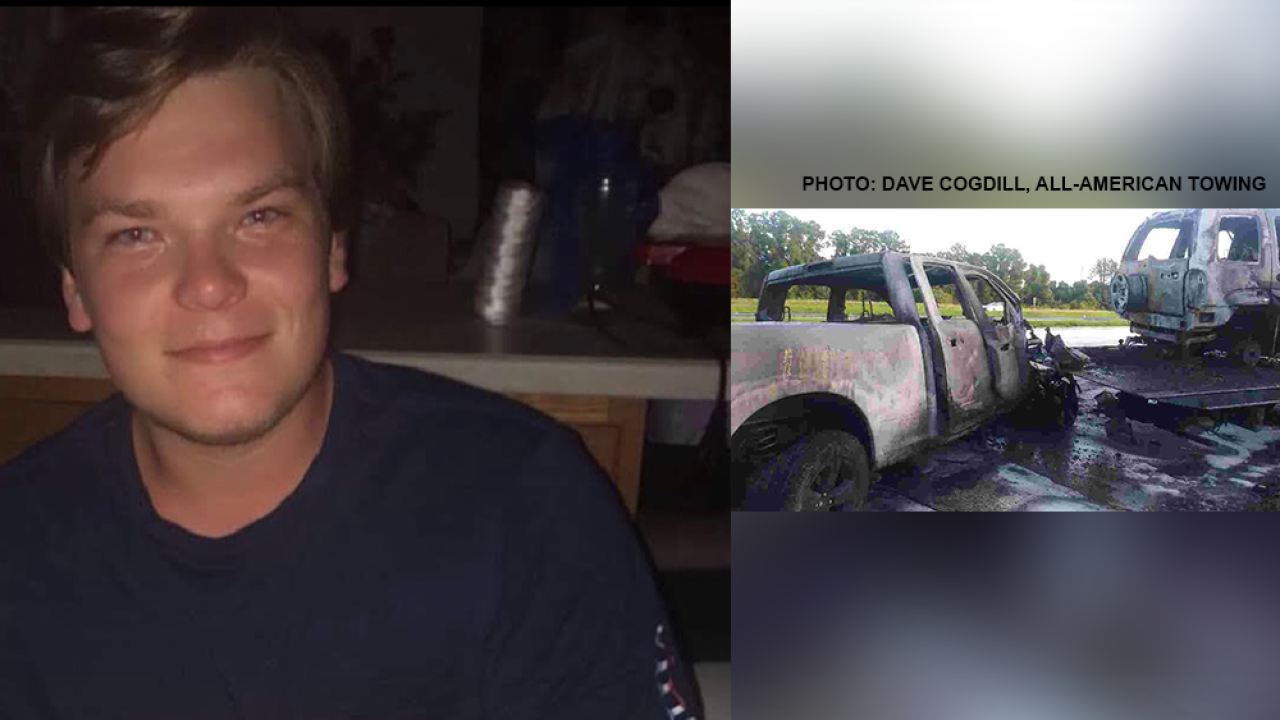 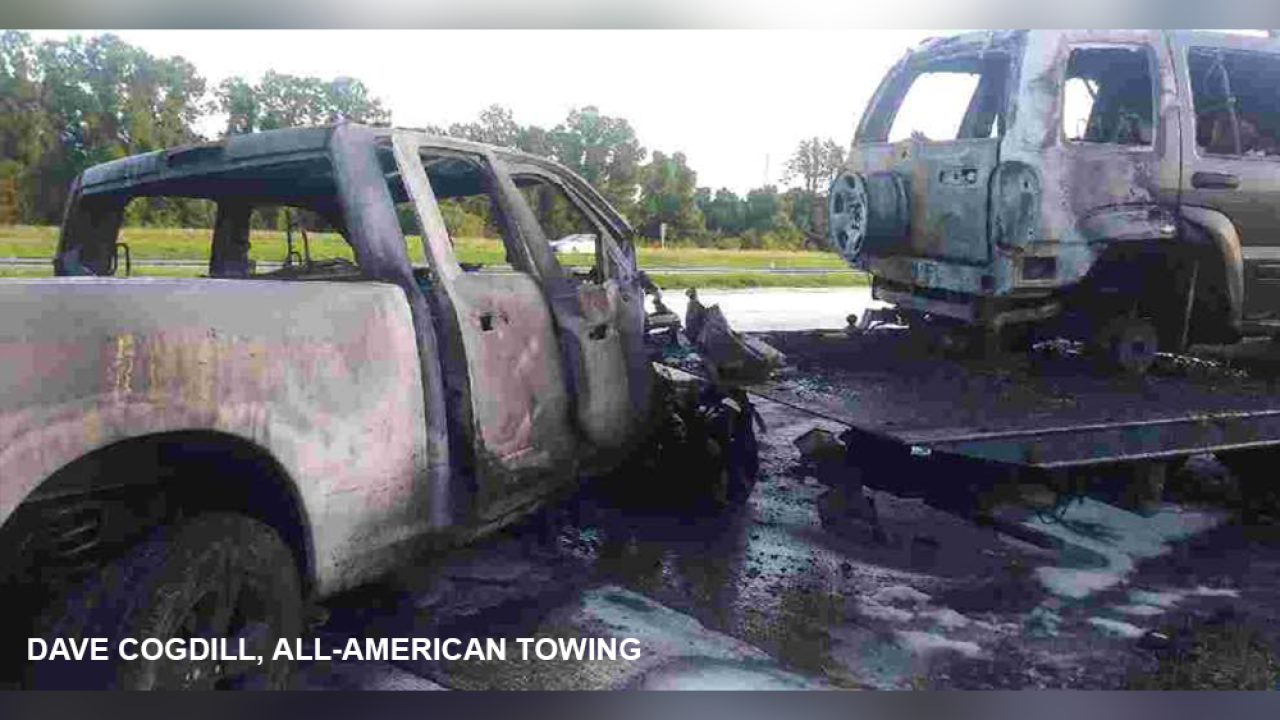 BRADENTON, Fla. -- A Bradenton mother recalled the moment she watched a driver in a pickup truck hit and kill her son on the side of I-75 in Hillsborough County.

The crash happened around 2:30 a.m. on Sunday on the shoulder of I-75 in Hillsborough County near the Selmon Expressway exit.

Daniel Schaffer had car troubles and pulled over on the side of the road to wait for a tow truck. His mother arrived to help him.

"I saw the whole thing and I knew in an instance that he was gone. I knew because I saw my son," said Jennifer Schaffer, Daniel's mother.

State troopers said the 27-year-old driver in a pickup truck lost control of her vehicle killing Schaffer and injuring a tow truck driver.

"Danny was such a special person. He's going to be missed by thousands of people," said Daniel's mother.

According to a Florida Highway Patrol crash report, the three vehicles erupted in flames.

Daniel's parents said he was kind, generous and loved to laugh. He grew up in New Jersey and moved to Florida to care for his grandparents. He worked as an electrician.

State troopers said charges are pending against the driver in the pickup truck. Paramedics rushed the tow truck driver to Tampa General Hospital. He had serious injuries, but has been treated and released.

The family has set up a GoFundMe page to help Danny's parents. You can click here for more information.