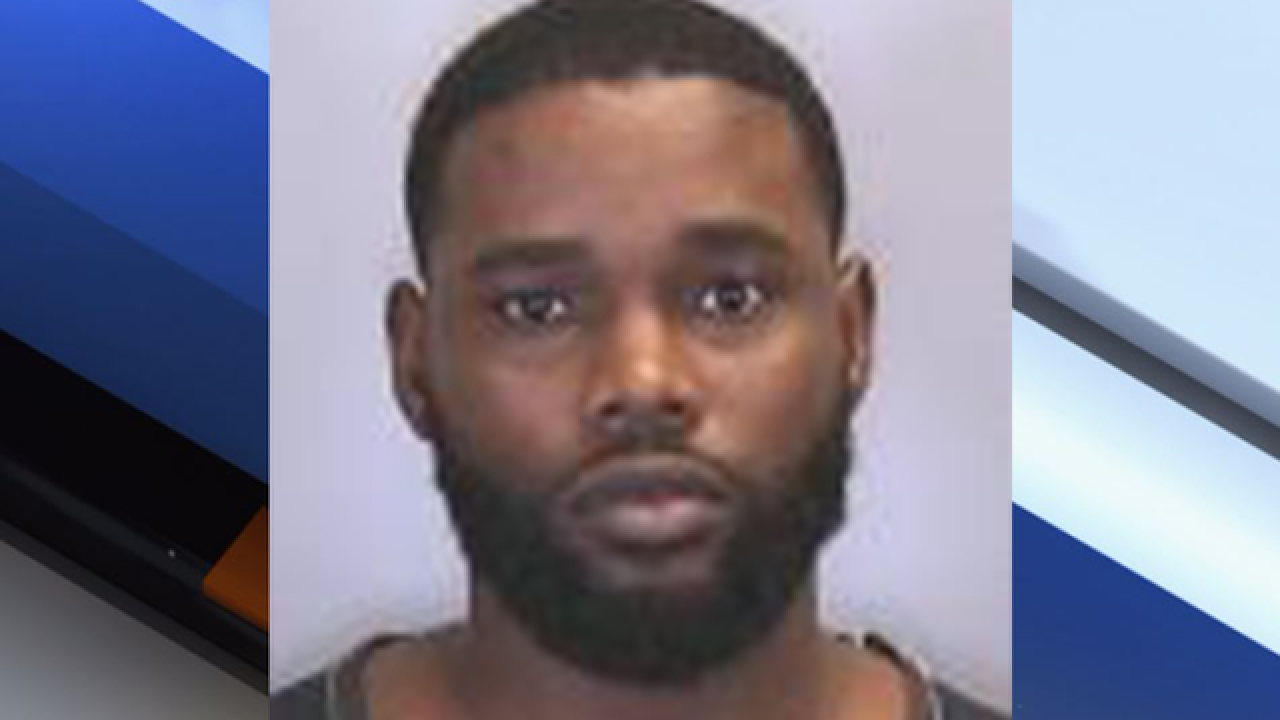 Copyright 2017 Scripps Media, Inc. All rights reserved. This material may not be published, broadcast, rewritten, or redistributed.
Manatee County Jail

BRADENTON, Fla. — A Bradenton man was convicted of aggravated animal cruelty for beating his girlfriend's puppy to death because it 'bit his finger,' the state attorney's office says.

The crime carries a maximum possible sentence of one year in jail and five years of probation.

"The defendant was relentless in his horrific abuse of this dog. The state is committed to protecting vulnerable animals," the prosecutor's in the case said.

RELATED: Bradenton man beats girlfriend's puppy to death because it 'bit his finger'

Toby, a ten-month-old Pitbull mix breed, spilled a drink in Hall's room. When Hall went to discipline Toby the puppy bit the tip of his finger, according to a press release from the state attorney's office.

Hall then left the room to wash the blood off his finger and when he came back he beat Toby to death, according to the release. At the time of his arrest, police say he admitted "he fought the dog" to death.

The investigation into Hall began when Toby's body was dropped off at a local vet's office. The staff contacted authorities when they found that the dogs' injuries were consistent with abuse.

According to Lt. Brian Thiers, Toby's owner told them Hall beat the dog because it bit him. She also told Thiers that she was not home at the time.

A necropsy was performed on Toby at the time showed “injuries consistent with being beat with a fist, kicked or stomped and hit with an unknown object.” Toby’s lung had also collapsed and liver ruptured as a result of blunt force that had been inflicted.

Once confirmed that abuse had occurred, Hall was then interviewed where he admitted to the abuse.