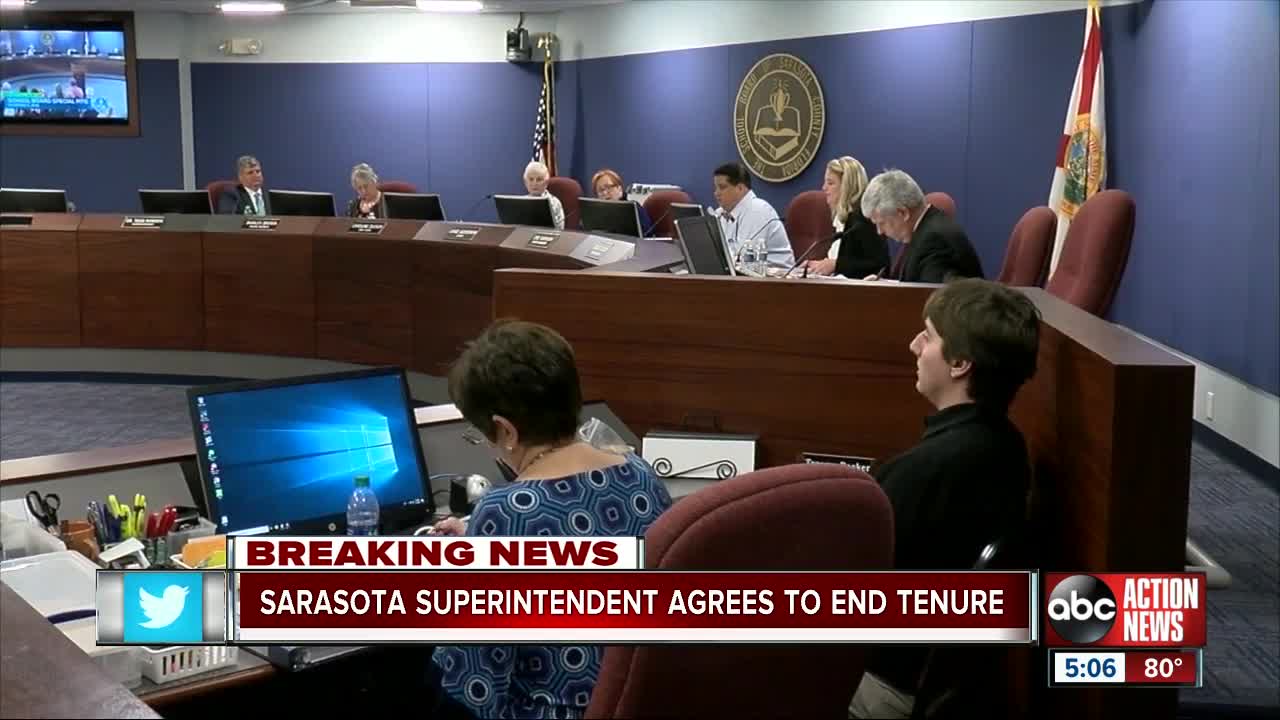 Sarasota Schools Superintendent Todd Bowden agrees to step down by end of the year. 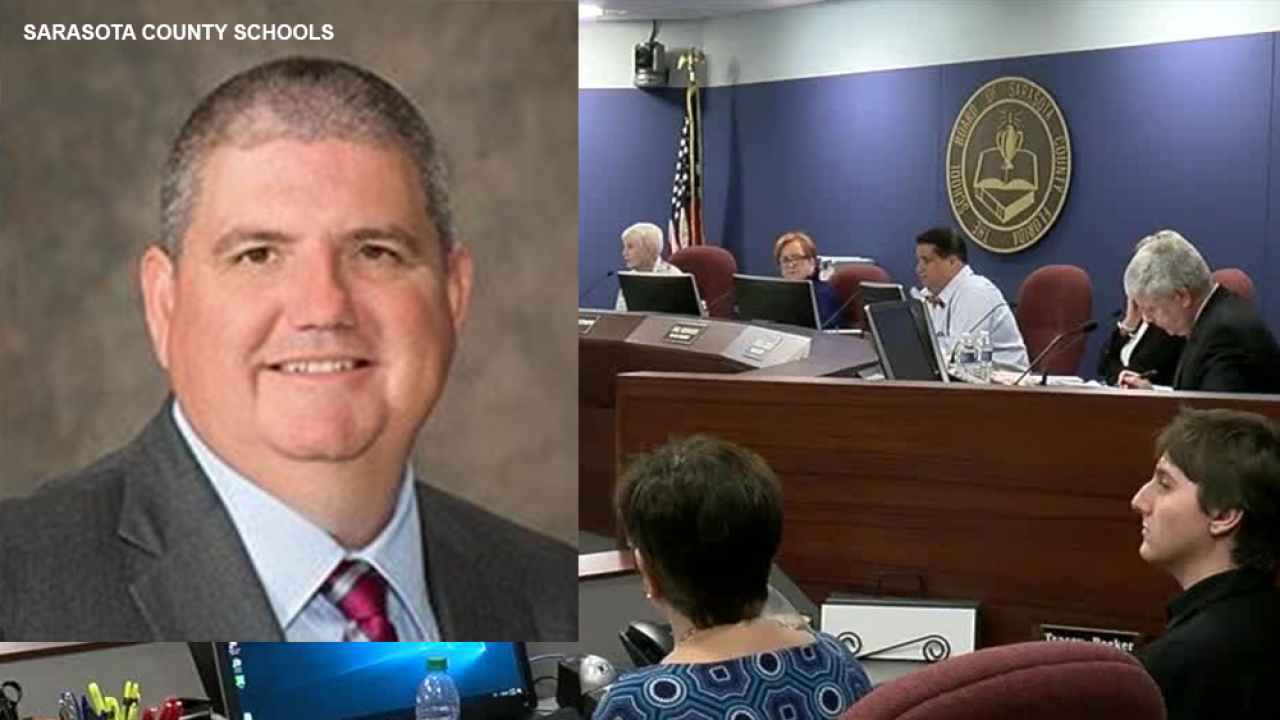 SARASOTA, Fla. -- A superintendent with Sarasota County Schools is expected to step down at the end of the 2019 calendar year.

The new development comes after an investigation found Todd Bowden failed to promptly address claimed by an employee who said she was being sexually harassed by her direct supervisor, assistant superintendent Jeff Maultsby.

Last week, the Sarasota County School Board had passed a motion to decide on December 10 whether to fire or suspend Bowden.

Bowden had been with the school district since 2007 and was appointed the superintendent in March of 2017.

"His termination won’t heal me. It won’t do anything. His termination for me brings back the professionalism that we need in Sarasota County," said Cheraina Bonner last week.

Bonner had made a complaint against Maultsby for sexual harassment and retaliation.

An independent investigation found some of the evidence comes from the 831 text messages exchanged between Maultsby and Bonner. The text messages were exchanged on their personal phones during the time period of July 9,2018 and April 5, 2019.

Bonner did not have a district assigned cell phone so she received all of his texts on her personal cell phone.

Bonner said in the beginning, his texts made her feel "uncomfortable," but she dismissed the feeling.

"We do have a strong case. Sexual harassment is a hard case when it’s he said, she said, but this is 800 text messages and witnesses," said attorney Sara Blackwell earlier in the month.