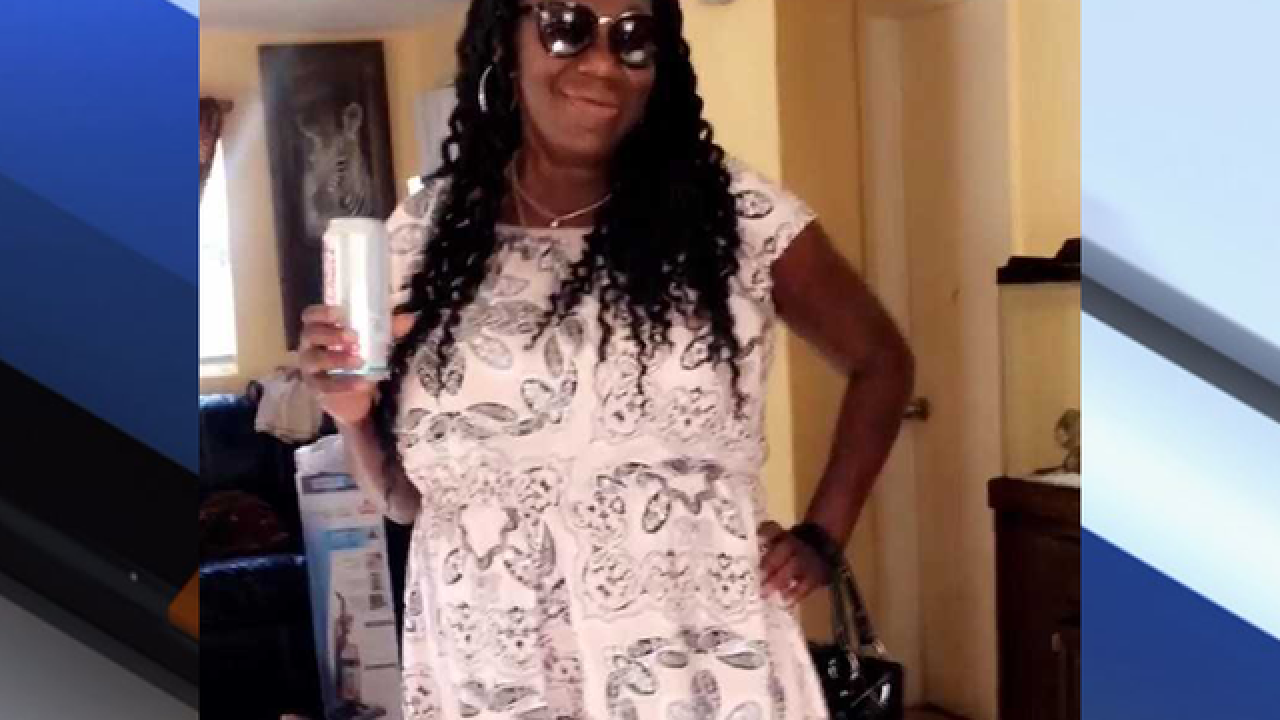 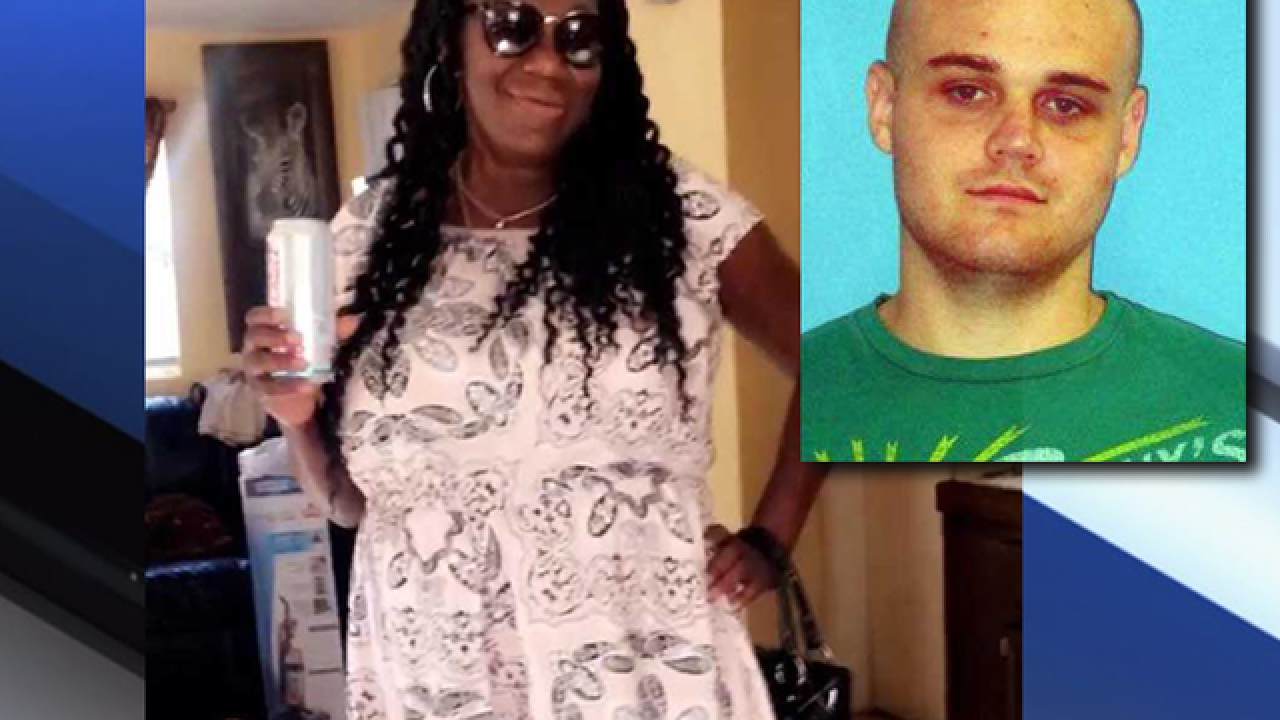 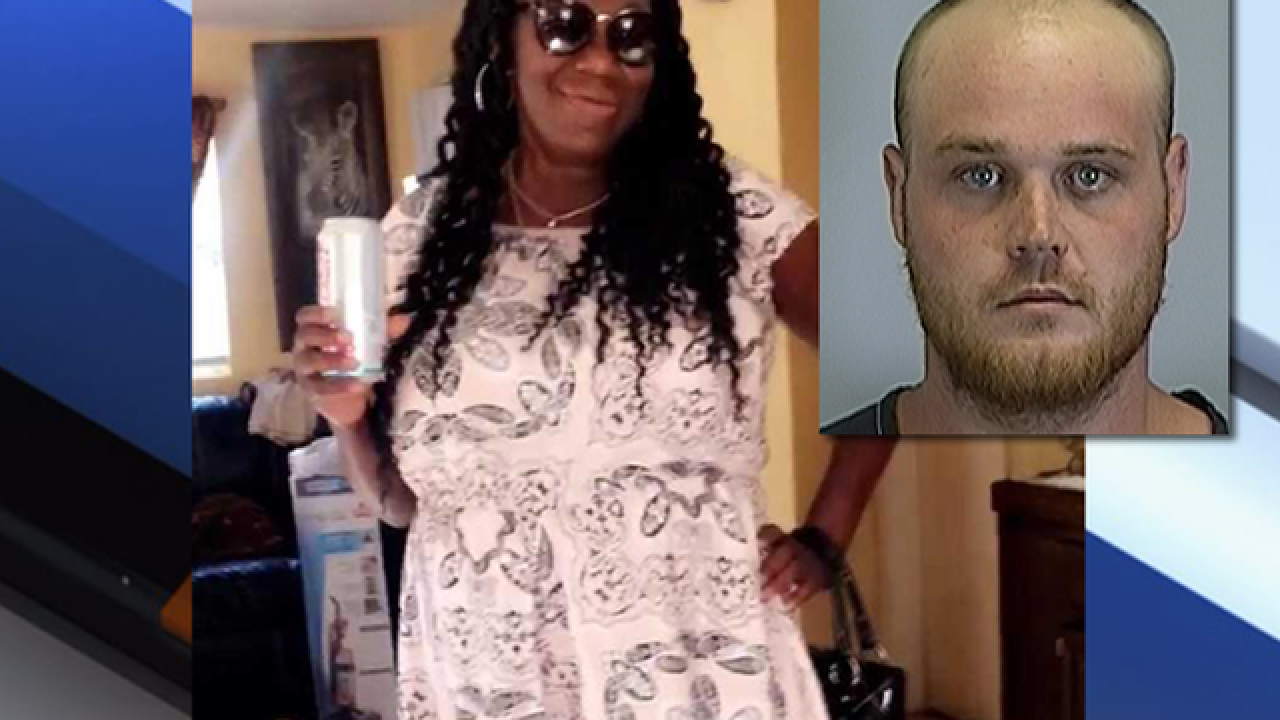 BRADENTON, Fla. — Manatee County deputies arrested a man in connection with the death of a blind woman whose body was set on fire in a wooded area in Bradenton.

On Monday, officials responded to the call just off 18th St. E, and the victim was already dead when deputies and EMS/Fire arrived at the scene.

The victim was identified as 50-year-old Veronica Polite of Bradenton.

Manatee County Sheriff's Department announced that they arrested 23-year-old Dakota Jibson, of Bradenton, in connection to the case. Deputies say that Jibson was identified as a suspect in the case on Monday. He was arrested on Tuesday night and charged with murder.  Detectives said the two knew each other.  MCSO spokeperson Dave Bristow said Jibson and Polite were driving around late Sunday night into Monday morning.

"They drove around, did some drugs, flirted a little and then obviously something very bad happened between them," said Bristow.

Detectives have arrested Dakota Jibson and charged him with Murder in connection with the brutal death of Veronica Polite. Great team effort by law enforcement and the public.