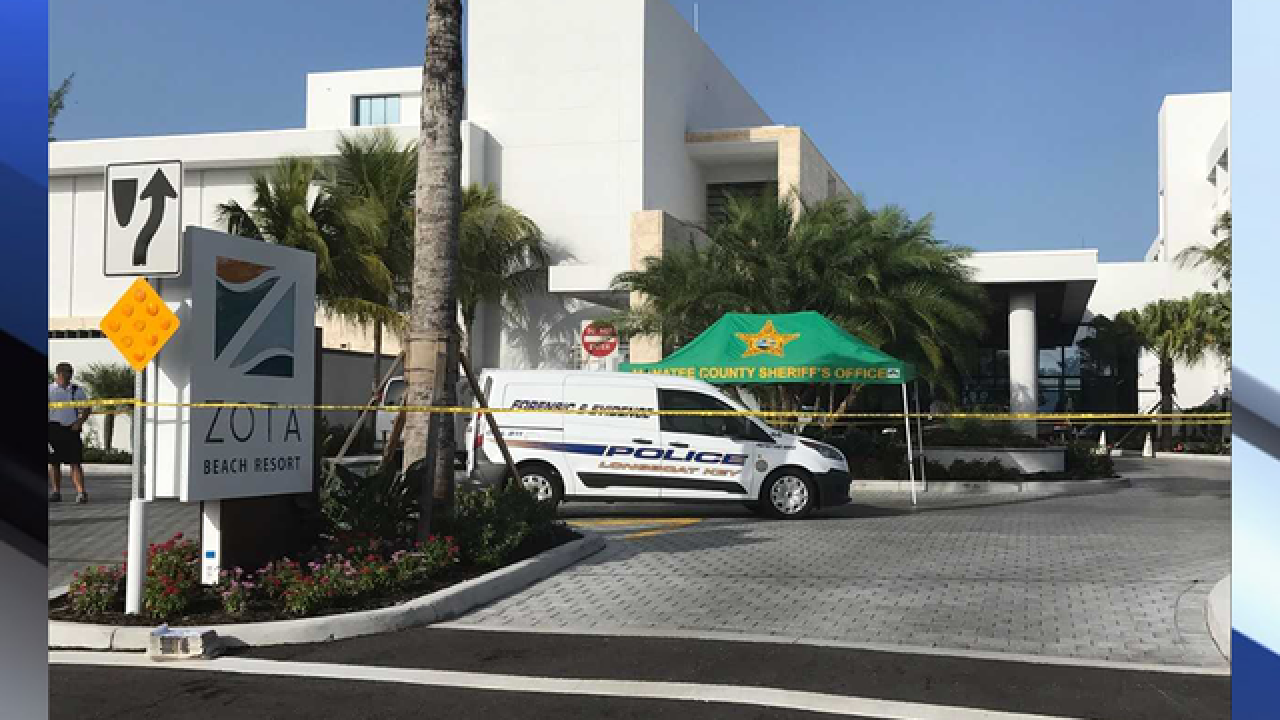 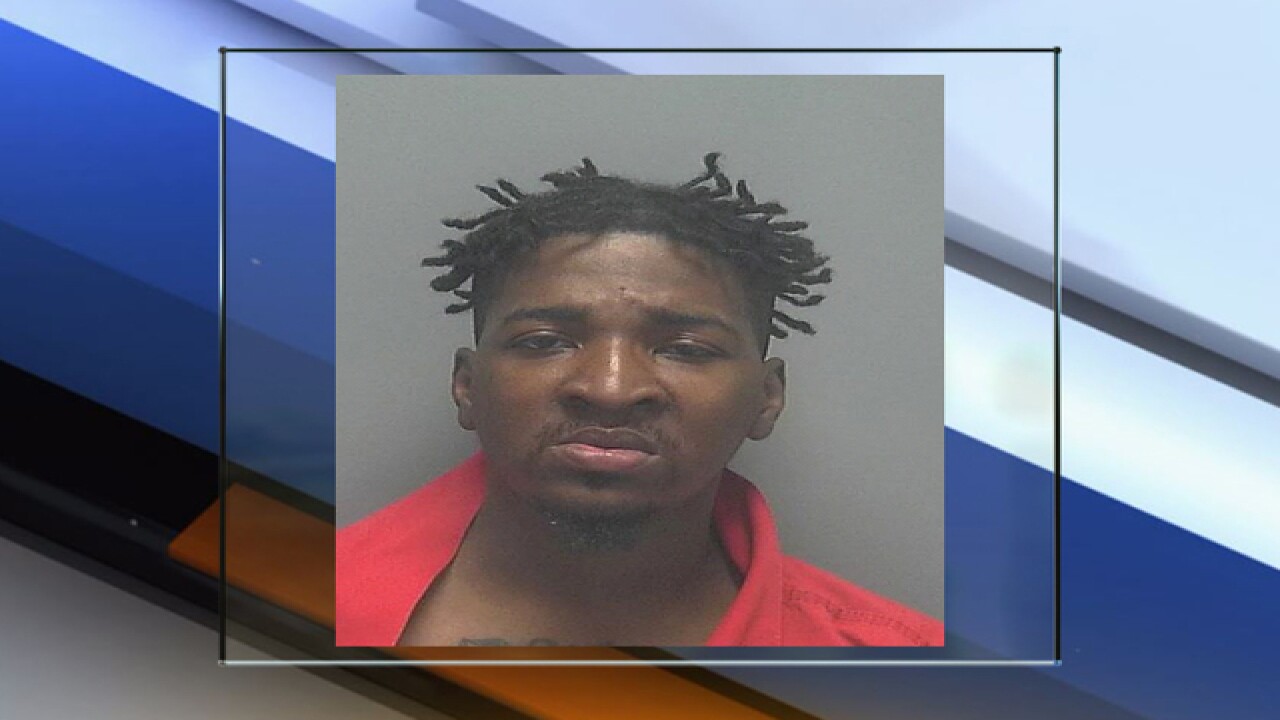 After nearly a week on the run, Darryl Hanna Jr. was arrested at a home in East Bradenton. Hanna is charged with two counts of second-degree murder after police say he shot and killed security guard Kevin Carter and clerk Timothy Hurley during a robbery.

During a news conference on Thursday morning, Longboat Key police confirmed that Hanna was also employed part-time at the resort as a security guard.

Police say they have no indication that the crime was an inside job.

It has come to our attention that a former employee of Victory Security Agency has been arrested for involvement in the recent murders on Longboat Key.

We will continue to cooperate with local law enforcement agencies during their investigation.  We are not aware of anything specifically related to this investigation other than any information released to the media at this point.

As the investigation continues, we will have no further comment other than what is provided by the appropriate County or State agency.

“It's a relief to know,” Carter’s finance Tom Swigeart said. “I miss him more than anything in the world but I'm glad they got somebody.”

The pain and suffering Swigeart’s endured over the past six days is unimaginable. Swigeart and Carter were set to be married on Nov. 11 after 24 years together.

“I'm still not sure it is real I still keep waiting for him to come home,” Swigeart said.

At 4 p.m. Wednesday afternoon Swigeart got the first of many questions answered. But learning the name and seeing the face of the man police arrested for his fiancé’s murder isn’t enough.

“One of my biggest mental problems right now is thinking that he laid there and suffered…I want to think he died quick,” Swigeart said. “Now that they got a guy in custody maybe they'll release more information. I want to know exactly why he did it. I want to know detail for detail why he did it.  I mean I can't see taking somebody's life for $600 (or) $900 whatever he got.  here was no point in that.”

Hanna was arrested without incident at a residence in E. Bradenton by members of the Longboat Key Police Department and Manatee County Homicide Investigative Unit.

He has been charged with two counts of second-degree murder and one count of armed robbery.

Hanna remains in jail with no bond.

Hurley’s family could not be reached for comment regarding Hanna’s arrested. But, previously released a statement regarding the tragic incident:

"Tim was the glue that held our family together. We feel lost and hopeless without him. He worked in the hospitality industry because he loved to serve people. He was the most selfless, loving and compassionate man that we have ever known. Our lives will never be the same without him. Please keep our family in your prayers."