Anna Maria leaders worried about "McMansions" on the island 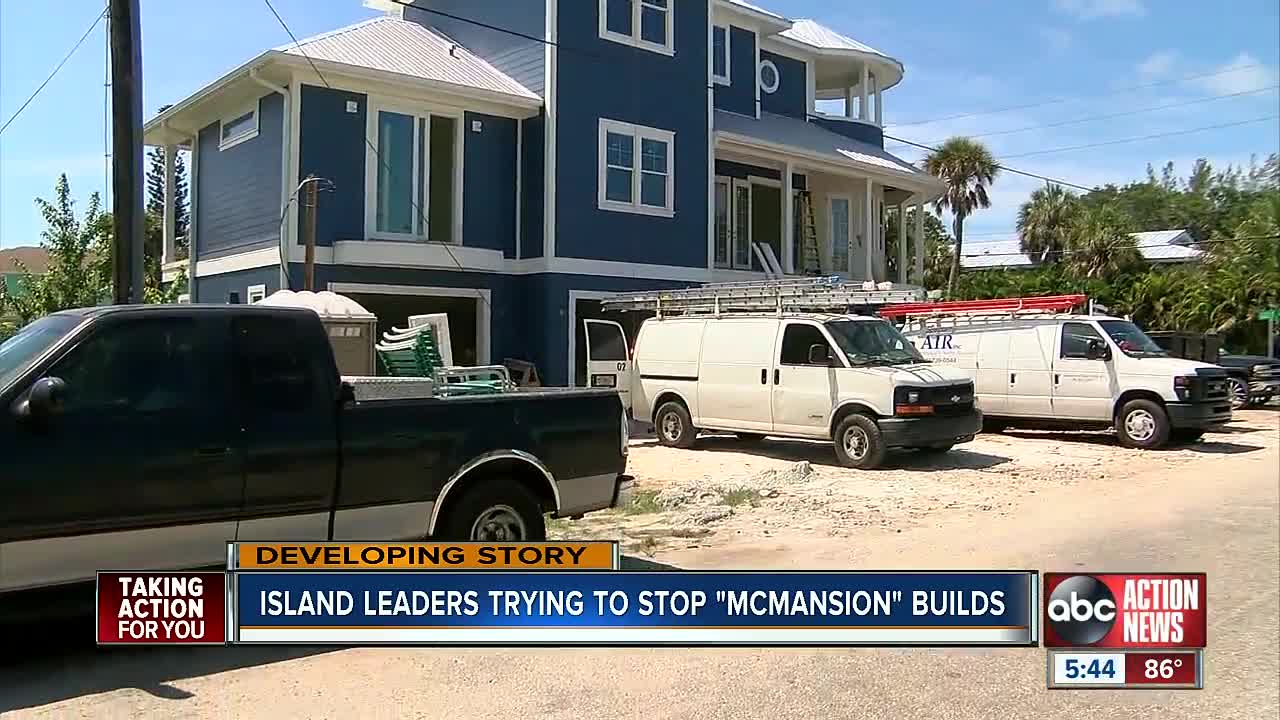 Some residents and leaders on Anna Maria Island are worried about the growth of so-called “McMansions.” 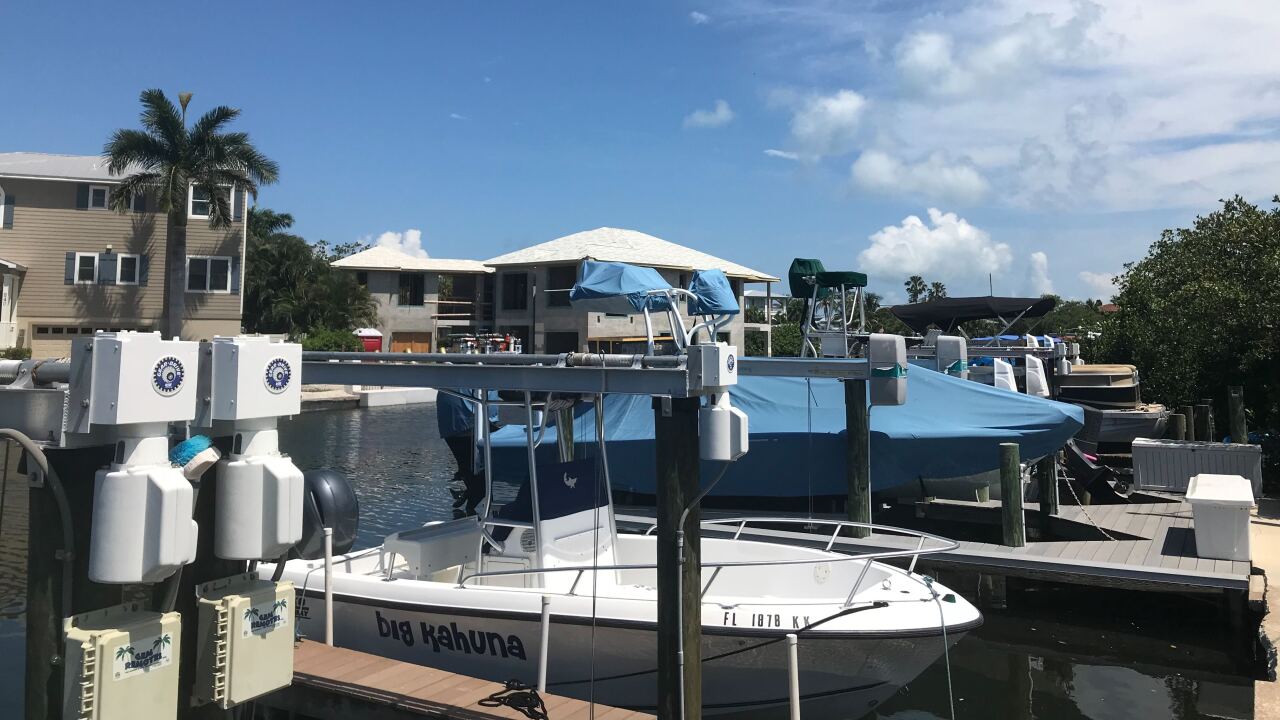 ANNA MARIA ISLAND, Fla. — Some residents and leaders on Anna Maria Island are worried about the growth of so-called “McMansions.”

He said about 23 new large homes were put up on the island last year. He said many developers find it cheaper to tear down old homes and start from scratch versus remodeling old homes.

“The business comes out cheaper just to tear the house down, rather than to remodel it,” said Murphy.

He said city leaders are trying to come up with incentives to help make remodeling more appealing.

“We would like to take a close look at our own ordinances, how can we make it more appealing,” said Murphy.

The city’s preservation board will meet on this topic later this summer.