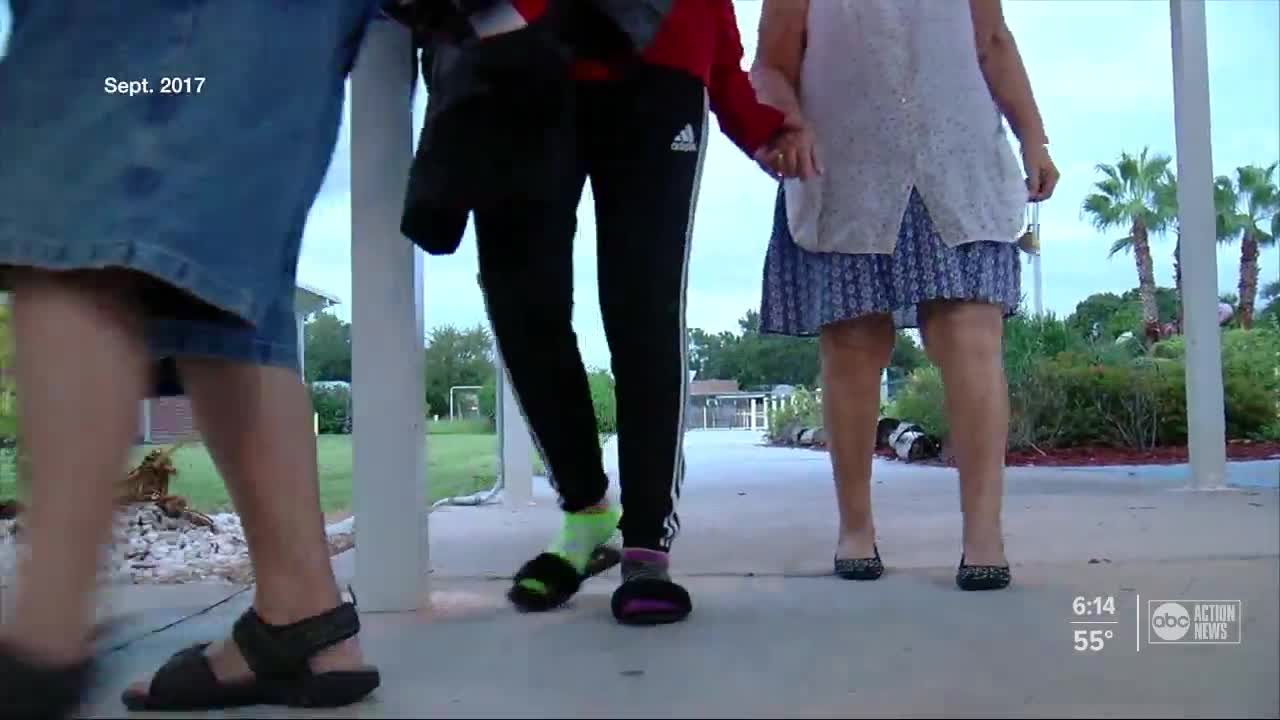 Sarasota County is already preparing for next hurricane season by using a $1 million grant to upgrade shelters and fix mistakes made during Hurricane Irma. 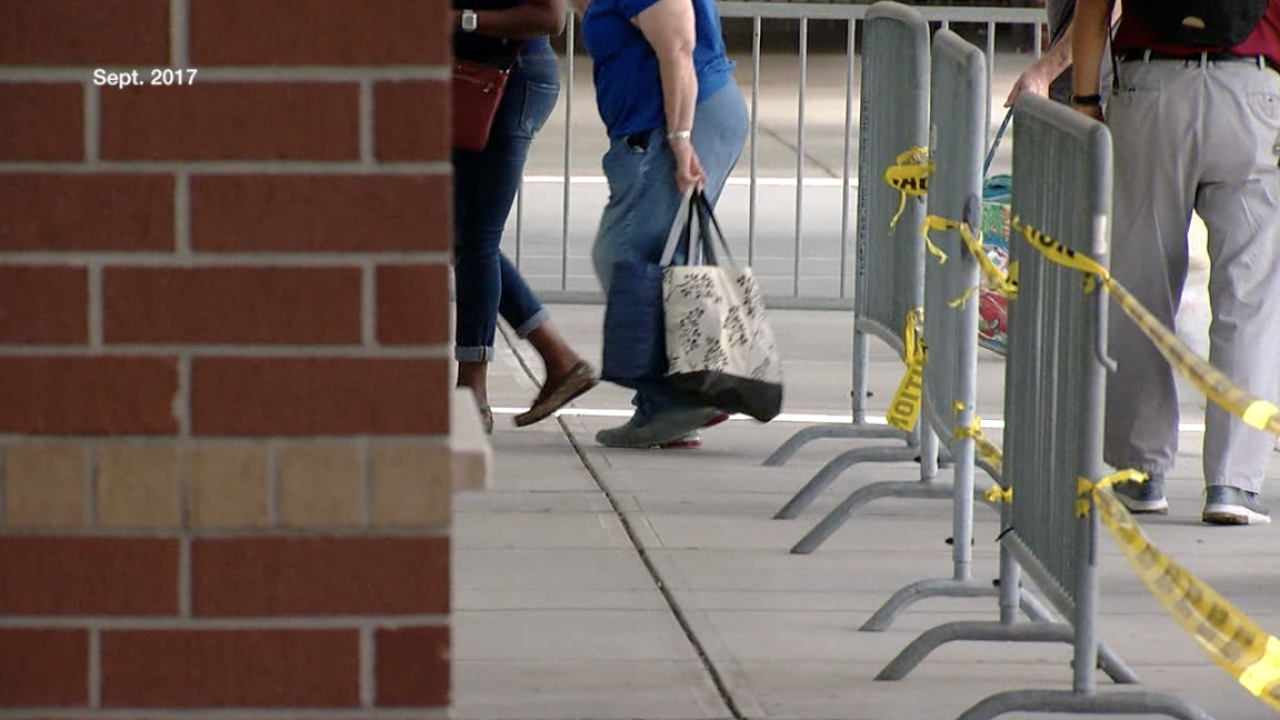 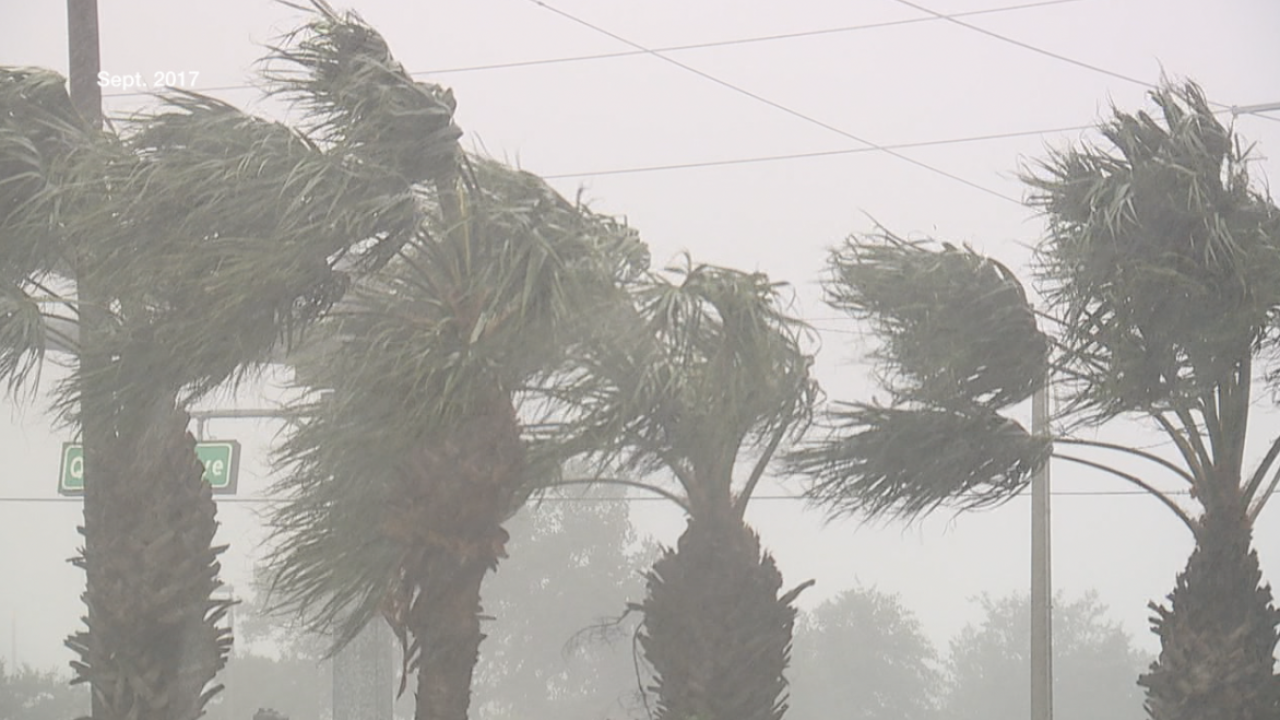 They’re planning to use a $1 million grant to upgrade shelters and fix mistakes made during Hurricane Irma.

When Hurricane Irma made a turn for Florida's southwest coast in September 2017, people who didn’t previously evacuate suddenly rushed to Sarasota County shelters.

"In the past Sarasota County maybe had 3000 to 4000 people sheltered. We opened three to four shelters with a couple of hundred pets. With Irma, we ended up opening 13 shelters and we had 20,000 people, and 3000 pets," said Edward McCrane, Sarasota County Emergency Management Chief.

When people rushed to the shelters during Irma, there was a lot of confusion. Some of the shelters weren’t open and only some were pet-friendly.

"We discovered that whether or not a building is deemed pet-friendly, that when people are showing up with their pets at the last minute you’re not going to turn them away," said McCrane.

This made emergency officials realize they needed to make changes. The Florida Division of Emergency Management just awarded Sarasota County Schools with a $1,057,700 grant to help upgrade shelters and house more people.

"As wind capacities come up and we are required to shelter to 180 mph wind loads in some cases, older buildings are not built for that," said Jody Dumas, the Sarasota County Schools' Interim COO.

"Part of the million goes to hardening Taylor Ranch Elementary for the south county area for Venice and Englewood," said McCrane.

The Taylor Ranch shelter will add more than 1,200 beds. McCrane says going forward all 12 shelters will open at once (instead of four at a time) and they will all be pet-friendly.

But emergency officials want remind people to have an emergency plan place.

"A shelter is a last resort. It’s the life boat, not the cruise ship," said McCrane.

The school district says all of the upgrades are expected to be completed in one to two years.