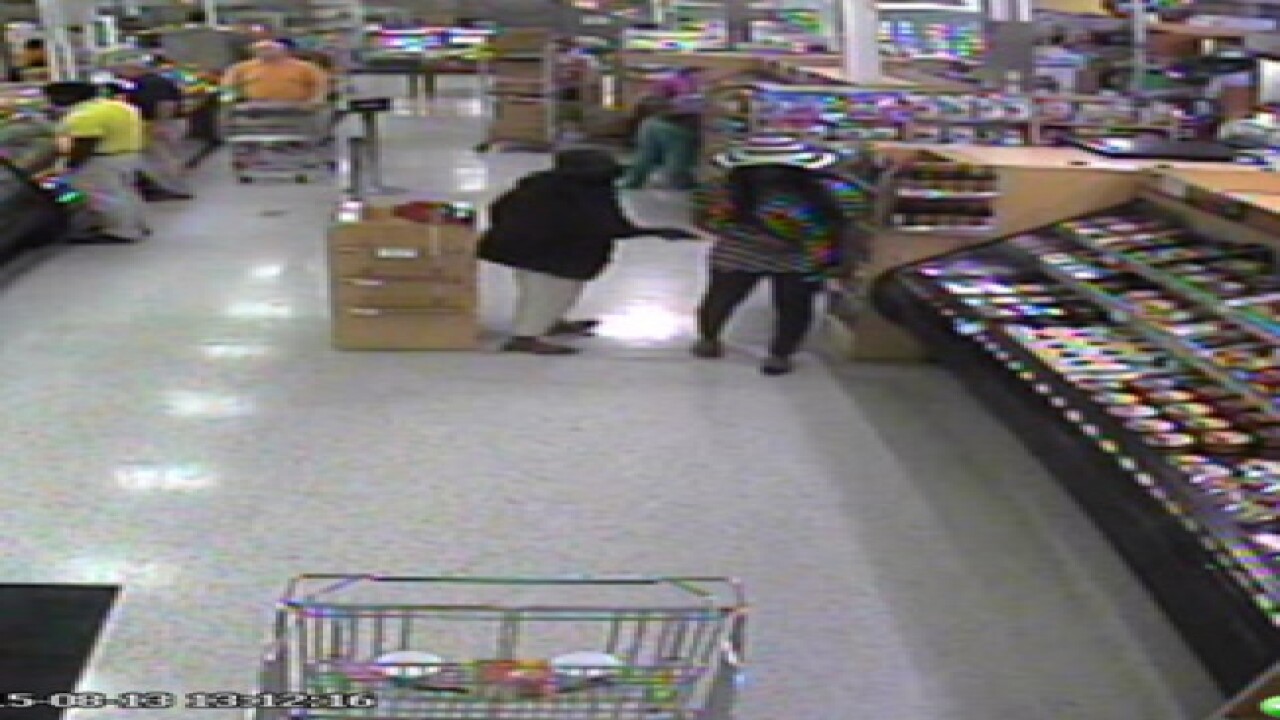 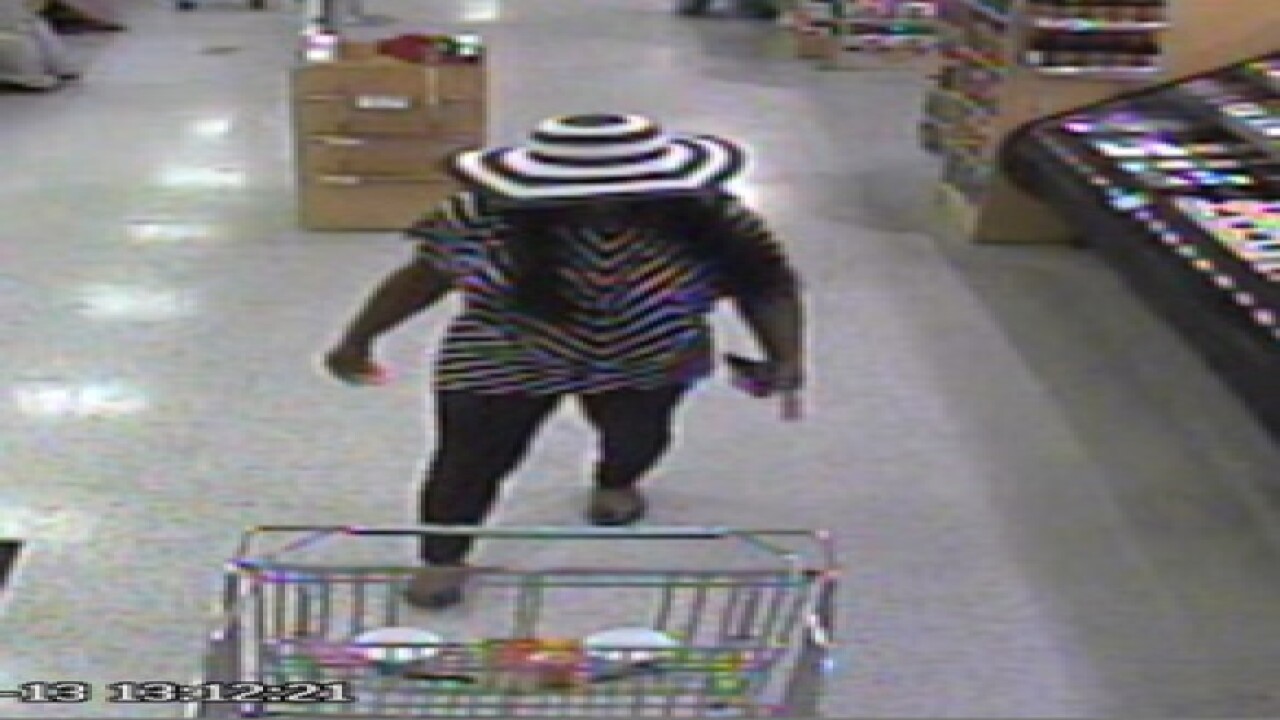 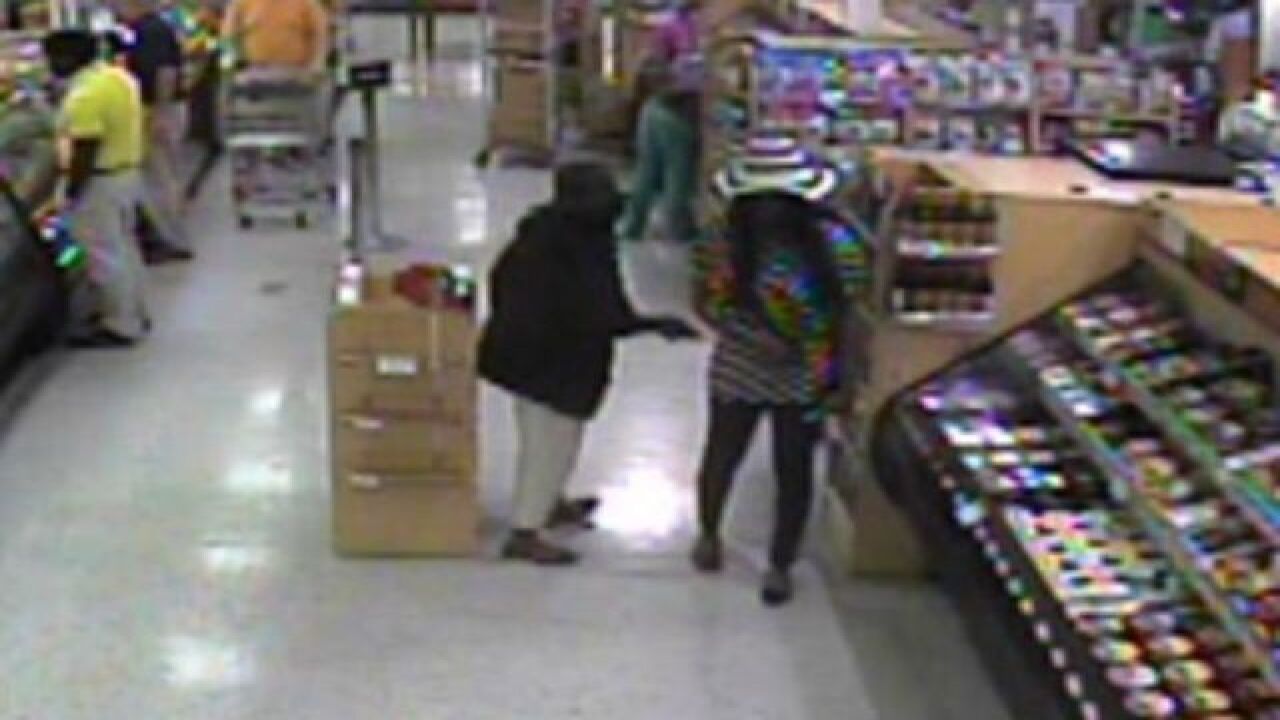 Winter Haven Police want to warn citizens to be extra diligent with their wallets and purses while out shopping. The crime of picking pockets and taking items from open purses still exists today.

On August 13, a 73-year-old woman was shopping at Publix (1395 6th St NW, Winter Haven) around 12:30 p.m. She reports of carrying her purse over her shoulder the whole time she was shopping.

When she went to check out, she found her wallet was missing from the inside pocket of her purse. This area was not zipped shut. She immediately retraced her steps back through the store and was unable to locate the wallet. She left the store to return home in hopes of locating the wallet. When she did not find the wallet, she contacted police.

As the victim was on her way to the Winter Haven Police Department, she received a phone call from Macy's telling her there was suspicious activity on her credit card. The victim had a Macy's card along with a few other credit cards and cash in the wallet at the time it came up missing.

After filing the report, officials were able to retrieve the video from Publix. The victim is seen in the store, but it appears that when her wallet was taken, the incident was out of camera view.

As investigators reviewed the video further, two black females are seen in the produce area apparently scouting out an elderly male with a walker. In the video, you see the two women together and then separate. One of the women walks behind the gentleman and she makes a pointing motion to his pocket area as she is looking towards the second female. The first female follows the gentleman closely, possibly bumping into him in what appears to be an attempt to take his wallet from his back pocket.

Although the female follows the gentleman, she is unable to get any closer as he continues to walk away and more customers come into the area. The gentleman is not victimized, but authorities believe the pair of females could be responsible for the theft of the woman's wallet inside of the store. That victim reported that a black female followed her closely a couple of times in different areas of the store.

Police are asking for the public's assistance in identifying either of the two females who are both wearing hats, one possibly wearing a wig.

"It is unfortunate that citizens have to worry about being victimized when out shopping," said Chief Charlie Bird. "However, everyone should take extra precautions. Men should carry their wallet in their front pocket and women should ensure their purses are secured closed to help prevent this type of crime occurring."

If anyone has information on the identity of either of these suspects, they are asked to call Officer Chris Kenna at 863-401-2256 or Heartland Crime Stoppers at 1-800-226-TIPS (8477). Callers can remain anonymous and could be eligible for a CASH reward.