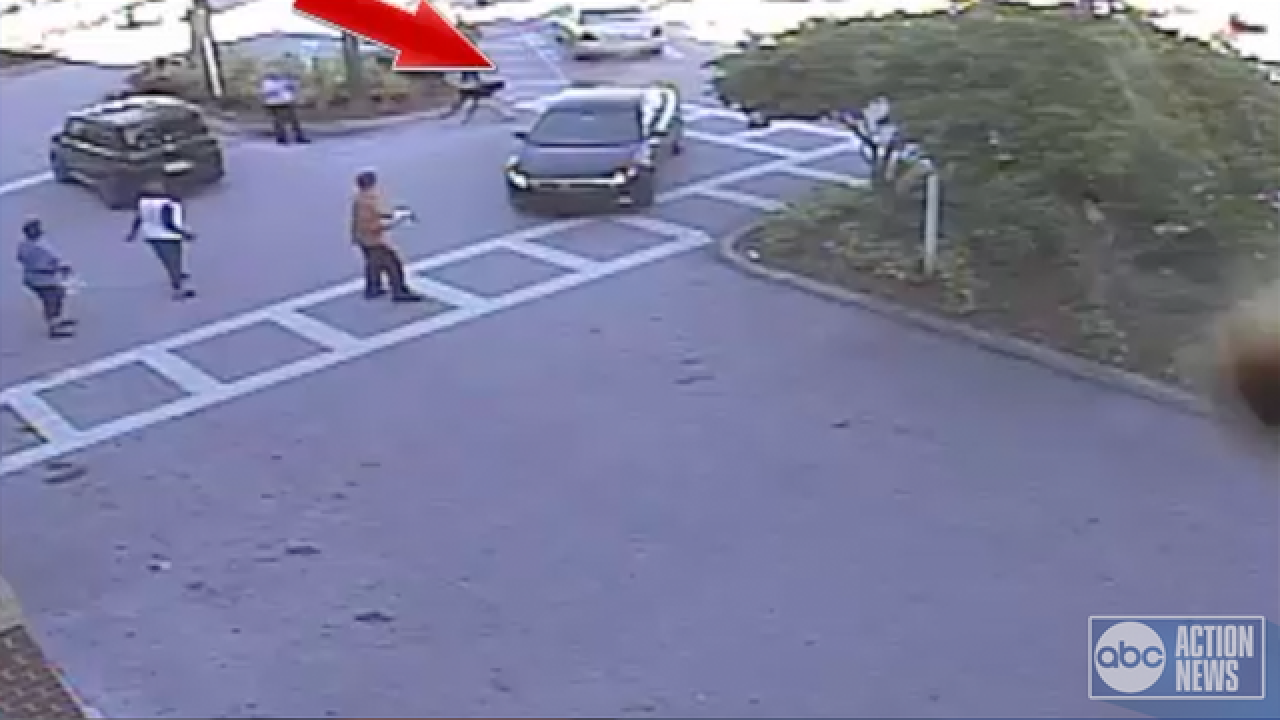 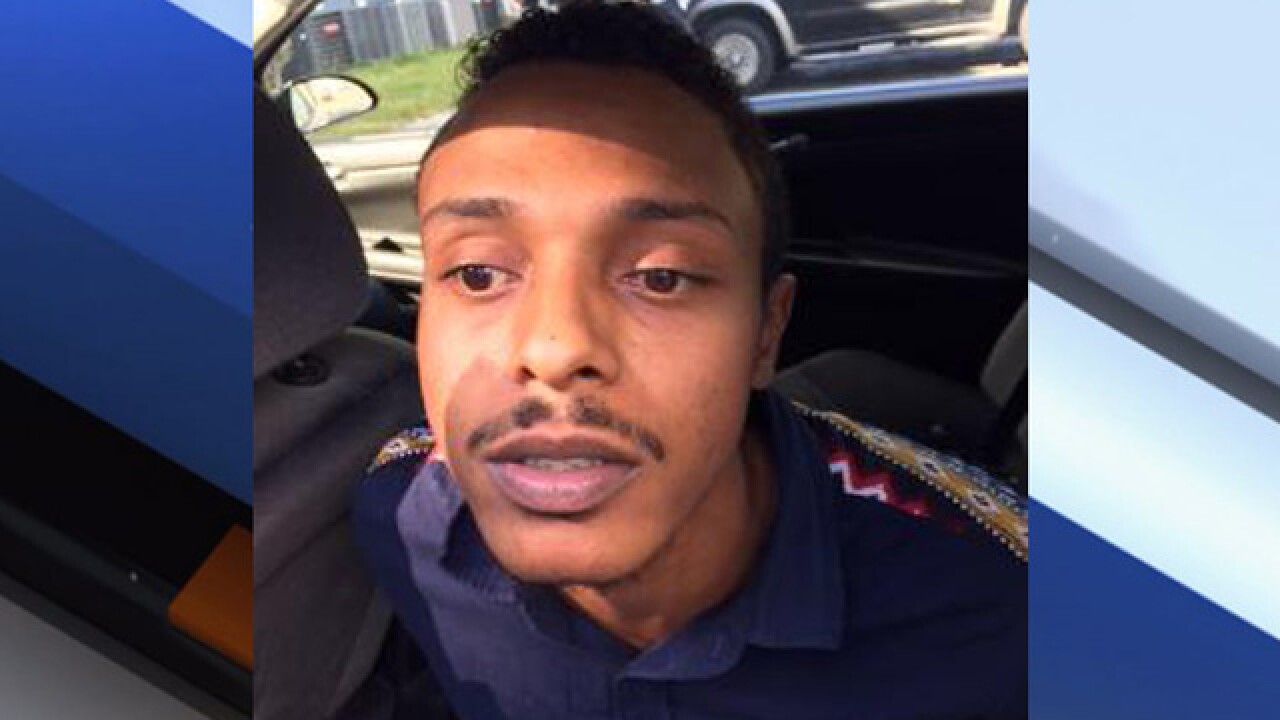 A 90-year-old Air Force veteran was attacked in a Winter Haven Publix parking lot on Wednesday and police have arrested a 24-year-old man in the case.

Gregory Leonard Krizsan was is charged with Aggravated Battery on a Person over the Age of 65.

On Wednesday, October 25, at approximately 4:50 p.m. the 90-year-old victim, who police are not identifying, was backing his car out of a parking space at the Publix located at 1395 6th St. NW in Winter Haven.

While the victim was backing the car out of the space, a black four-door vehicle, possibly a Kia, was driving the wrong direction down the same aisle and collided with the man's car. The victim told police he looked behind him and it appeared that the aisle was clear for him to back out. There was only minor damage to the cars, but police say what happened next is anything but minor.

The victim got out of his car and two occupants got out of the black vehicle and started cursing, yelling and causing a disturbance in the parking lot. Multiple people were walking back and forth as this was happening and there were cars driving by as well.

Police say the arguing lasted approximately six minutes. Police say one of the occupants of the black vehicle struck the 90-year-old man, causing him to land face first on the pavement and hit his head. The victim briefly lost consciousness due to the fall.

Both suspects got back into the black vehicle and a witness attempted to keep the car from leaving, however, the witness ended up being dragged a short distance before falling to the ground as the vehicle sped off and left the parking lot. The witness was not injured.

The victim was transported to Winter Haven Hospital where he was admitted for injuries. He suffered a severe cut to his head, large facial scrapes and both hands and arms were scraped and bruised. His injuries are non-life-threatening.