The student is in her second year as a cadet

A high school student in Winter Haven is impacting her fellow JROTC candidates as she excels despite a rare genetic condition.

WINTER HAVEN, Fla. — A high school student in Winter Haven is impacting her fellow JROTC candidates as she excels despite a rare genetic condition.

16-year-old Donavia ‘Angel’ Walker was born with a condition called Bilateral Amelia — it affects a person's limbs. She was born without arms.

But the student refuses to let the condition slow her down and is a stand out cadet.

She's in her second year with her U.S. Army Junior ROTC class and recently completed a Cadet Leader camp.

At the Lake Wales camp, she not only learned a lot but excelled and inspired despite the rare condition she’s dealt with since birth.

In photos, you can see Walker rappel down a tower, and aim her bow and arrow during archery training. 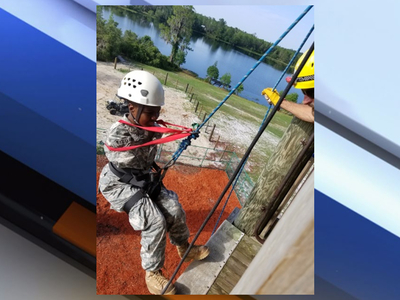 Her instructor, Sgt. Major (retired) Rudy Carter, says this only a small piece of Walker’s accomplishments. 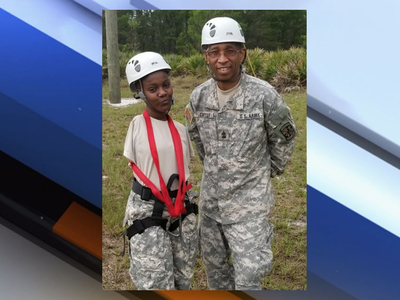