Gasparilla 2022: Everything you need to know about the annual Pirate Fest
NewsPolk County

"We will not put up with this kind of criminal activity in our parks-our families and visitors have a right to enjoy these beautiful public spaces without worrying about this kind of stuff going on," Polk County Sheriff Grady Judd said. "We will continue to conduct investigations such as these in order to preserve our parks as fun and wholesome places that enhance our great quality of life in Polk County."

Eastman, of Lakeland, is charged with exposure of a sex organ and simple battery after authorities say he solicited an undercover officer and exposed himself. He was booked into the Polk County Jail on a $1,000 bond. 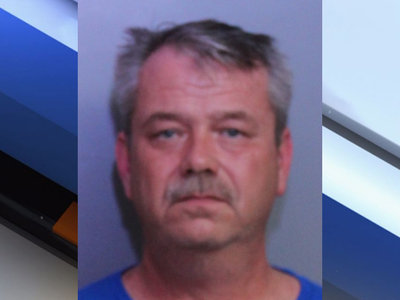 Johnson, of Lakeland, was taken into custody after authorities say he also exposed himself to an undercover officer. He was booked into jail on a $500 bond. 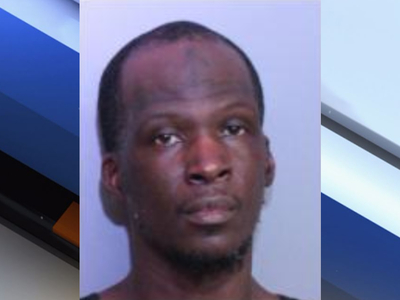 Campbell, of Lakeland, solicited a lewd act from an undercover officer on a trail in the park. He was booked in jail on a $250 bond. 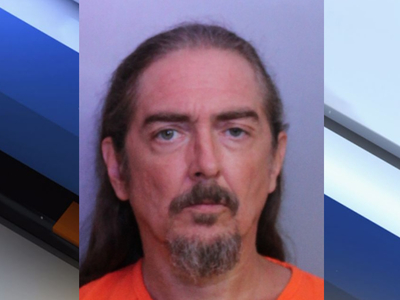 Cook, of Davenport, is charged with offering to commit lewdness and simple battery after authorities say he grabbed and solicited a detective. He was booked in jail on a $750 bond. 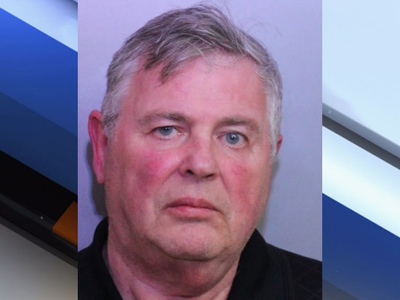 The Polk County Sheriff's Office Vice Unit made the arrests Thursday. Each suspect was given a trespass warning for all public parks.