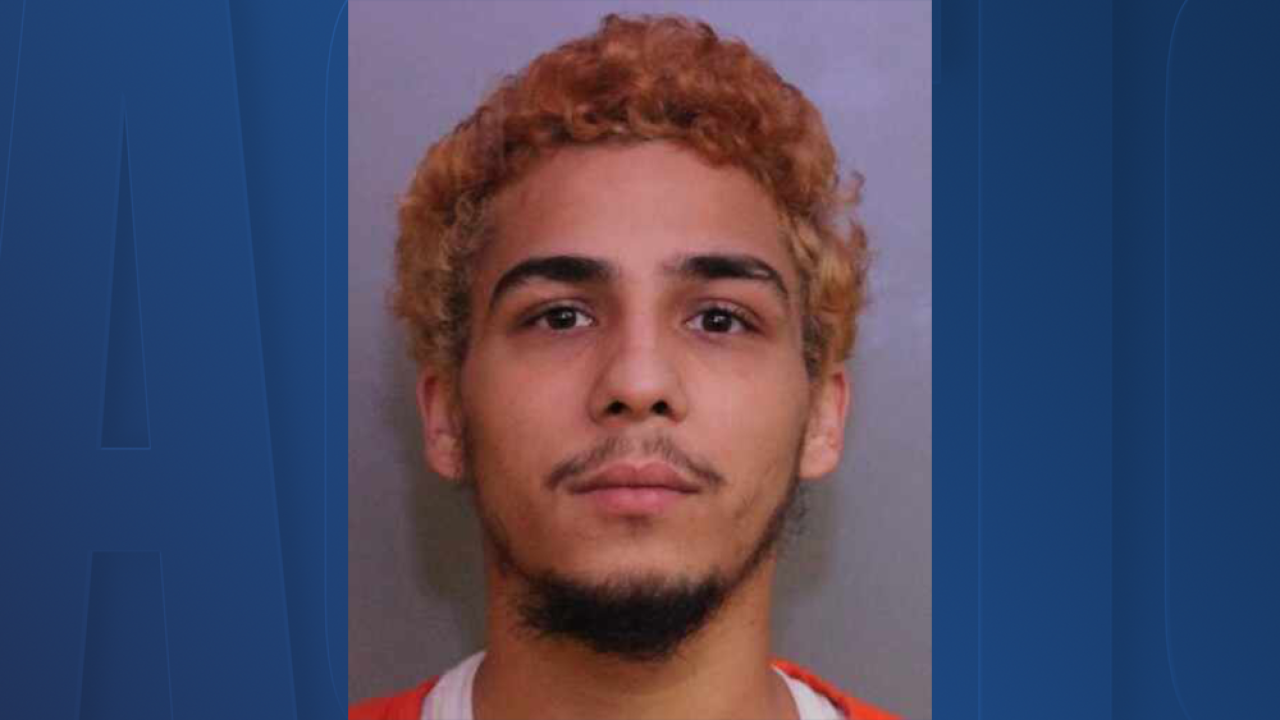 POLK COUNTY, Fla. — A man from New York was arrested in Lakeland after he fled to Florida after a New York murder, officials said.

According to information from New York, 22-year-old Raymond Jackson was indicted for second-degree murder by the Queens District Attorney's Office. Officials said Jackson shot a man in a dispute over vehicle repairs in September.

According to NYPD, Jackson fled to Florida after his mother's arrest in New York for her participation in the crime.

Jackson was found in Lakeland at a friend's house. Officials took him into custody without incident.

He was booked into the Polk County Jail. He is being held there until being transferred to New York.