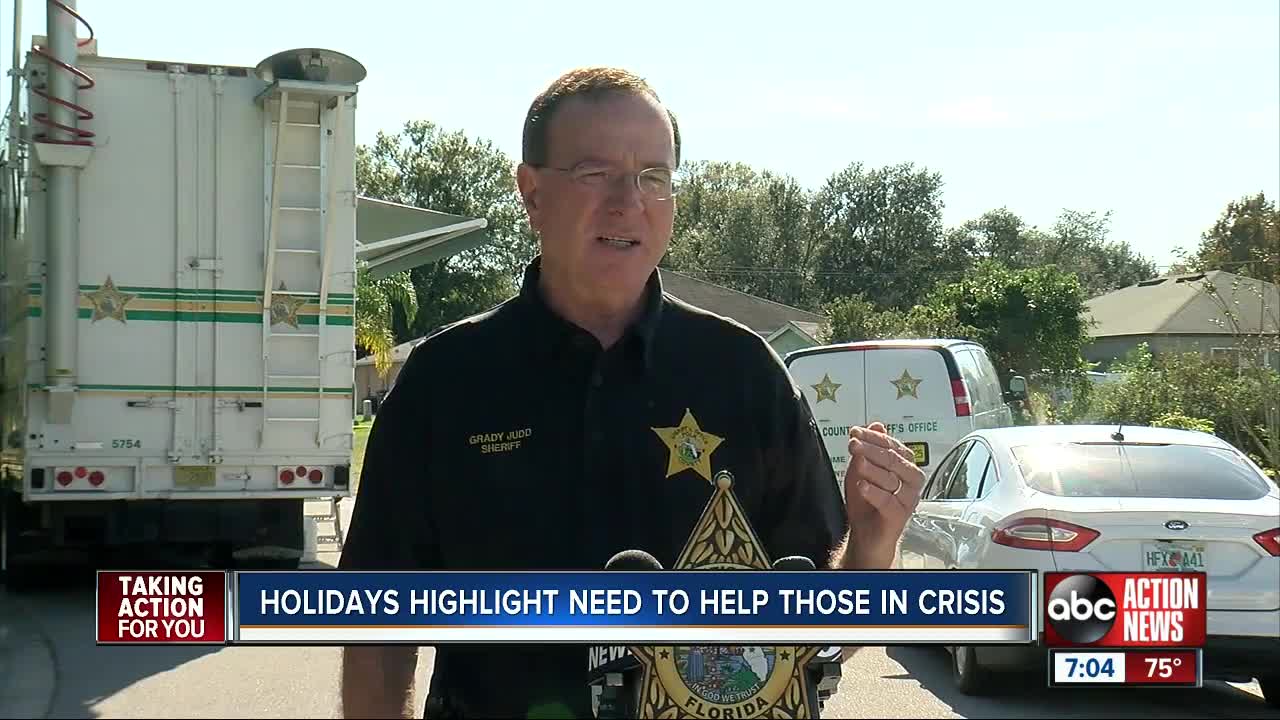 A person is dead after a deputy-involved shooting in Polk County Friday morning. 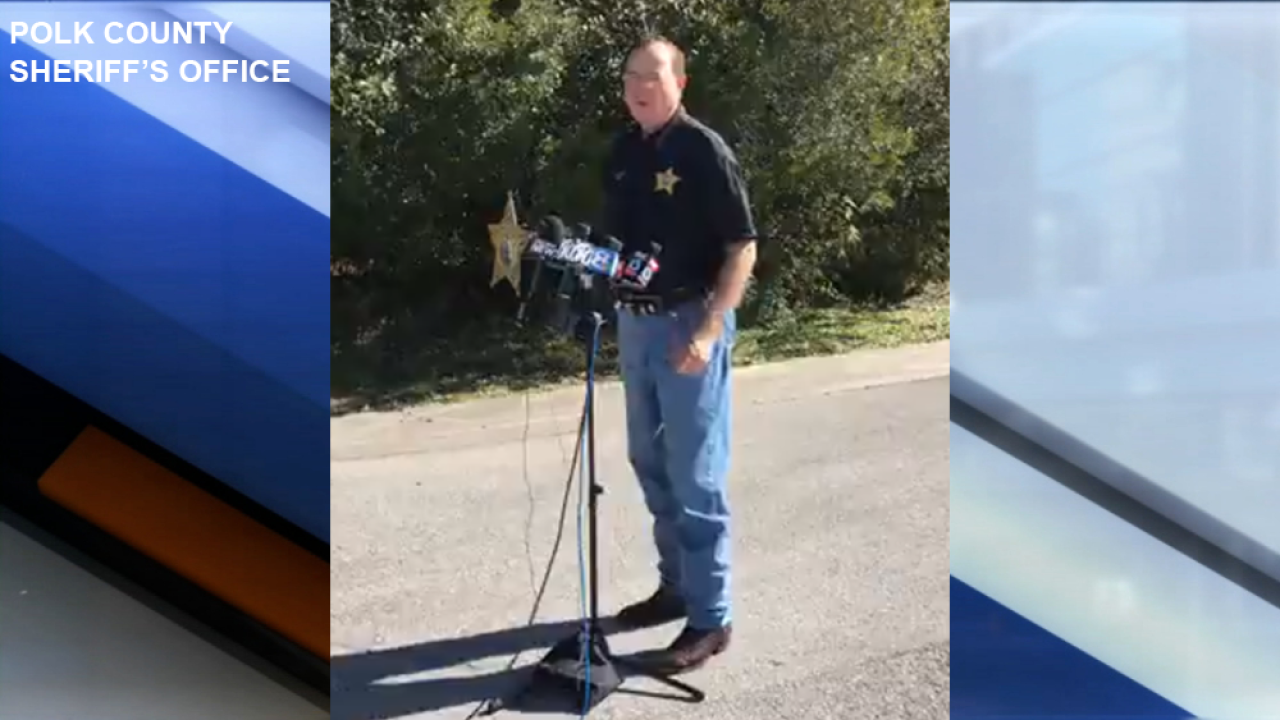 POLK COUNTY. Fla. — A person is dead after a deputy-involved shooting in Polk County Friday morning.

Officials said the deputy-involved shooting happened around 10:30 a.m. on Saddlehorn Drive in Lakeland.

Sheriff Grady Judd said this was a "classic suicide by cop" incident. The homeowner's wife died of cancer a couple of months ago and his son was worried the man would harm himself, according to Sheriff Judd.

"We see we see our demand for services for those that are in crisis rise around holidays, anniversaries any special holiday to the person or family," Sheriff Judd said. "So once again it’s not unusual for us to work suicides around the holiday. It is highly unusual that they force us as their vehicle to commit suicide."

Officials said they received a call from the homeowner saying there was a suspicious person in his home. When the deputy arrived, the door was swung open and he saw the homeowner with a gun.

Officials said the homeowner followed the deputy outside of the home with a gun pointed at him. The deputy then fatally shot the homeowner.

The deputy who was involved was a 15-year deputy, Judd said.

The deputy involved is on administrative leave with pay as the investigation continues.

The Crisis Center of Tampa Bay says it may see a spike in calls regarding suicide after a holiday. It says if anyone isn't acting right to reach out.

"The most important thing you can do is again trust your gut and if you’re concerned that a loved one may be suicidal ask them. If they are, you’re not planting a seed in their head, you’re giving them permission to talk to you," said the center's president and CEO, Clara Reynolds.

Reynolds says individuals or their loved ones should call 211, available 24/7.

Reynolds offers this advice for someone who may be struggling:

"Think about things that make you feel better. When you’re feeling icky what are some of the things that will make you feel better. Is it physical activity is it creative activity maybe it’s taking in a sporting activity, participating in some faith related activities. Anything that’s gonna help get you out of that place where you’re not feeling good or you’re feeling isolated," she said.

You can learn more at the Crisis Center of Tampa Bay .