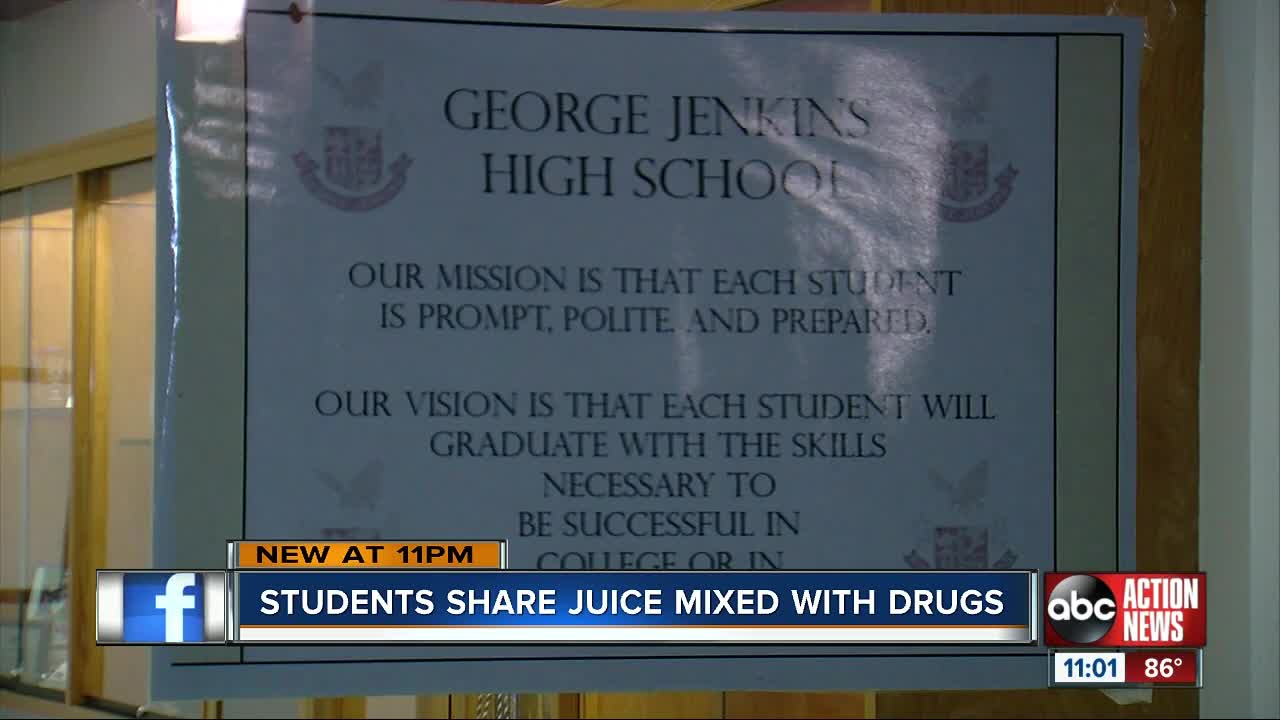 Two of the four students who were hospitalized are facing drug charges. 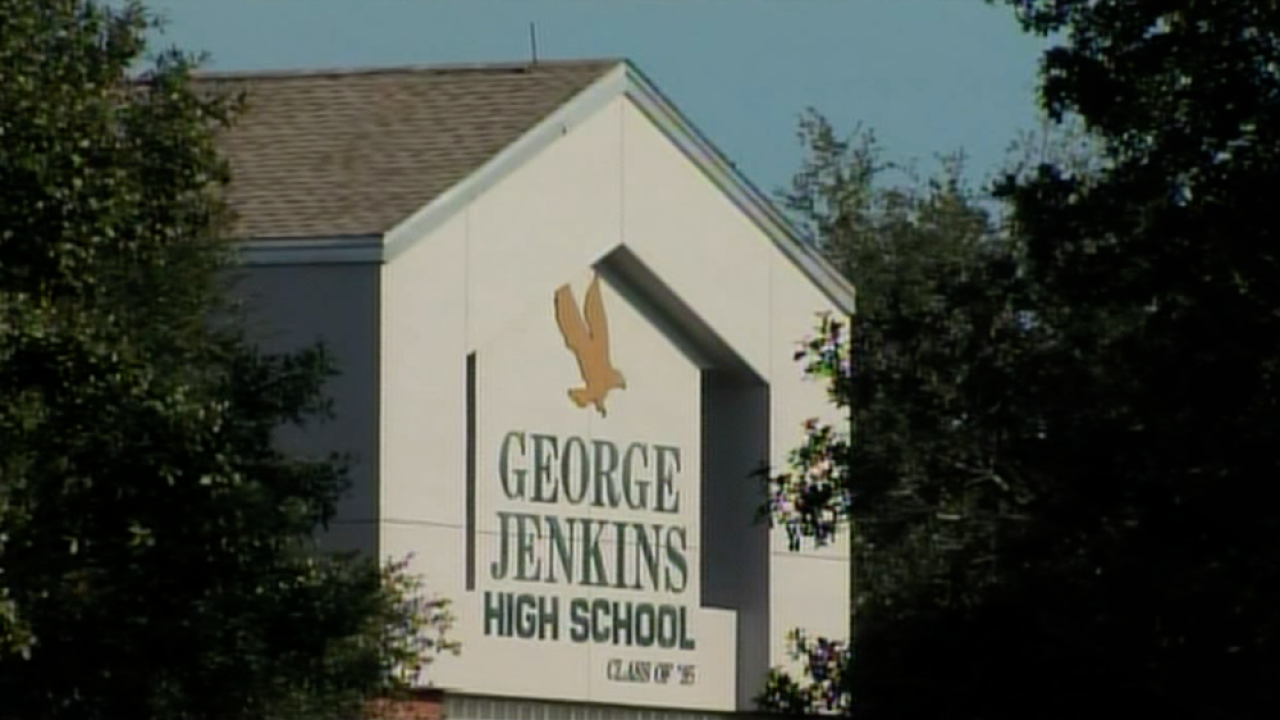 POLK COUNTY, Fla. — Four teenagers were sent to the hospital after being exposed to MDMA, the active ingredient in ecstasy, in Lakeland Thursday.

"Schools and drugs is not a good mix. We don’t want kids using drugs at schools. We want kids to make smart decisions obviously these kids didn’t," said Scott Wilder, the director of communications for the Polk County Sheriff's Office.

During investigation, two students told deputies they did not know what type of drug was dissolved in the bottle. The juice tested positive for MDMA, deputies said.

Both students were transported to Lakeland Regional Health Center.

Deputies also searched the boys backpack and found a baggie containing Alprazolam. He does not have a prescription for Alprazolam, deputies said.

Another search was conducted on a second boy, 14, and deputies found baggies of Alprazolam in his backpack. The second boy told deputies he and the first boy found the pills, along with a small crystalline rock in a baggie on the side of the road and split up the drug between them.

The second boy also did not have a prescription for Alprazolam and was transported to the hospital as a precaution for exposure to MDMA.

A fourth student, a 15-year-old girl, told deputies she handled the juice containing MDMA but did not drink it. She was also transported to the hospital out of precaution.

Neither of the two girls involved in the drug investigation are facing criminal charges, deputies said.

The school district sent this message to GJHS families:

This message is being sent on behalf of George Jenkins High School.

All students and staff members are safe.

We are cooperating with the Polk County Sheriff’s Office regarding an incident that occurred at George Jenkins High today. At this point, it is our understanding that four students might have voluntarily ingested an illegal substance that was placed in a drink by one of the students.

The four students were transported to the hospital for examination and any necessary medical treatment.

We will continue to cooperate with the Sheriff’s Office during this ongoing investigation. Thank you.