POLK CITY, Fla. — The Polk County Sheriff's Office arrested one suspect wanted for a burglary and kidnapping, but say the other is still missing.

The sheriff's office says 32-year-old John Neal and 42-year-old Charles Perry drove away from a Polk City home with the owner still in their car after he caught them stealing from his property.

The victim confronted the men and attempted to get his stuff from the back seat of their car when they drove away.

Deputies say Neal was arrested and booked into the Lake County Jail. However, deputies continue to search for Perry. 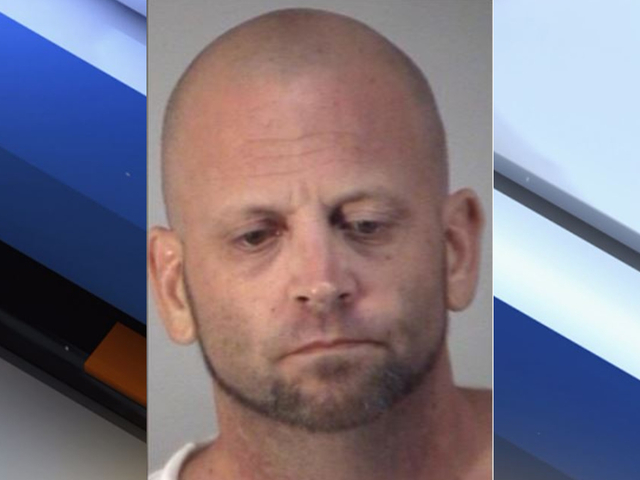 The victim says the men beat him and tried to take his cellphone. They also talked about throwing him out of the moving car while they drove down the highway, according to the sheriff's office. He says he convinced them to stop and he was able to get away.

Both men are facing charges for kidnapping, tampering with a victim, robbery, attempted burglary dwelling and burglary structure. The sheriff's office says the charges have no bond.