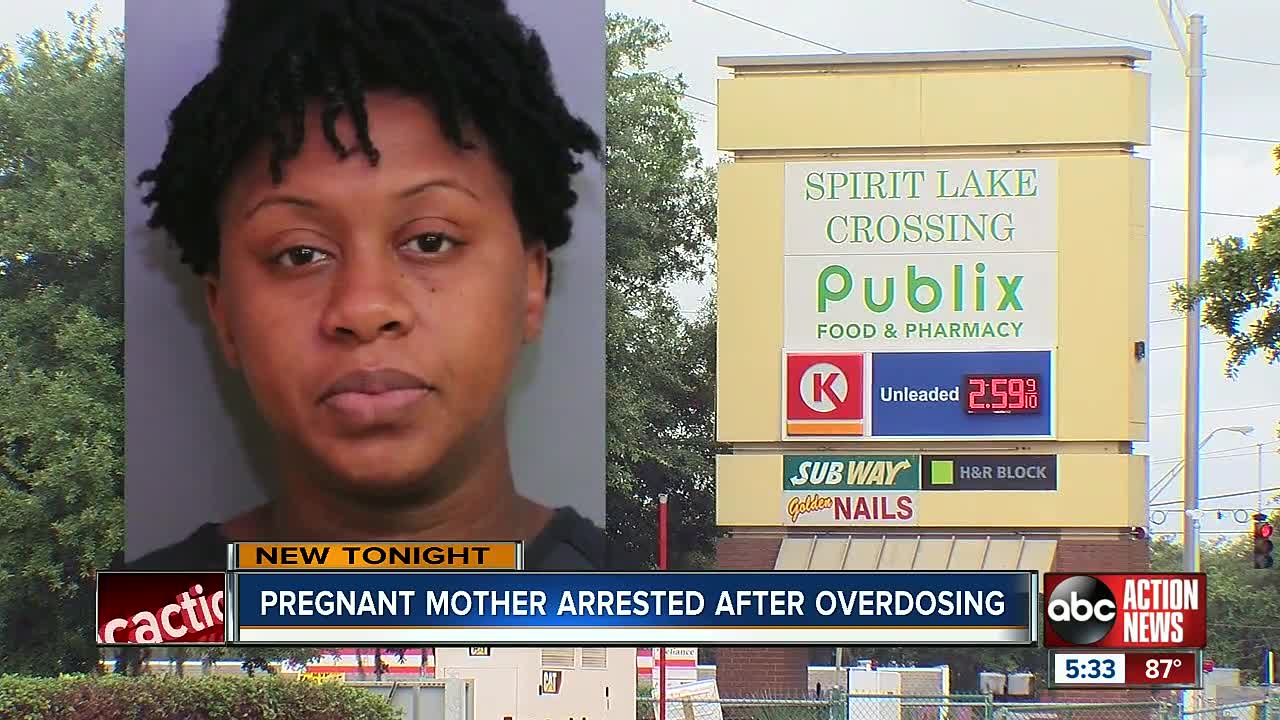 A pregnant woman in Winter Haven was arrested after overdosing on cocaine in a parking lot while caring for two small children. 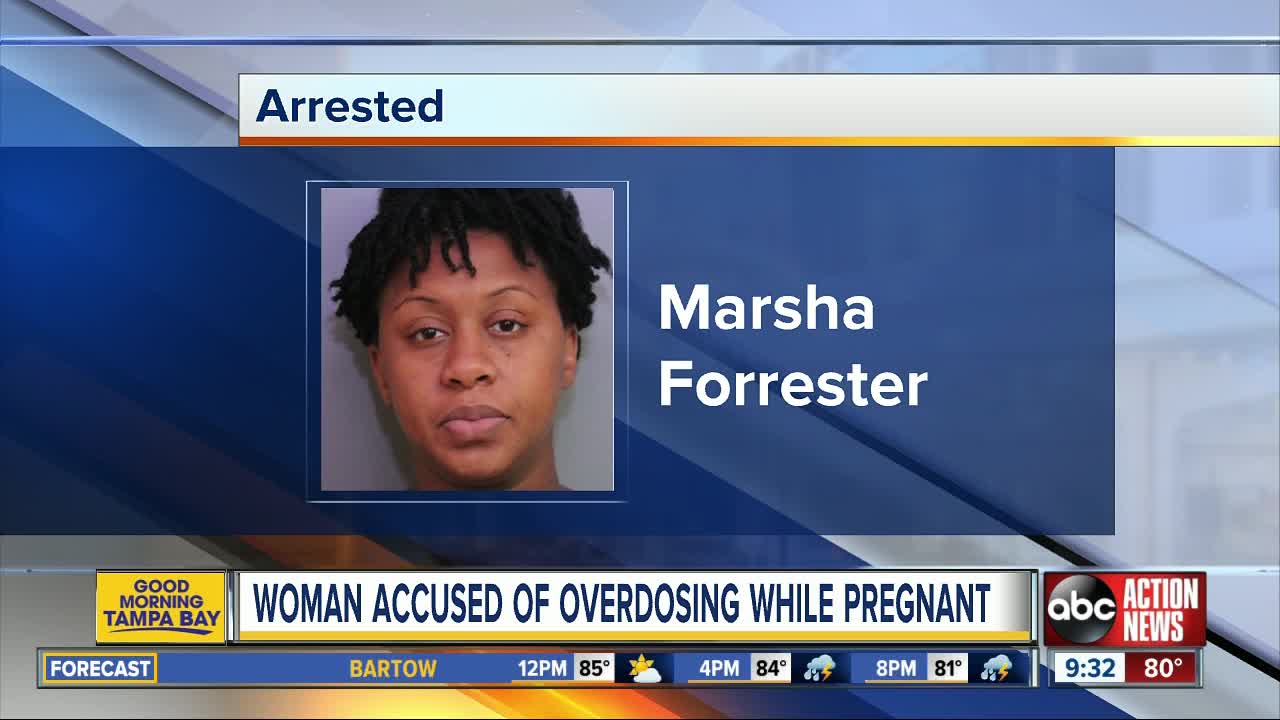 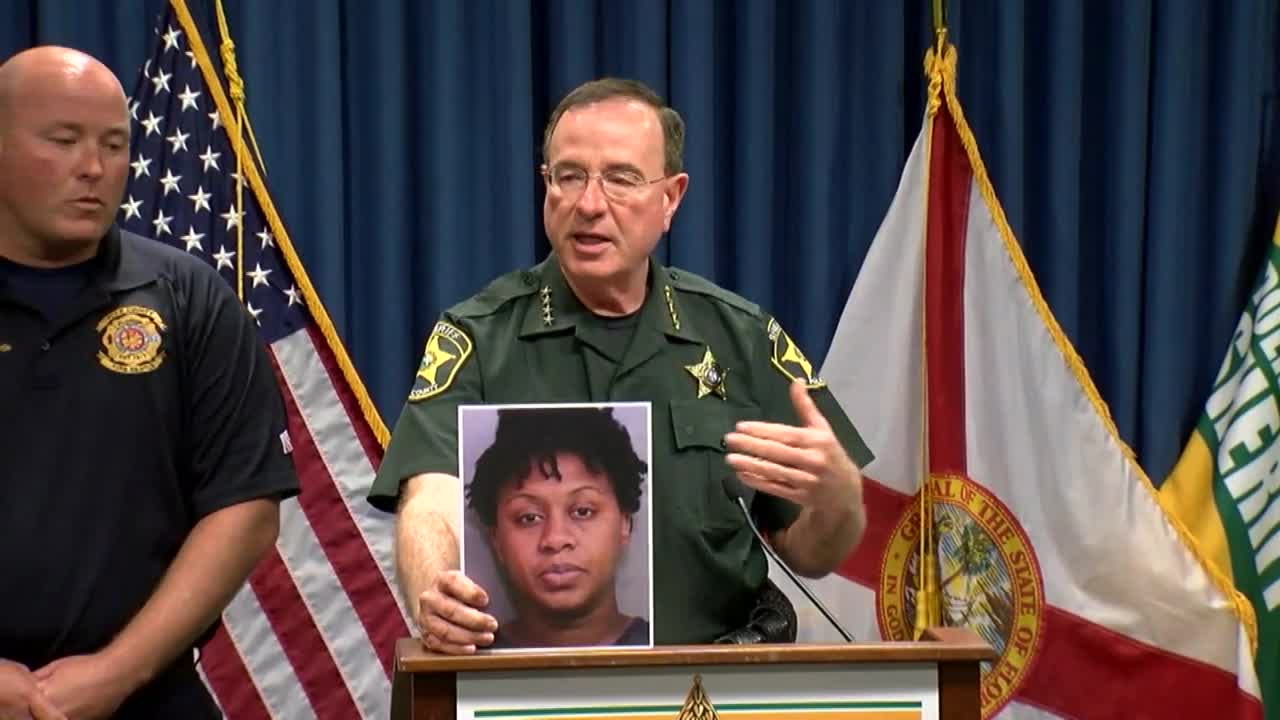 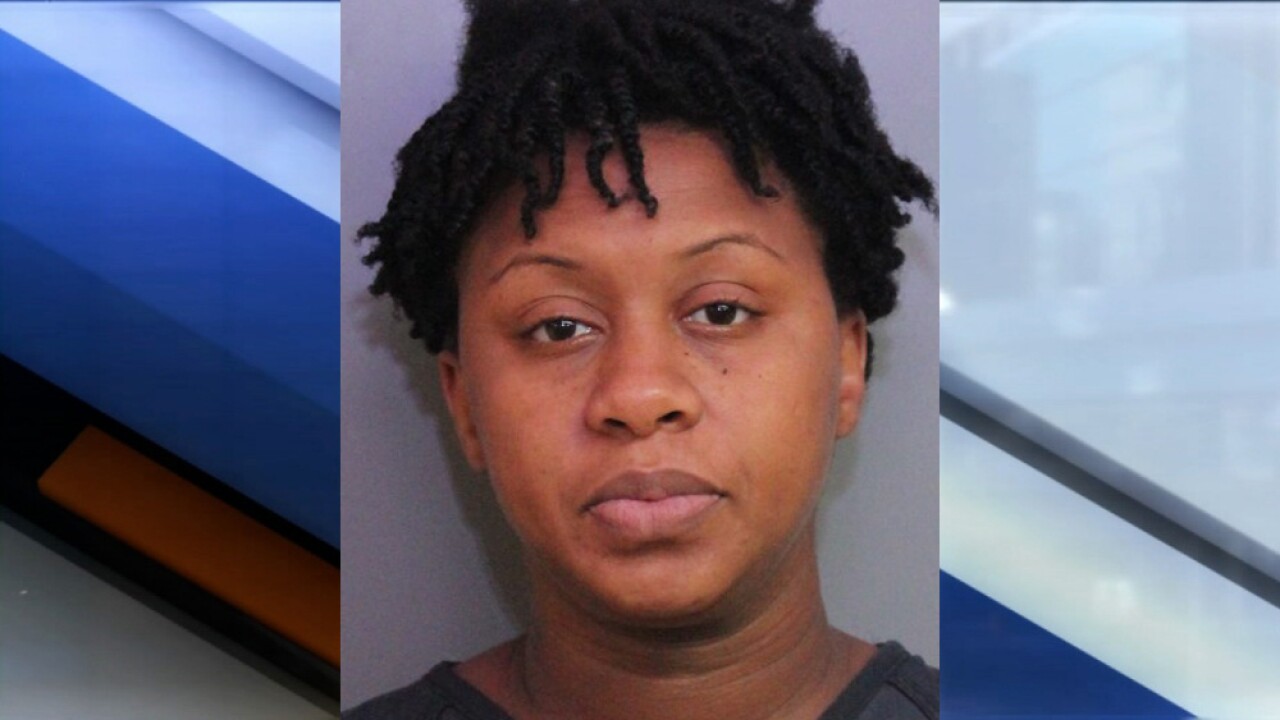 POLK COUNTY, Fla. — Deputies arrested a pregnant 36-year-old woman in Winter Haven for overdosing on cocaine in a parking lot while caring for two small children. She was passed out with no AC on.

Delicia Surrency and her daughter noticed the woman and kids in the parking lot. Her daughter watched as the kids tried to get Forrester's attention.

"They were touching her face trying to, I guess, wake her up," she said. "It could be life or death, you never really know."

She was rushed to the hospital where a successful emergency C-section was performed to remove and treat the baby. The baby is in stable yet critical condition.

At the hospital, Forrester admitted she had used cocaine several times over the past two days prior to passing out. She said she picked up the 2 and 3-year-old kids in Lakeland then stopped at a nearby Winter Haven gas station.

Deputies say she left the two kids in the car while she went inside to use cocaine, then got back in the car, drove across the parking lot to Publix and passed out.

A bag boy at Publix flagged down a Polk Fire Rescue paramedic to the car.

Chief Battalion Lance Meachum says Forrester was slumped over the wheel and the two children were inside, crying and sweating.

"It was hot, very very hot," said Meachum. The temperature at that time was 90 degrees, with a heat index of 99 degrees, deputies say.

Two doses of Narcan were given to Forrester.

"I knew that I had some medication in my vehicle," Meachum said.

He tells ABC Action News it was a coincident he had the Narcan in his car that day. They had a large number of over dose calls Monday morning which prompted him to bring extra Narcan with him.

It fortunately saved her life, along with her unborn child's. The other two children were not injured.

"I'm both furious and heartbroken about this," Sheriff Judd said. "Two small children and a baby who was due to be born soon were put into serious danger, all because this woman wanted to get high. She chose cocaine over the safety of these little ones."

"I just wonder what have they seen prior to this situation?" she asked. "It could’ve killed all three of them. I really hope that this wakes her up, if anything it wakes her up for her children."

After being released from the hospital, Forrester was arrested and charged with two counts of negligent child abuse without great bodily harm (F3). She was booked-in at the Polk County Jail.

Cocaine related deaths have gone down in Florida, some bay area cities have seen their cases cut in half but Sheriff Grady Judd says it's a market that is always fluctuating.