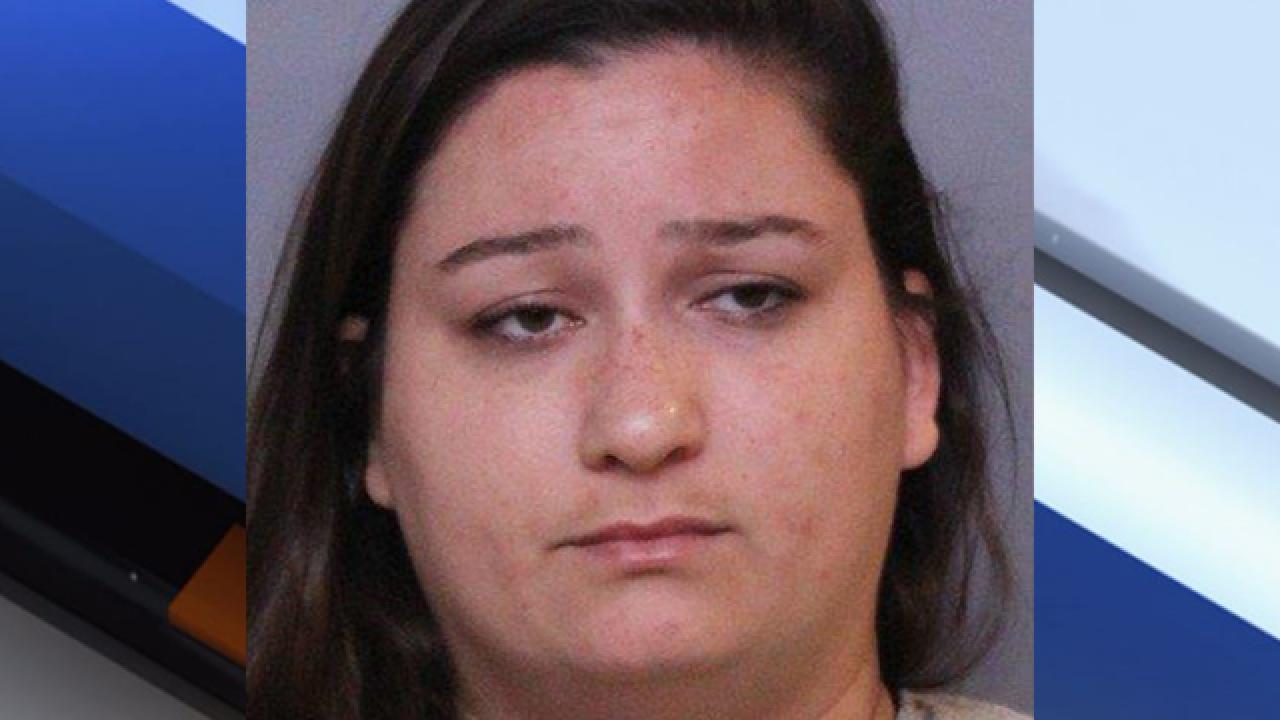 A Polk County EMT was arrested after forging a physical abilities test allowing her to be promoted with a pay raise.

She is accused of forging a physical abilities test certificate from the Broward Fire Academy, which would have made her eligible for a promotion resulting in a higher salary (an additional $11,123 annually).

The affidavit said she met all the qualifications for the promotion except the physical abilities test. She told her supervisor at PCFR she had taken the course twice, but didn't get her certificate of completion.

On July 19, she forwarded a copy of a certificate for successful completion of the physical abilities test dated June 10. But her supervisor noticed irregularities in the documents.

Authorities say the text on the certificate looked darker than normal, slanted and not parallel with other text on the document.

Polk County called Broward Fire Academy to verify Zehtab's attendance, but they said there was no record of her attending the training.

Broward Fire Academy concluded that the certificate had been altered.

"Instead of doing the right thing, Ms. Zehtab decided to forge a certificate to make herself eligible for a promotion in order to receive compensation for which she was not entitled. Forging a certificate to be promoted to a Firefighter is not only an integrity issue, but it is also a public safety concern," said Polk County Sheriff Grady Judd.

She has been suspended with pay while PCFR conducts an internal investigation.

"Ms. Zehtab did not meet the high standards set to become a firefighter.  As a result of her actions, such conduct will not be tolerated. Therefore, we notified the Polk County Sheriff's Office and she was charged criminally. We expect nothing less than professionalism and honesty from our employees," said Deputy County Manager of Public Safety Joe Halman Jr.