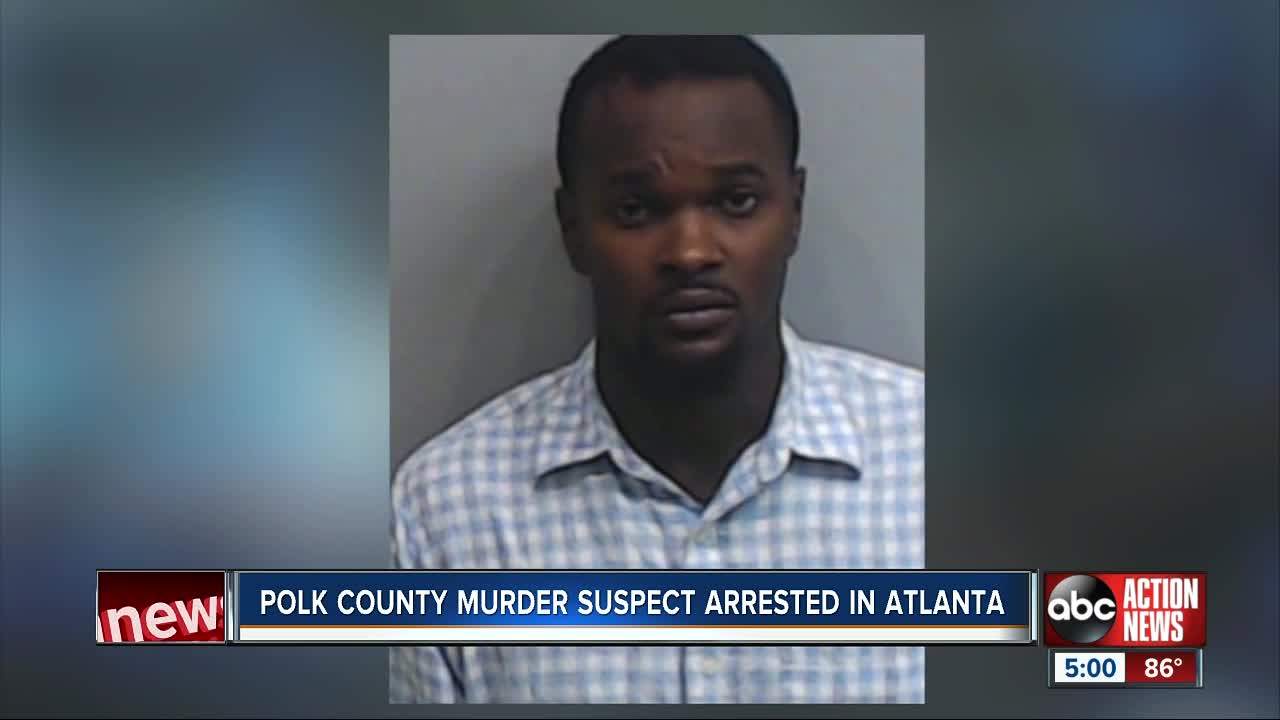 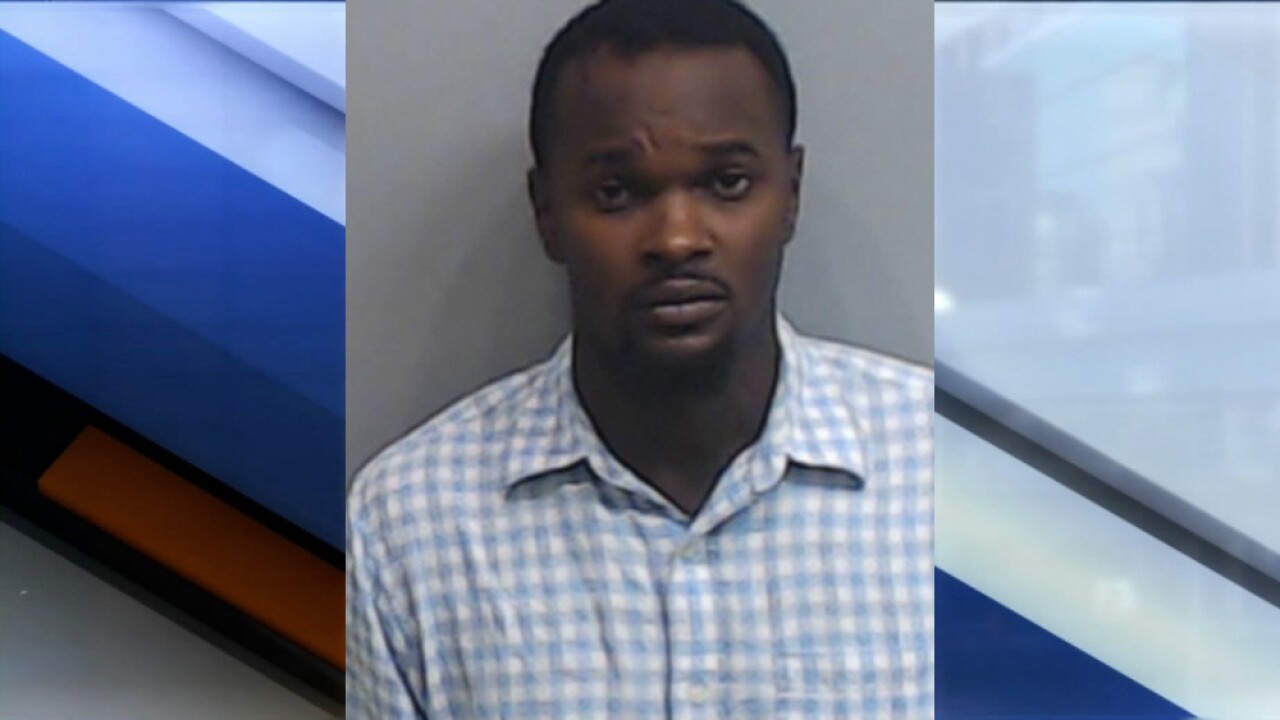 Preliminary investigation shows that Blandin committed a carjacking at about 2:30 a.m. at a convenience store in Atlanta.

Officers spotted the stolen vehicle (a Honda) shortly after it was BOLO'ed in the area.

Police attempted a traffic stop and a chase ensued. Blandin crashed the stolen car and tried to run, but was apprehended.

A female passenger was also arrested, who authorities say is a co-defendant from Atlanta.

Polk Sheriff's Office was notified of the arrest, and homicide detectives responded to Fulton County to interview him. He is not speaking to Polk detectives at this time, but he will be transported back to Polk at a later date.

"We are grateful that this violent, armed, and dangerous suspect is in custody and his crime spree has come to an end," Sheriff Grady Judd said. The Atlanta Police Department did an awesome job. Based on the felonies he's racked up, he likely won't spend another day on the street. He's behind bars where he belongs."