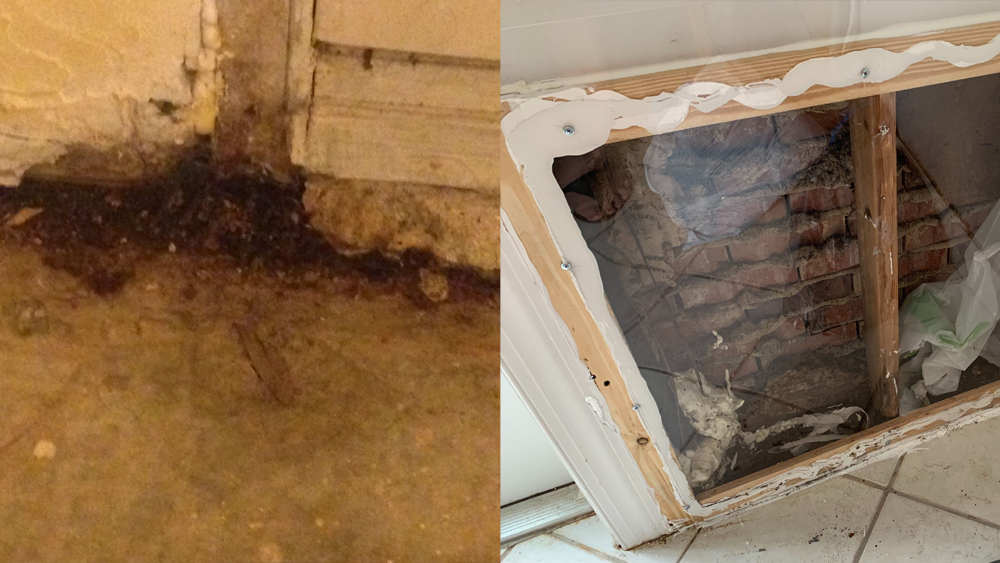 “I feel like they left me here to die,” Erica Ray, a single mom battling breast cancer says her condo is infested with mold. Story: https://wfts.tv/2VajE1O 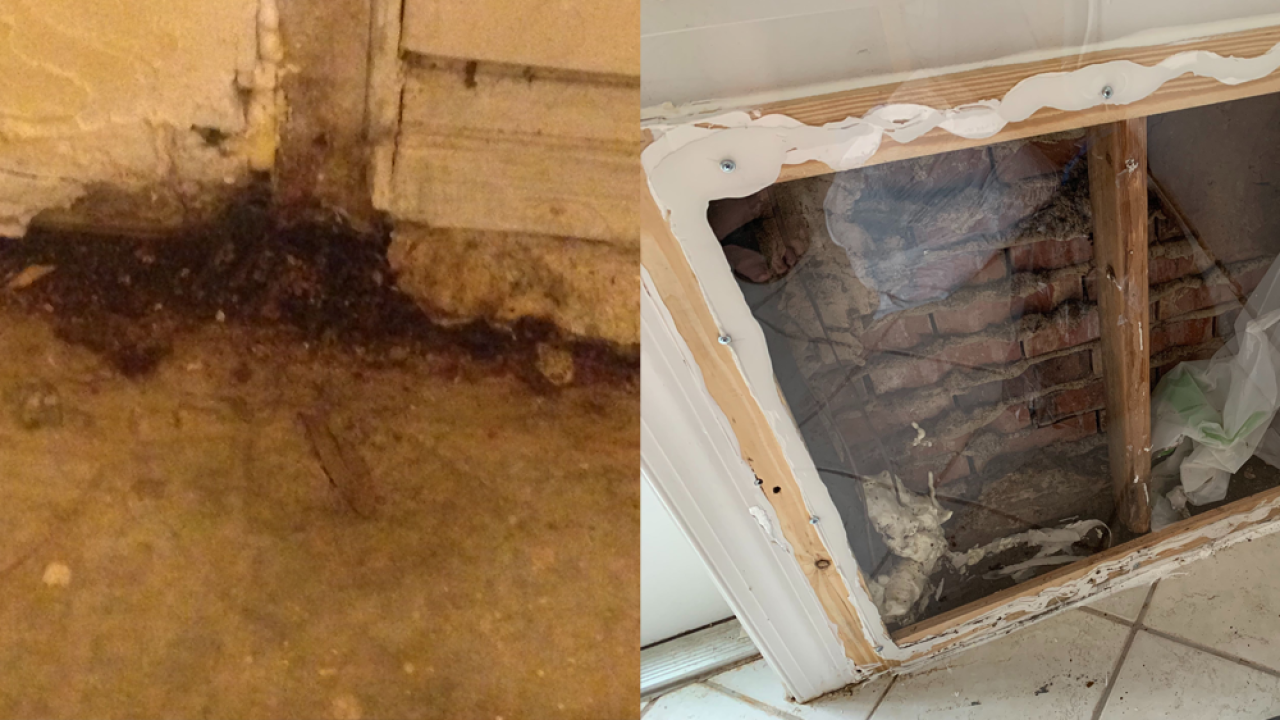 WINTER HAVEN, Fla. — “I feel like they left me here to die,” Erica Ray, a single mom battling breast cancer says. She claims her condo is infested with mold.

Sunday, she made the hard decision to move herself and her children out of Royal Crescent Condominiums because she said the conditions in her home were making her sick.

“I was already sick and every morning I was getting up I was coughing my children were coughing,” Ray said.

This, she says, is not a recent problem. Mold, mildew and water problems have been issues she’s been dealing with for at least two years. Ray isn’t the only one either.

“You go inside and I started coughing so much and I couldn’t breathe,” Sarai Cruz owns another condo in the same community and says she moved out a year ago because of similar complaints.

Dozens of pictures show moisture, mold, standing water and worse inside the condos. The property manager, Joe Garrison says he’s aware of the intense issues and is continuing to address them.

“We have took steps to take a mold test and our mold test says no health risk,” Garrison says.

They’ve been trying to look for Ray’s leak, but haven’t been able to locate it. The next step, according to Garrison, is tearing down the walls but he says the money isn’t there.

“It’s going to take money and if they want to continue to own the place every resident owner over there is going to have to pay a special assessment,” he said.

Currently, Sarai Cruz says she is paying $208 per month in fees, Erica Ray is paying $305 per month.

But, Garrison says only 60% of the condominium owners are paying their share, leaving those living with chronic issues to suffer.

“If it was me personally, until we can get the problem fixed I would move out,” Garrison said.

When you walk into Ray’s apartment the smell of mildew and moisture is overwhelming.

Plexiglass covers a hole already cut out of her wall to show the water draining from the outside in. In front of her sliding glass, windows are wet towels soaking up any standing water when it rains.

On the walls and ceiling are obvious water marks from water leaking from an unknown location. In the background, a dehumidifier runs trying to keep up with the heavy presence of dampness.

This, Ray says, is why she left. But, she was only able to because other Royal Crescent condo owners helped her financially.

“They are literally paying for me and my children to be able to live in this place so we don’t have to be here and risk a chance of me either dying or getting sick from the mold,” Ray said.

Winter Haven Code Enforcement is involved and has already issued notices to fix doors, roofing, drainage and other issues around the community.

Garrison, the property manager, says he would like the problems to be rectified but the H.O.A.’s funds are not there.

Community members are planning to host a meeting at the Quality Inn on Cypress Garden Boulevard on Friday at 7 p.m.

They are hoping to get 80% of the owners to petition to dissolve the current H.O.A.