Woman dies, another hospitalized after shooting in Lakeland 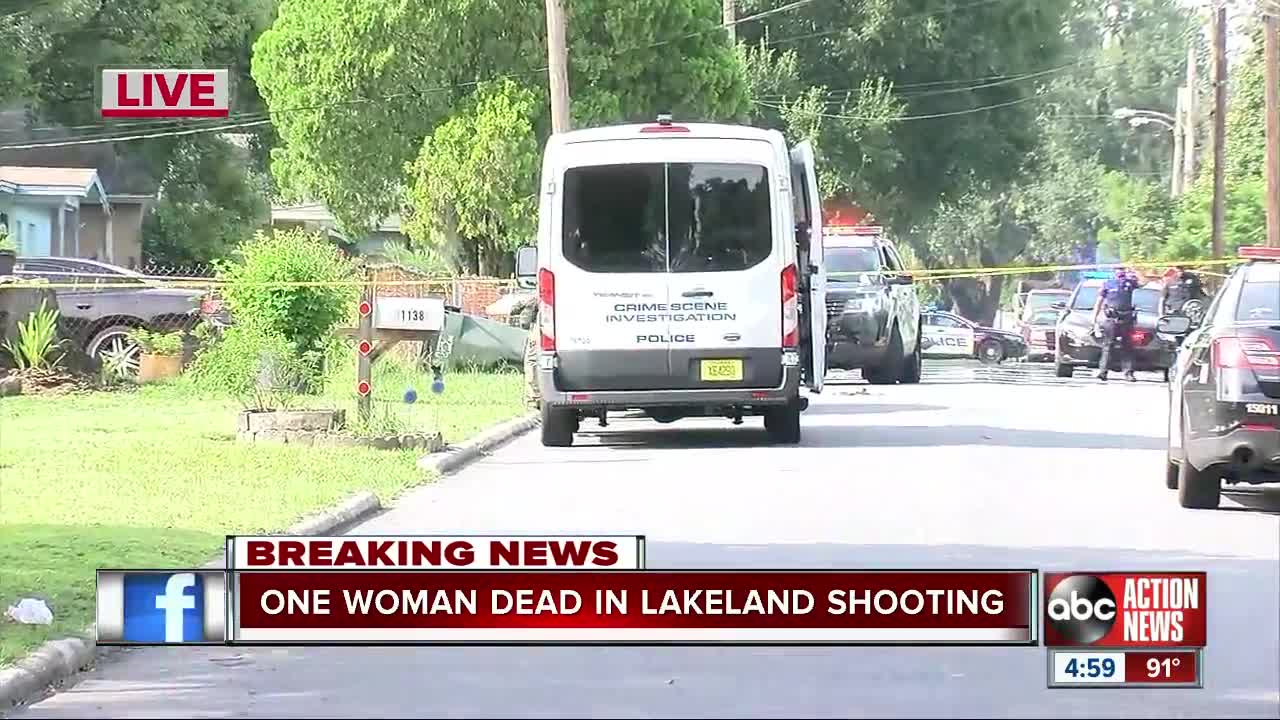 Lakeland Police are investigating a deadly shooting in Lakeland. 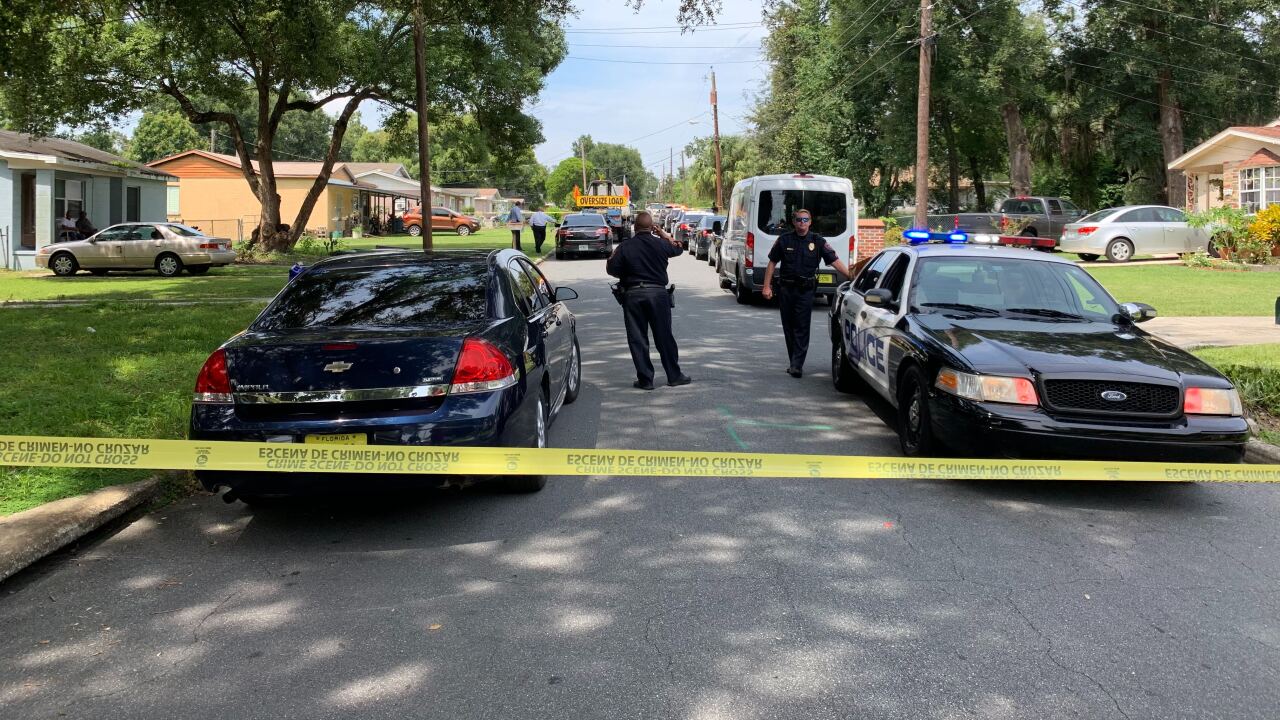 Lakeland Police responded to a call of a shooting near the intersection of Jewel Avenue and West Memorial Boulevard.

ABC Action News' crew on scene reports the shooting left a woman dead in the shooting. One other person was transported to the hospital for gunshot wounds.

Officials have not released the deceased woman's identity.

Story developing, refresh for updates Stay with ABC Action News for the latest.