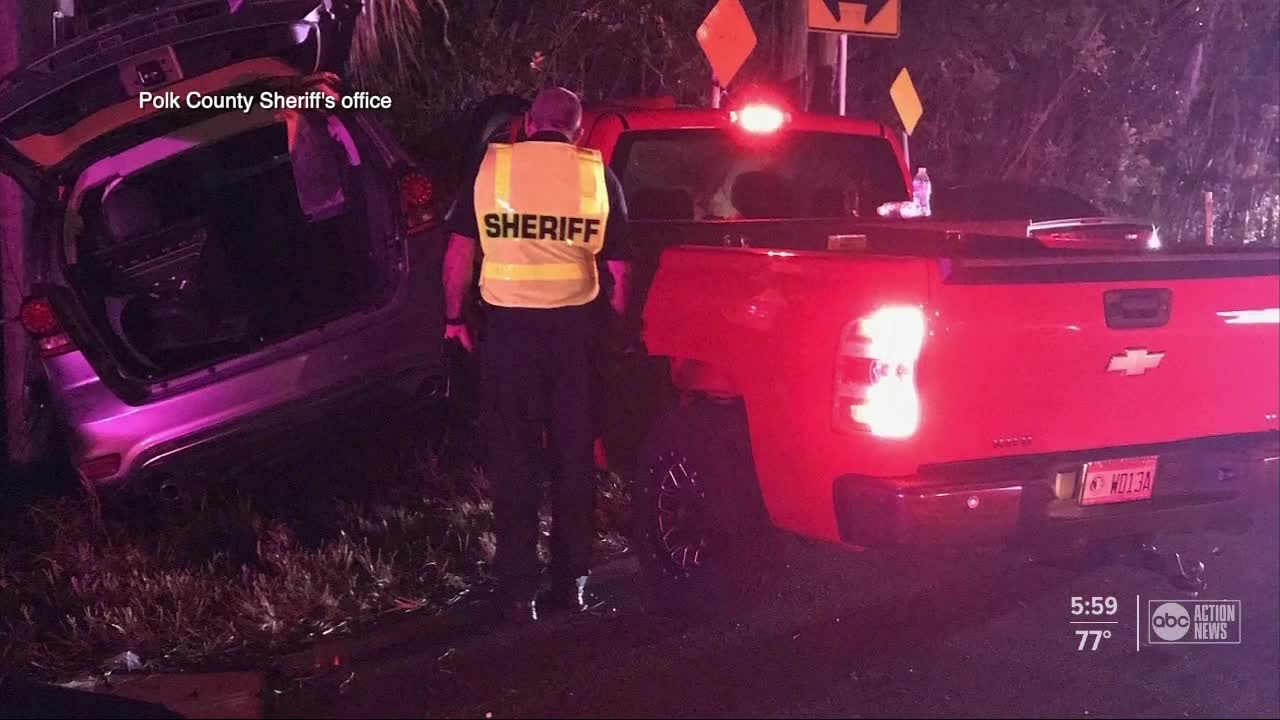 Officials say the three-car collision was caused by road rage. 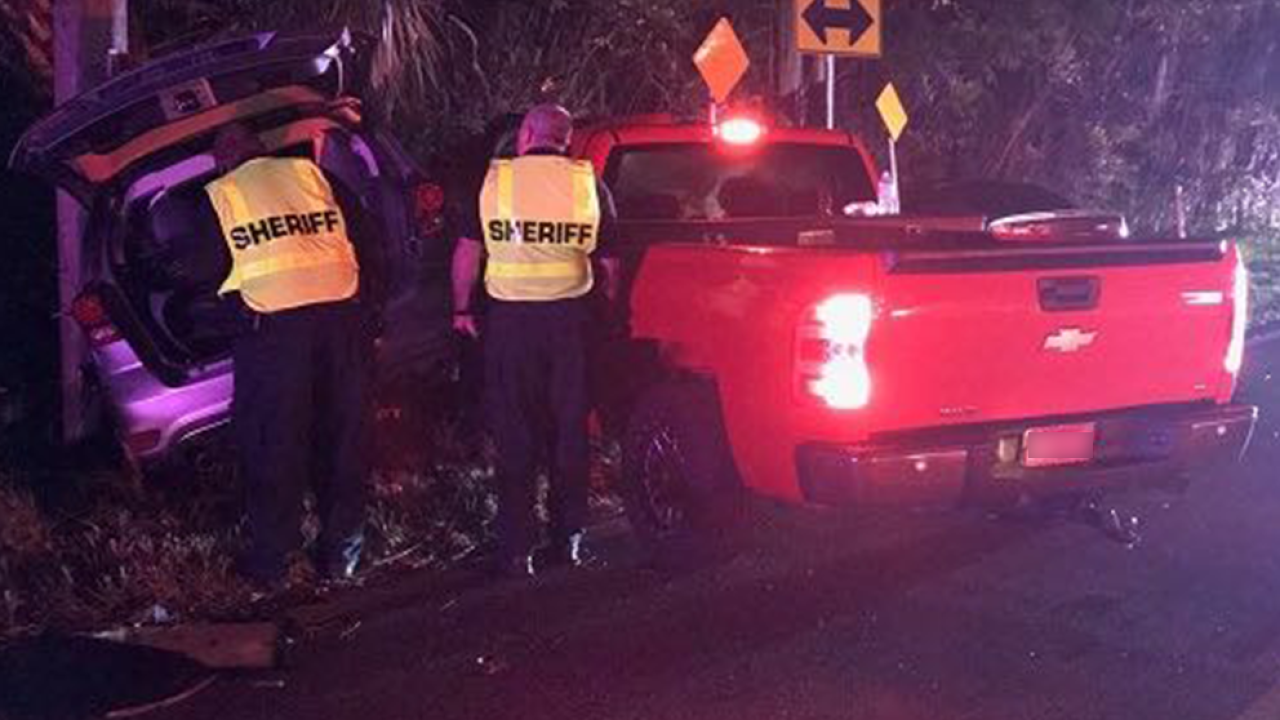 Polk County traffic operations say a three-car collision was the result of road rage along Lunn Road and Cherry Lane.

Neighbors who witnessed the aftermath tell ABC Action news they first heard the vehicles racing down Cherry Lane and then their power went out.

“We heard the bang and there was a really bad accident,” Sherise Wheelis says. She knew something like this would eventually happen.

When Wheelis ran outside, she said the scene was terrible. A Dodge Journey was pinned up against a power pole, next to a red pickup. Also involved was a Dodge Charger.

“Young boys had already climbed out of the car, laying out on the road,” Wheelis says. She called 911 because she didn’t know if anyone else had.

She says the boys were yelling in pain and one passenger looked like he was not breathing.

“It was really bad,” she said.

ABC Action News found out that this was only the second crash to happen at Cherry Lane and Lunn Road in 2019.

However, neighbors say the racing is an everyday occurrence.

According to the report, detectives say the Dodge Journey was trying to pass the Charger, but the driver would not let them. Both vehicles kept speeding up and eventually ran into traffic where they collided with a red pickup.

The driver of that vehicle, Gerald Nipper, had been under the influence and was arrested for DWI.

For neighbors, they tell us they don’t feel safe on their street anymore.

“There are times when they go through here, this is a speedway,” Rosa Rivera says. She has great-grand children but won’t let them play out in the road, in fear for what might happen.

As we sit and talk to Rivera, cars can be heard loudly passing by in the background.

“See what I’m saying?” Rivera says in response to the traffic.

All but one person involved in the crash has been treated and released from the hospital. At last check, a teen passenger is in critical condition.

Charges are pending for the two teen drivers.

A near-death experience, one that could have turned out much different, according to Wheelis.

“It’s fun but that could have been their lives,” she said.