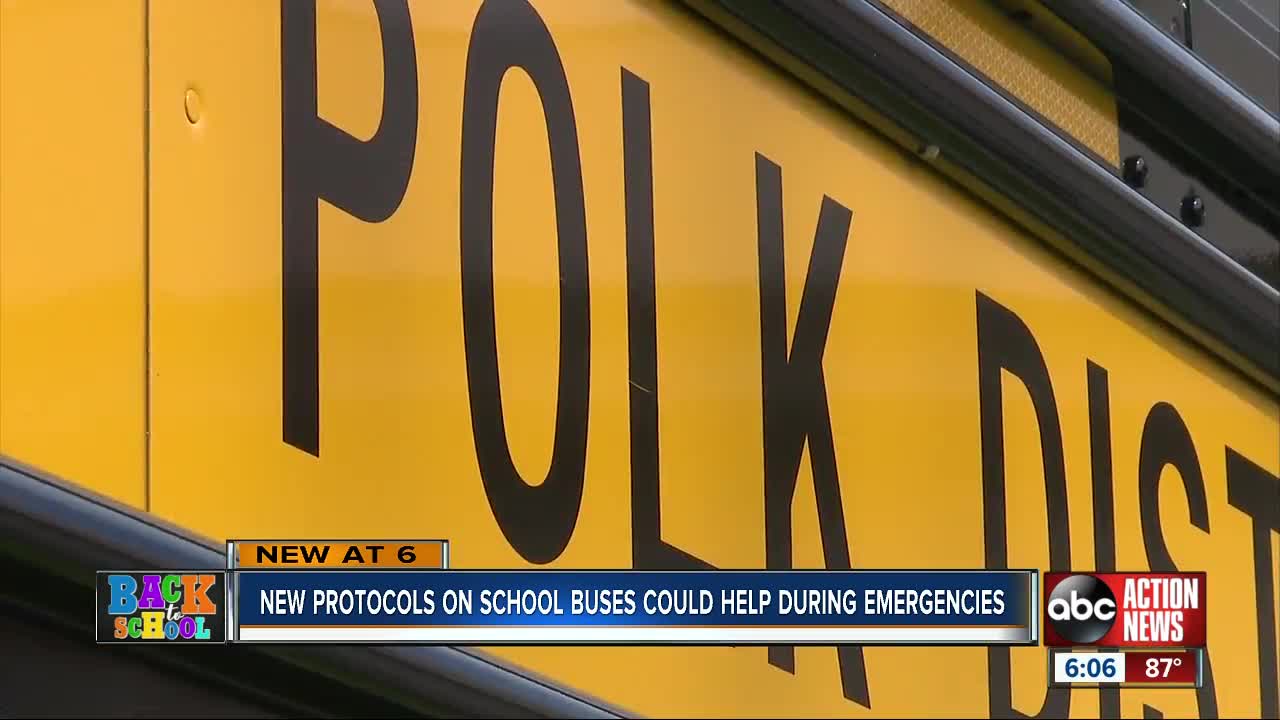 The transportation department says it’s more reliable than cell phones, which the district use to rely on during emergencies. The system costs $6 million to install. 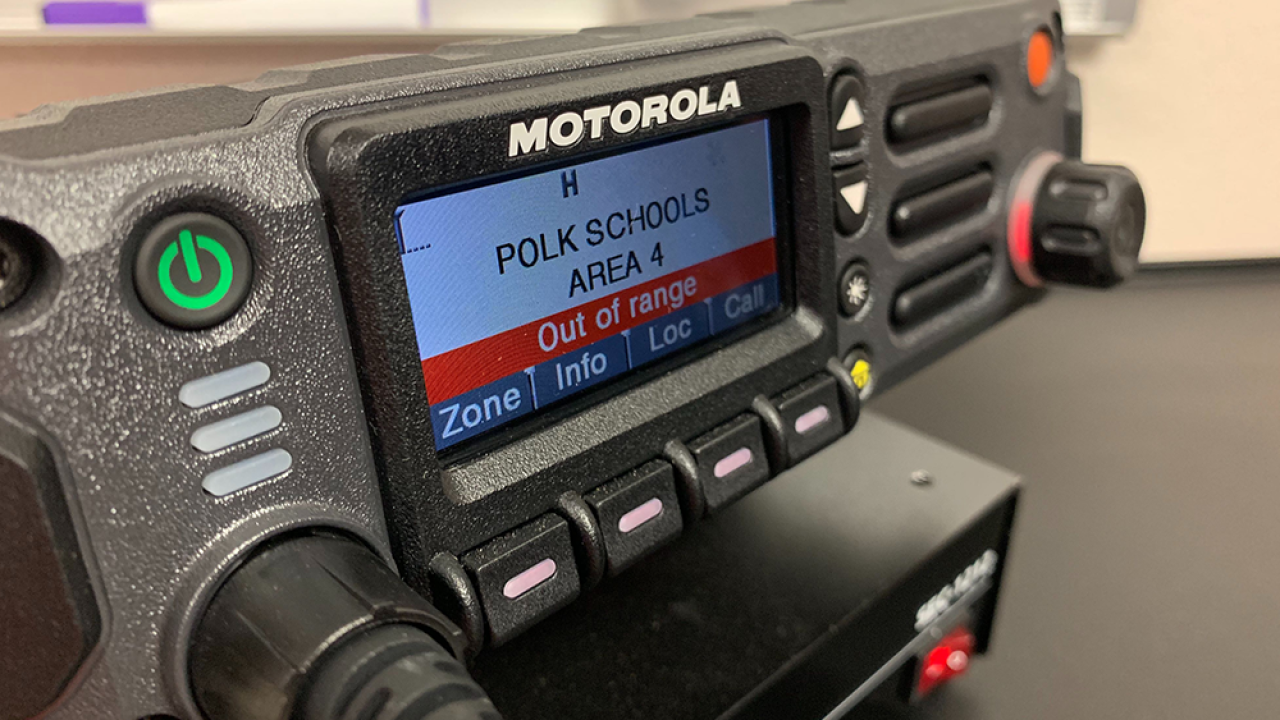 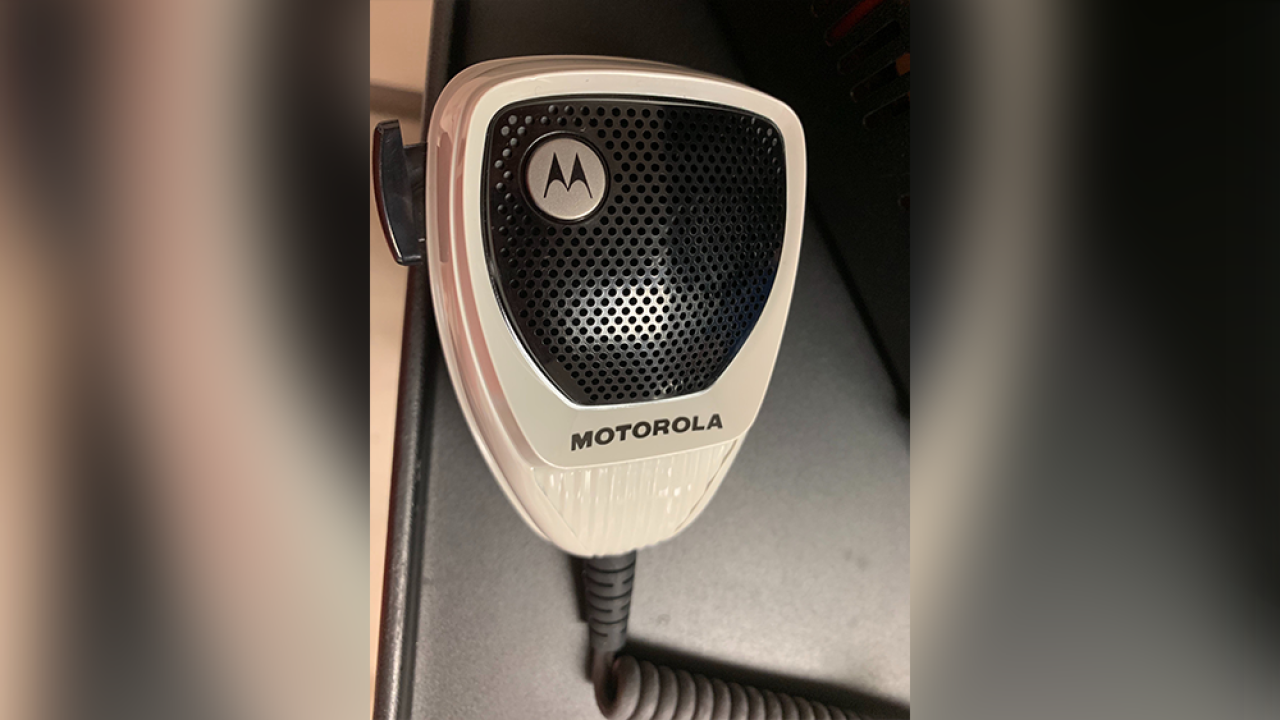 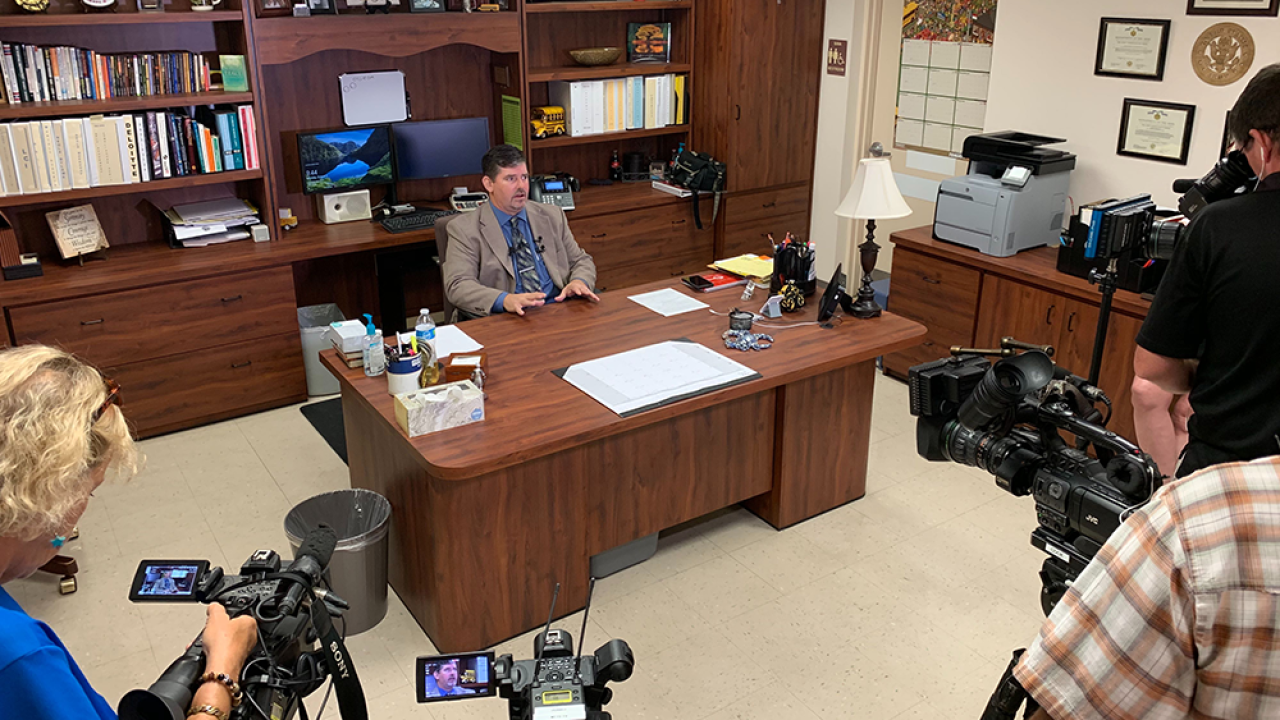 BARTOW, Fla. -- Polk County Schools is working to make the start to the academic year a little less stressful.

The transportation department is asking parents to call in and iron out their child’s bus schedule ahead of time.

ABC Action News was there as dozens of call center operators were answering questions.

The district says the call center will be open to answer an array of questions until August 23.

Support services is also adding to their safety protocols when it comes to transportation.

“When it comes to the life and safety of a child this is extremely important,” said Scott Reeves with the transportation department. The brand new emergency radio systems will be ready to go by the beginning of the school year.

According to the schools, 639 school buses have been equipped with the radios which is a direct line to 911. It is the same operating system law enforcement and EMS use to call for help.

The transportation department says it’s more reliable than cell phones, which the district use to rely on during emergencies. The system costs $6 million to install.

“If there is any doubt whatsoever they hit the orange panic button that automatically sends message to the ECC,” Rob Davis with the Polk County Public Schools said.

Drivers and attendants also have to be CPR certified to be able to work for the district.

Polk County also added that all buses are tracked with GPS to be able to tell parents where there children may be.

Davis added the tracking services will be available to parents in the coming year with an app called “My Stop."