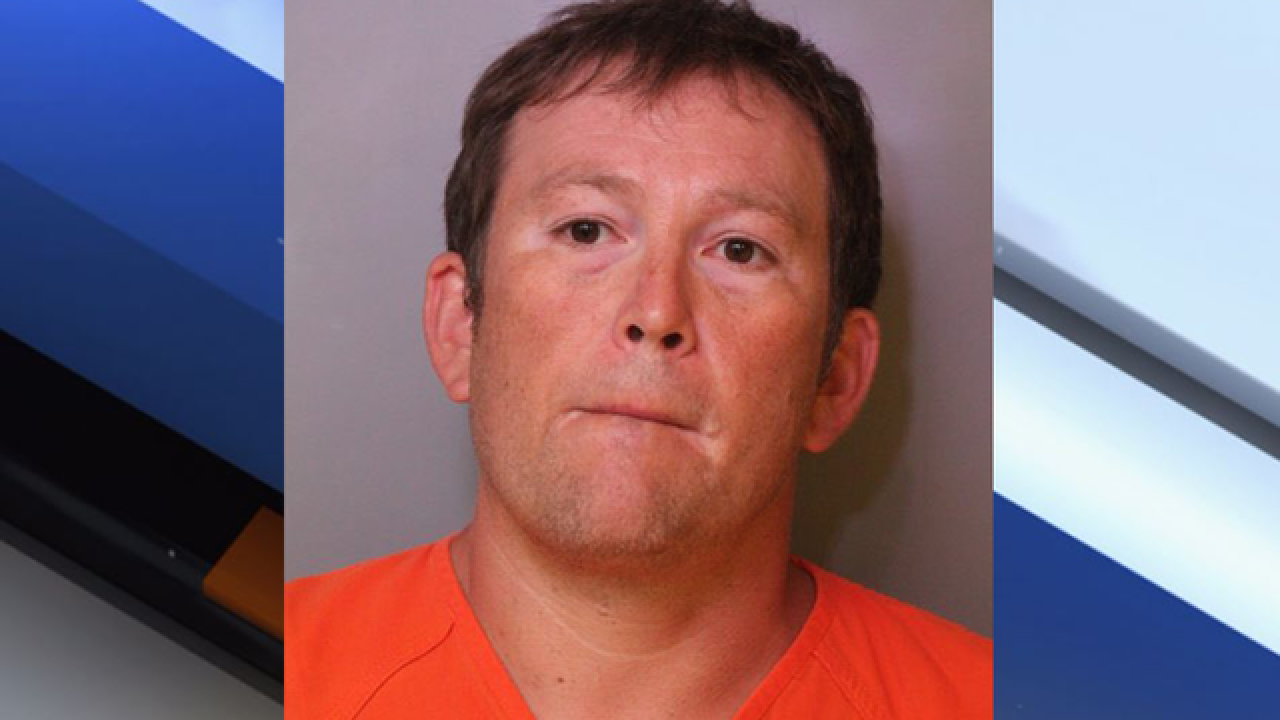 You really couldn’t see any damage on the side of Heather Bridges’ Nissan Altima. A few scratches is all.  But an observant 9-year-old knows how those scratches got there, and without her, the mother says the man arrested in a violent road rage incident might have gotten away with it.

“They didn’t believe us until they talked to her,” Bridge said.

In the backseat, her daughter Noel Simmons, 9, told troopers that the jar that hit the car was from a Tostitos brand salsa container. Troopers found a box full of empty jars in Drew’s truck, the same type of jar and brand that Noel described seeing come flying at her car.

“Yeah, I saw the jar and everything,” Simmons said.

Bridges said the road rage incident began when Jason Drew, 42, became enraged at her while she was trying to merge onto I-4 near Kathleen Road on Sunday afternoon.

Investigators say Drew threw the empty jar of salsa at the victim’s car after they failed to let his car merge off of Kathleen Road.

Drew claimed the victim tried running him off the road.

Bridges called 911. While she was on the phone, she noticed Drew pull off the side of the road, so she pulled off ahead of him. Troopers arrived within minutes.

Drew was arrested on charges of throwing a deadly missile at a moving car and causing damage.