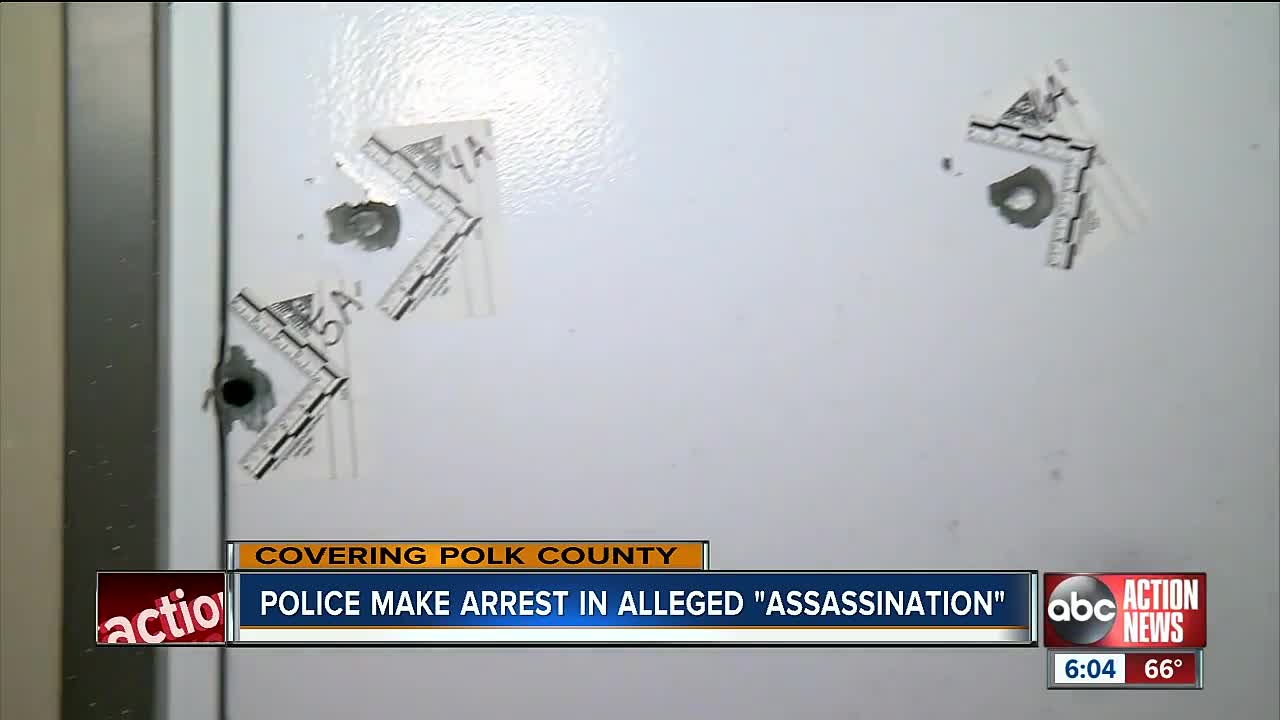 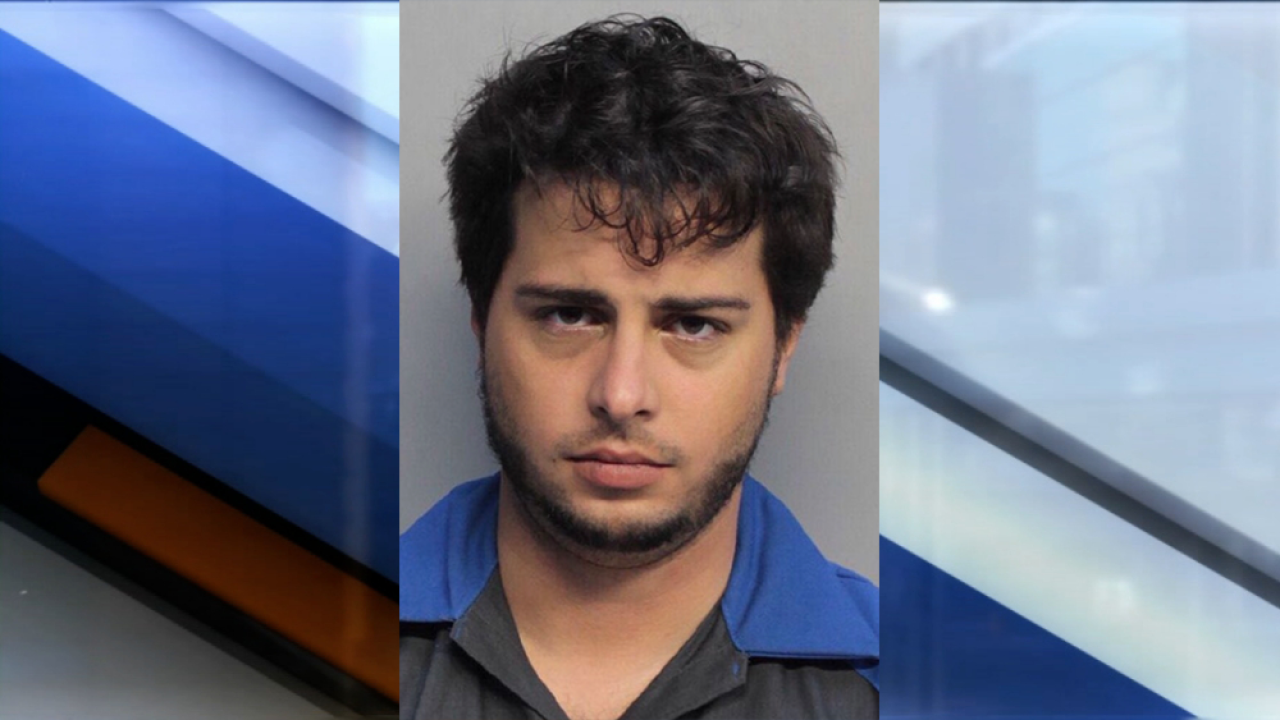 “She was in the office in the back of the office, in the complex there and a couple of rounds went through the television, through the walls and just missed her head.” Captain Sam Taylor, with Lakeland Police said.

Reports show the suspect was living in Miami and was caught on camera driving up the turnpike to the Lakeland business and then shortly afterward, driving all the way back to South Florida.

Detectives say the only relationship between the suspect and the Schelmety family seems to be they offered their home as a shelter to the suspect during Hurricane Irma.

ABC Action News confirmed the murder was not over drugs, according to Captain Taylor.

Police say the shooting only took about six seconds, leading them to believe the trigger could have been illegally altered.

In the report, it says the suspect parked his Toyota Tacoma with the driver’s side in front of the business and waited about seven to eight minutes before there was movement from the business. When the victim and his father, Esteban Schelmety, opened the bay door the suspect immediately fired multiple shots at the victims.